The world's deadliest animals aren't lions, tigers, or bears. This species is much more common—and it's thriving in your backyard. Oh my! 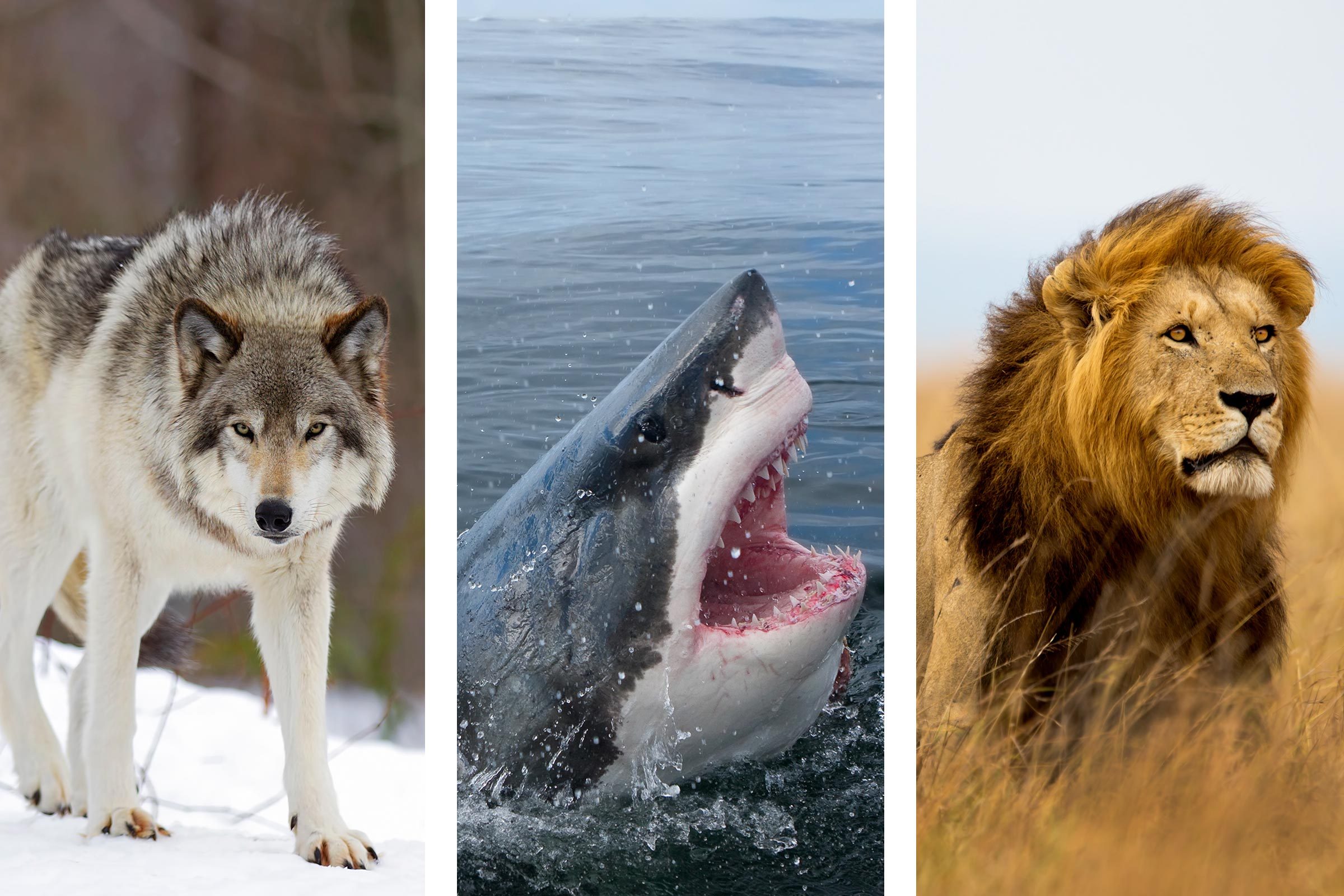 When you think about a deadly animal, you may think shark, lion, or even a rhino. However, according to several studies, the deadliest animal in the world is much smaller and way more irritating. There are more than 100 varieties of this thing, and it feeds on human blood, transporting a vast array of diseases from one person to next. Figure it out, yet? That’s right—that buzzing, easy-to-squish mosquito is the deadliest creature, period.

The numbers don’t lie: According to the World Health Organization, more than 725,000 people worldwide are killed by mosquito-borne diseases each year. These diseases include malaria, dengue fever, yellow fever, and encephalitis. Malaria has the highest mortality rate, killing at least 600,000 people a year.

“One of the reasons mosquitoes are the most deadly is that they’re able to adapt easily to new environments,” Burns Blackwell, president and chief executive officer of Terminix-Triad, recently told Accuweather.com.

Another reason the bugs are so deadly is that they breed quickly, Blackwell explains: Mosquitoes have learned to procreate in as little as a few small drops of water, and each female mosquito can produce between 50 and 500 eggs in her first brood. Their populations also peak at different times in different areas all over the world, making it nearly impossible to avoid being bitten. And every bite increases the risk of contracting a serious disease. Here are 15 more innocent-looking animals that are surprisingly dangerous.

In areas where mosquitoes are pervasive and carry deadly diseases, local authorities try to control the population through routine pesticide applications. You can protect yourself by eliminating places where standing water can accumulate (think bird baths, tire swings, poorly draining rain gutters), says Bernard Cohen, MD, professor of dermatology at the Johns Hopkins University School of Medicine. He also stresses that a little protection will go a long way: Wear bug repellent that contains DEET (up to 30 percent) when you head outdoors, and reapply it about every four hours.

The next deadliest animal after the mosquito is another one you wouldn’t expect: humans. Around 475,000 people die every year by the hand of another human, which, when you think about it, sadly isn’t that shocking. Finishing out the list of the five deadliest animals in the world are snakes, dogs, and the Tsetse fly.

Coming in much further down on the list are hippopotami (killing around 500 people every year), elephants and lions (around 100 each), and wolves and sharks (around 10 each). These stats are pretty surprising, considering those are the stereotypical animals that people think of when it comes to dangerous species, not a tiny mosquito. Here are 22 more animals that are deadlier than sharks.

The moral of the story is to stay safe—the two most deadly creatures on the planet are the ones you can barely see buzzing around you and the ones that you pass on the street every day. Yes, the animal kingdom is a lot more complicated than you think—these are the 23 other “facts” about animals you have all wrong. 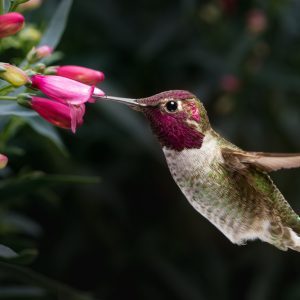 Fun Facts About Animals You Probably Didn't Know Before 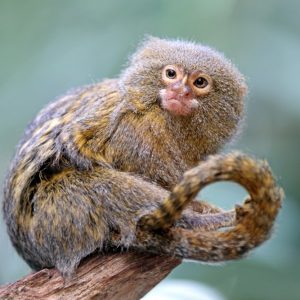 The Cutest Tiny Animals from Around the World 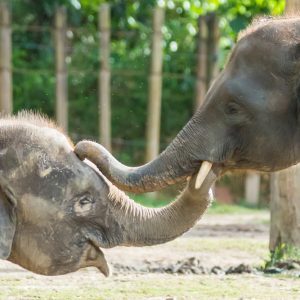