My Family Was Unemployed and Starving—Then, a Mysterious Carton of Food Arrived

During a stressful time, my mother looked for help, and she got exactly what she needed. 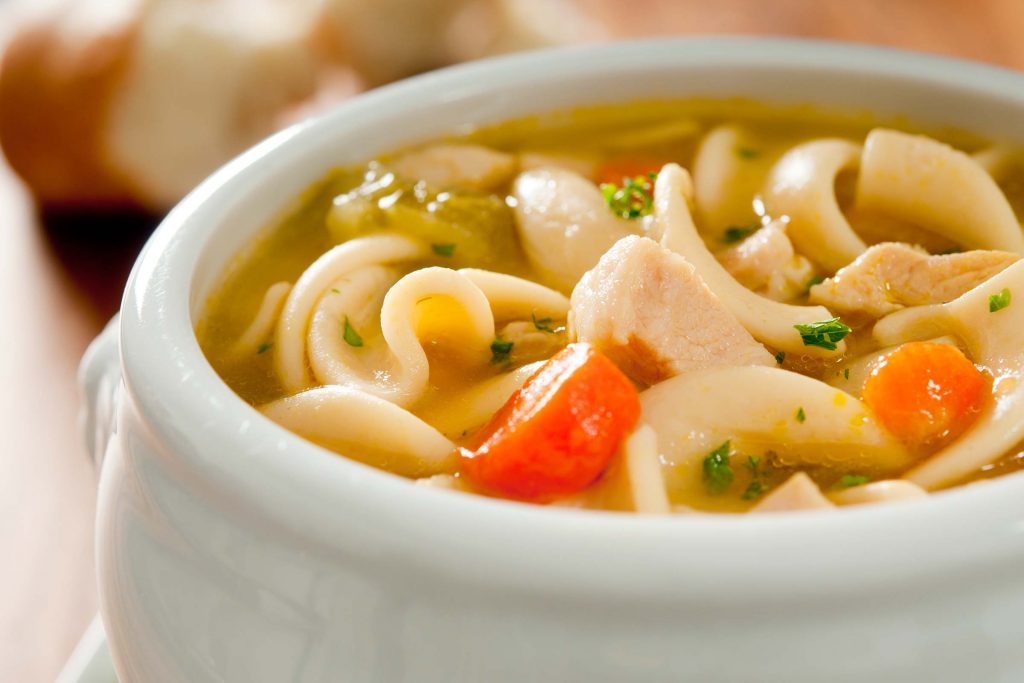 Dad was a self-employed chemist and inventor who inherited some money from his grandfather and invested it in a laboratory. It was a fascinating place full of beakers, test tubes, Bunsen burners and pipes that ran into huge tanks where he concocted his formulas.

Both the furniture polish and the car polish he developed were produced and promoted by a nearby company and gained a good share of the area market. Unfortunately, Dad told us, a large national company obtained his formula and changed it just enough so it wasn’t covered under his patent. It was a huge blow.

During this stressful time, my mother was expecting her third child, my little brother. I was 10 and my sister was 5. We were living on the ragged edge financially, although my parents didn’t discuss money problems in front of us. I just knew that we wore hand-me-downs and shopped at secondhand stores, and that Mom did a lot of sewing.

One day our grocer knocked on the door and asked my mother where she wanted him to put the groceries. She protested, “But I didn’t order any groceries.” He replied, “They’re all paid for. Where shall I put them?”

My mother mutely indicated our large kitchen table. While she stood by, he brought in carton after carton holding meat, produce, canned goods, laundry detergent, shampoo, soap, toothpaste and more.

After he left, she sat down at the table and cried. She had been making chicken soup for the family meal that evening. I found out later it was the last food she had in the house. She hadn’t told anyone, not even my dad. She didn’t want him to feel as if he wasn’t providing for his family.

Much later, we learned that our pastor had awoken in the night with a strong sense that our family needed help. He called the grocery store the first thing in the morning.

My mother’s faith had been tested but was strengthened immensely afterward. I discovered early that God could indeed be trusted, and I remember it again every time I make Mom’s chicken soup.

MORE: This Dad Responded to His Son’s Request for Extravagant Gifts in the Best Way Possible 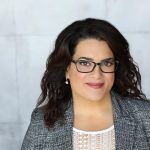 4 First, Humble Jobs of CEOs That Will Remind You Anything Is Possible