In a first, scientists have discovered a heart disease treatment that doesn't focus on cholesterol. 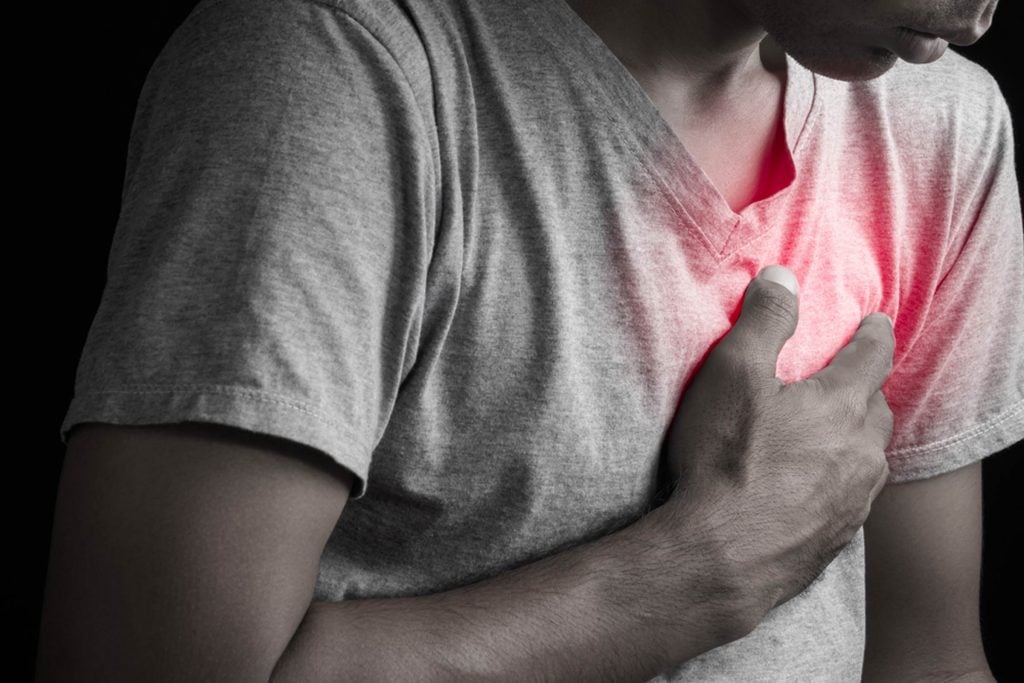 More than 700,000 Americans will suffer a heart attack this year—and one in four of them will die. (Don’t miss the subtle signs of a heart attack.) Thankfully, a trial of the drug canakinumab (or Ilaris), an anti-inflammatory medicine, indicates that soon those numbers could fall dramatically. (Check out this list of 16 foods that reduce inflammation and combat pain.)

Researchers recruited 10,000 participants across 40 countries who had previously had a heart attack and randomly assigned them to one of four groups. Some took a placebo, while others took a 50, 150, or 300 mg dose of canakinumab. Patients took the anti-inflammatory drug once every three months for up to four years. (These five medical tests for your heart could save your life one day, too.)

The final study, published in the New England Journal of Medicine, reported that the 150-mg dose reduced the risk of a repeat heart attack among patients by 15 percent. These results are “a milestone in a long journey,” according to lead author Dr. Paul Ridker, of Brigham and Women’s Hospital at Harvard Medical School.

“For the first time, we’ve been able to definitively show that lowering inflammation independent of cholesterol reduces cardiovascular risk,” he said. “This has far-reaching implications.”

Not all of the data is good, however. The study’s authors also reported that recipients of the drug had an increased risk of potentially fatal infections. This prompted other experts to caution against regular use of anti-inflammatories until further research is conducted. The company that produces the drug also funded the study, which might raise some eyebrows regarding the objectivity of the results.