This Is the Reason Why “Arkansas” Is Pronounced “Ar-kan-saw”

Because where's the fun in having a language that strictly abides by a set of rules? 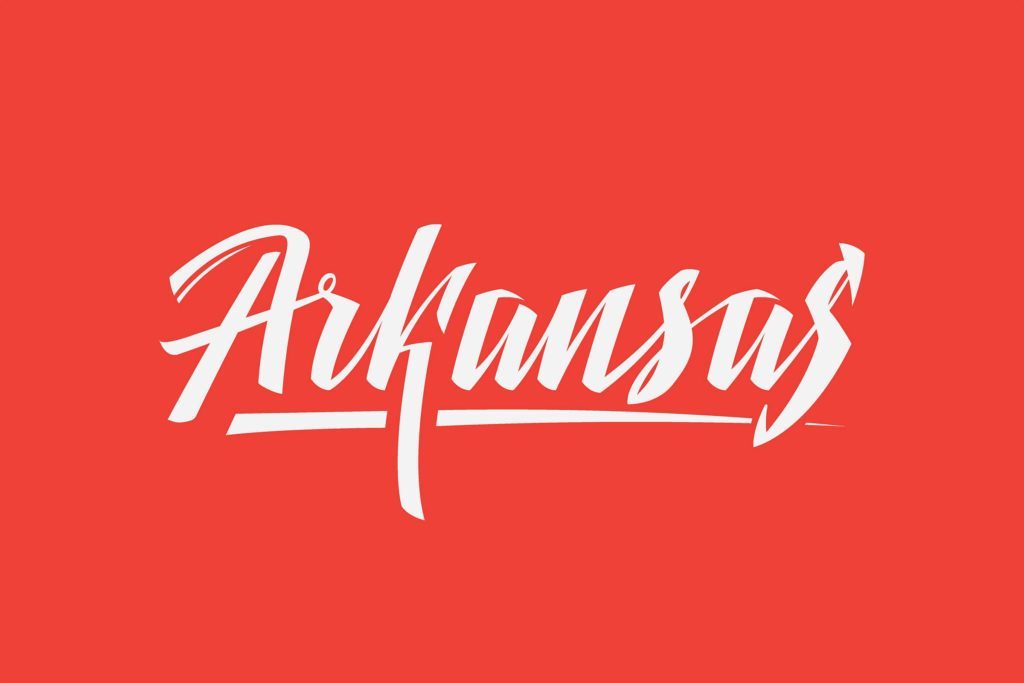 Situationally, words vary. (You’ve probably been mispronouncing “the” roughly 50 percent of the time.) The English language tends to perform somersaults to be especially difficult and still not everyone will abide by its peculiar rules. (Just take a look at how many different names people have for commonplace things across the U.S.)

According to Mental Floss, the name is derived from the name of a Siouan tribe, the Quapaw. But there wasn’t exactly one agreed upon pronunciation or spelling for it, at least not until the Louisiana Purchase:

“The Algonquians called them ‘akansa,’ joining their own a- prefix (used in front of ethnic groups) to the Kansa name (the same root as that for Kansas),” writes Arika Okrent for Mental Floss. “The Algonquians’ name for the Quapaw was picked up by others, and was also spelled in various ways: Akancea, Acansea, Acansa. However, it was the French version, Arcansas, that became the basis for the eventual state name. “

In French, the “s” is not pronounced in the plural. The United States opted to keep the French spelling and pronunciation after the acquisition of the Louisiana territory in 1803. But it wasn’t until 1881 that the Arkansas state legislature made the pronunciation official after the debate came to a fore between two senators  (one pro “Ar-Kan-zis,” one pro “Ar-Kan-Saw”).

And the rest you Arkansay is history.  (*sighs deeply*)