This Man Fooled Millions of People With His Atomic Bomb Sound Effects. Were You One of Them?

With 20 minutes to airtime, a sound-effects artist had to reproduce a noise he’d never heard—the detonation of an atomic bomb. 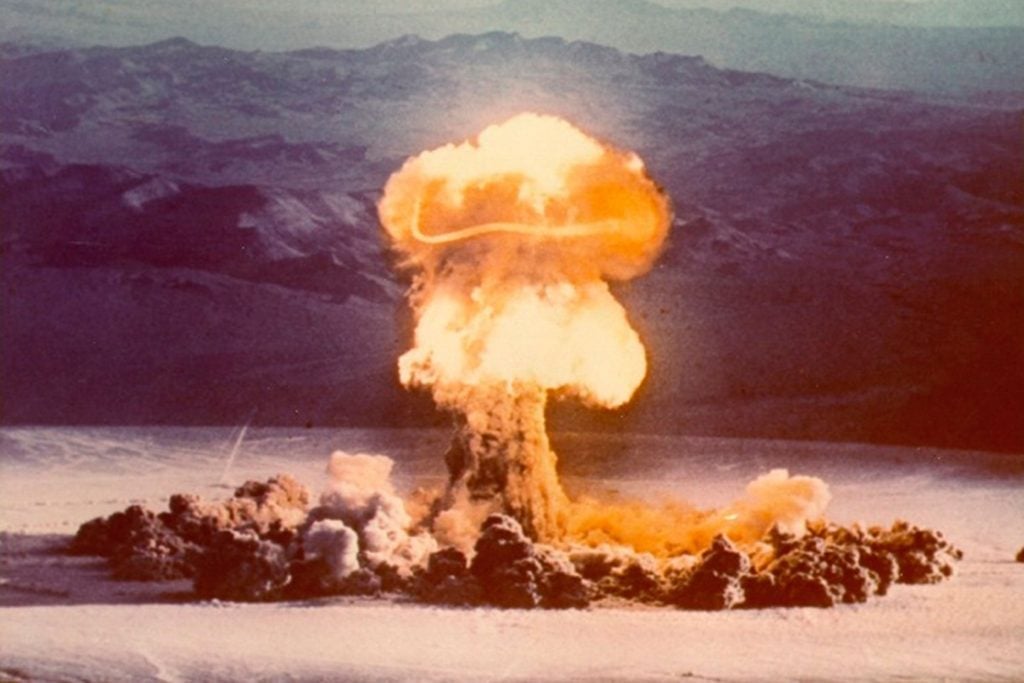 I had created thunder and rain, Times Square on New Year’s Eve—I’d fooled millions of people as a sound-effects artist. But one night in 1957, I had to come up with a sound that would fool even myself.

I’d been doing the sound effects for Days of Our Lives when on June 24, 1957, I had to fill in on NBC’s 6 p.m. newscast. Most news films didn’t require much sound sweetening, but the need was serious on this historic night. Viewers would see the detonation of an atomic bomb.

In the newsroom, I watched the blaze mushrooming in clouds of dust, reaching upward ominously.

“What happened to the sound?” I asked the film editor.

He said the blast had melted all of the sound engineer’s microphones. Then the editor looked at the clock and said I had 20 minutes to re-create the sound of that bomb.

In the sound-effects library, I grabbed three recordings: a naval gun firing over water, an iron ball smashing a brick wall, and an African waterfall. I slowed them down on the turntable until I was satisfied they matched what I imagined the sound to be and, just as important, the fireball’s menacing pace.

As nervous as I’d been, after my sound creation aired, the NBC executives didn’t complain—even the scientists who created the atomic bomb didn’t complain! Who knows? Maybe the effects I played that night really did sound like the bomb. After all, I’ve fooled millions of people. Were you one of them? 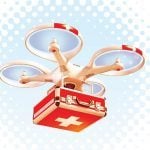