So, You May Want to Rethink the Balloons at Your Child’s Next Birthday Party

They look fun, but they’re can actually contribute to permanent hearing loss. 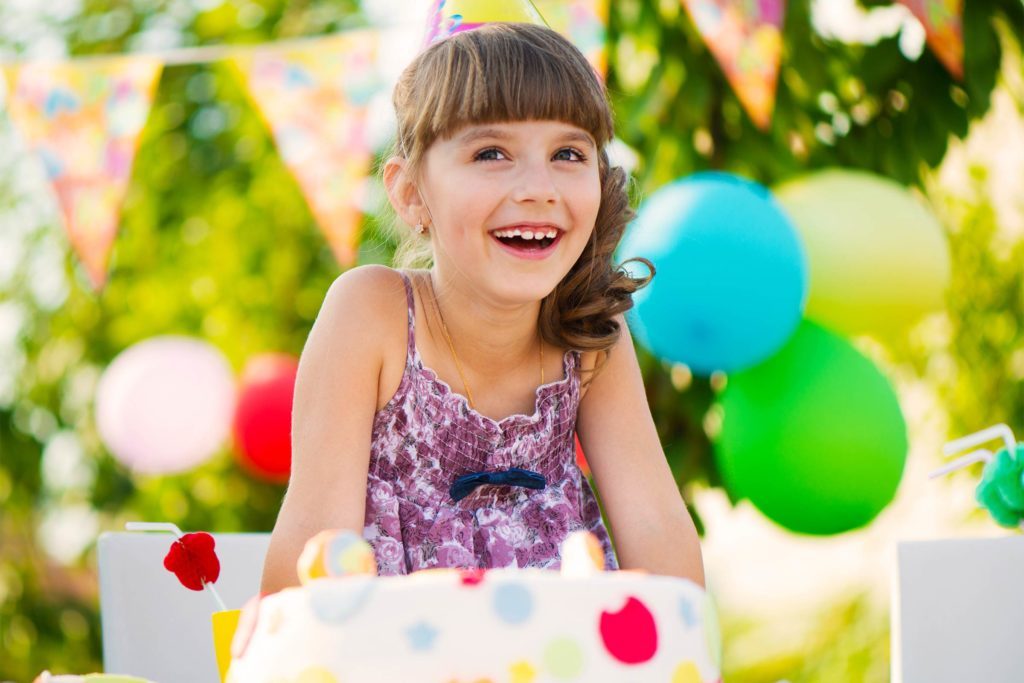 istock/petrograd99I dare you to think of one children’s birthday party—or any party, for that matter—that didn’t have an assortment of colorful balloons. They’re a celebration staple, whether they’re floating around or twisted into various animals. But you may want to consider some different decorations at your kid’s next birthday, because balloons could permanently damage your kids’ ears.

University of Alberta researchers measured the noise level generated by popping a balloon, so they tried three different methods: popping it with a pin, crushing it, and inflating it until it burst. The loudest method was inflating until it burst, which rang in at 168 decibels, louder than a 12-gauge shotgun and nearly as loud as a 357 Magnum revolver. Those levels are considered unsafe even for adults. The other two methods were slightly quieter, but still concerning, says study co-author Dylan Scott, BSc, MSc.

Granted, balloons aren’t exactly objects that pose a daily threat, and they’re still fun (and safe) to look at. Yet it’s probably a good idea to keep young kids from popping them. That kind of exposure wears down hair cells in the inner ear, which contributes to permanent hearing loss because those hairs can’t grow back. If party-goers are tempted to go on a popping spree, distract them—say, with tasty appetizers and desserts. Food will always be more interesting than balloons (but these Macy’s parade float failures make balloons seem hilarious.) 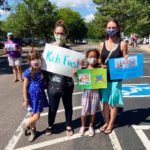 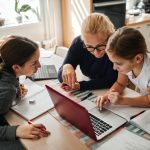 Back to School 2020: Navigating the New Normal 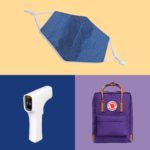