Dog Owners: Are You Legally Required to Keep Your Animals Quiet?

When one family's dogs caused a racket, their neighbors sued. Should the pet owners have to pay or give up their dogs? You be the judge. 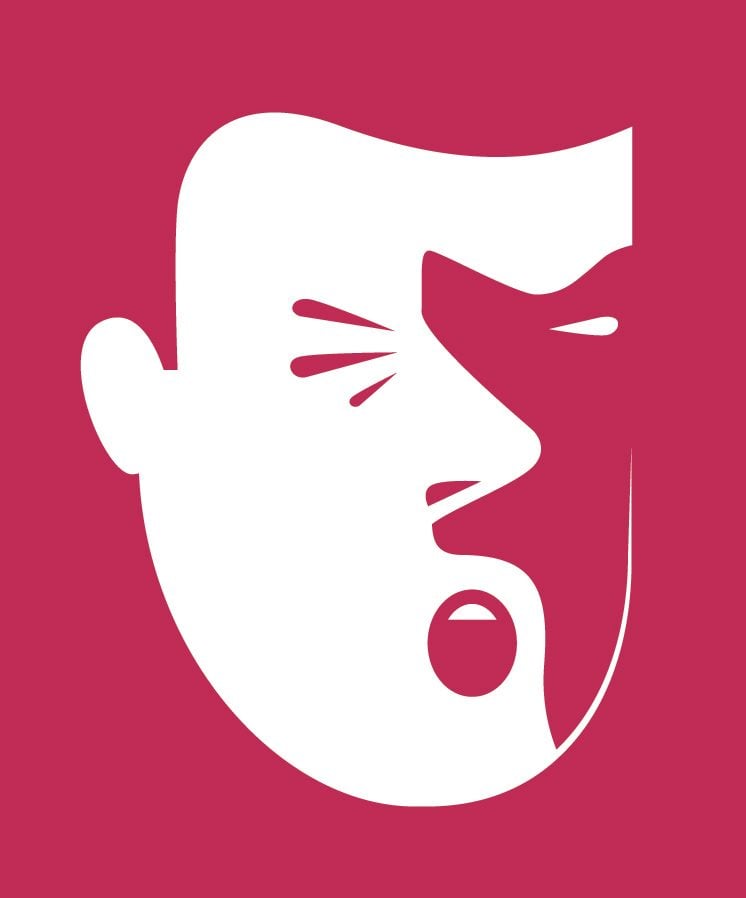 Nearly every morning at five o’clock, Dale and Debra Krein woke up to the same racket—the uninterrupted barking of their neighbors’ dogs. The neighbors, Karen Szewz and Jon Updegraff, had moved into their home next door to the Kreins’ near Rogue River, Oregon, in 1997. For two years, Evans Creek Road was a quiet rural lane. Then, in 1999, Szewz and Updegraff bought some Tibetan mastiffs and, in 2002, began breeding them. In 2004, the couple started raising livestock as well, and the dogs were trained to protect their sheep and goats.

Typically weighing up to 160 pounds each, with thick black and tan coats, the mastiffs numbered anywhere from four to 11 on the property. When the owners left for work each morning, the dogs, who were kept outside, barked constantly until Szewz and Updegraff returned.

The Kreins complained to Jackson County Animal Control once in 2004 and again in 2005. The second time, the breeders received citations for violating public nuisance codes and were fined and ordered to “take necessary steps to prevent the dogs from barking and disturbing others.”

But the barking continued, and in March 2006, a hearing officer in Jackson County Court convicted Szewz and Updegraff for public nuisance. They had to either get rid of some of the dogs or have them debarked—a surgical procedure that cuts away vocal cord tissue, reducing the volume of the barking.

The dogs continued to bark.

Finally, in February 2012, after ten years of mayhem, the Kreins filed a complaint in the Jackson County Circuit Court, asking for $40,000 for every year since 2002, when the barking had begun.

The defendants responded with a counterclaim asking for the plaintiffs’ damages to be denied. They alleged that the Kreins “harassed and incited” the dogs by directing high-pitched noises at them and projecting the barking sound to the rest of the neighborhood with speakers. Further, they argued that using guard dogs to protect livestock was a legal farming practice. (Here’s a shocking fact–puppy mills are still allowed in the U.S.)

Should the defendants pay damages because their dogs bark too much? You be the judge.

(These are things you’re doing with your pet that vets won’t do.)

It took three years for the case to make it to court. In the meantime, the dog owners sold some of their property to their daughter, filed for bankruptcy, and changed attorneys twice. Finally, on April 2, 2015, a jury ruled in favor of the Kreins, awarding them $238,942. A week later, in a separate hearing, a judge granted the Kreins an injunction, mandating that the defendants get rid of or debark the dogs within 60 days. Szewz and Updegraff appealed both rulings. As far as the damages are concerned, the issue “has already been decided,” says the Kreins’ attorney, Michael Franell. He believes Szewz and Updegraff may succeed in getting the injunction overturned, which would mean that the Kreins, though nearly $240,000 richer, would still have to listen to dogs barking next door. Dog owners– If you’re flying with a pet, you may want to think again.