While Don Larsen was pitching a no-hitter at Yankee Stadium, this 10-year-old was drinking one too many sodas. 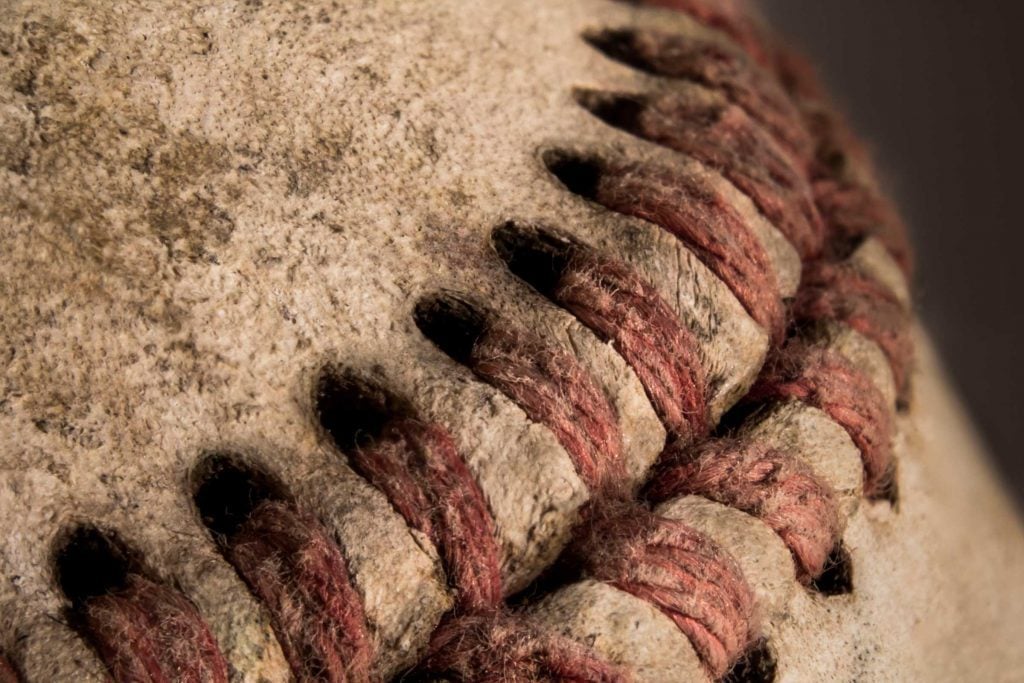 My grandfather was a baseball fanatic and a huge New York Yankees fan. On October 8, 1956, he took my father, my older brother and me to the fifth game of the World Series, pitting the New York Yankees against the Brooklyn Dodgers. Don Larsen was pitching—the Perfect Game, as it turned out. So marked my introduction to major league baseball.

To be honest, I was not a baseball fan. I went because I was forced to go, to make my grandfather happy. My consolation for sitting in the hot sun for a few hours between third base and home plate was all the hot dogs I could eat, plus all the Coke I could drink.

By the end of the third inning I had to go to the bathroom. My dad took me, although he really was not happy about it. By the end of the sixth inning, believe it or not, I had to go again. This time, my father refused to take me and Grandpa would not budge. I was 10, too young to go by myself, so my brother was told to escort me.

On the way back from the bathroom, I bought another Coke from a vendor. In the top of the ninth, when the Dodgers came to bat, I had to make another trip to the restroom. My dad, grandfather, and brother ignored my pleas. Apparently, something big was happening. Three more outs, and Larsen would have pitched a perfect game.

Three excruciating outs later, my dad and grandfather were too busy cheering Larsen’s historic victory to consider my predicament. I was in tears. My brother finally gave in and took me to the bathroom. Dad and Grandpa never missed me.

It’s sad to say that despite my being there—50 feet from home plate at the Perfect Game—what I remember most is that I nearly wet my pants. 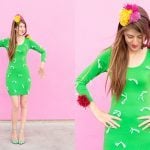