The Beatles Played Ed Sullivan, and This Guy Said ‘I Give Them a Year’

50,000 fans tried to see the show. One important person hated it. 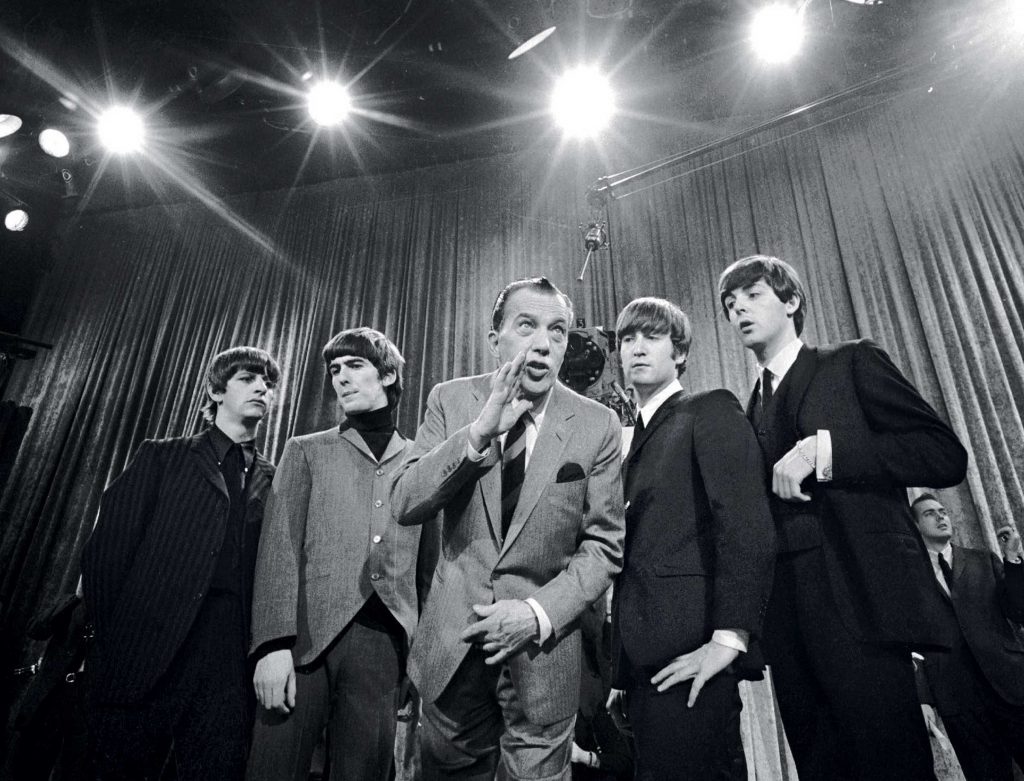 Television variety show host Ed Sullivan made his studio audience promise not to scream. Nevertheless, 728 lucky fans, chosen from among 50,000, started shrieking the second the Beatles took the stage on February 9, 1964, and didn’t stop for the entirety of the group’s five-song set. After hours of rehearsals (one of which is pictured here), the Fab Four’s first live American show grabbed a remarkable 73 million viewers—a number still considered one of the largest of all time.

Ray Bloch, Ed Sullivan’s musical director, was one of the few in attendance immune to Beatlemania. “The only thing that’s different is the hair,” he told reporters afterward. “I give them a year.”

Find out what your favorite music says about you.

Photograph from the Associated Press 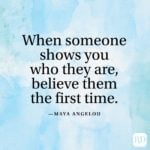 20 Maya Angelou Quotes to Uplift and Inspire You