Haven’t you always dreamed of being the star in your favorite Disney movie? For one little girl, her dad made her dreams comes true. 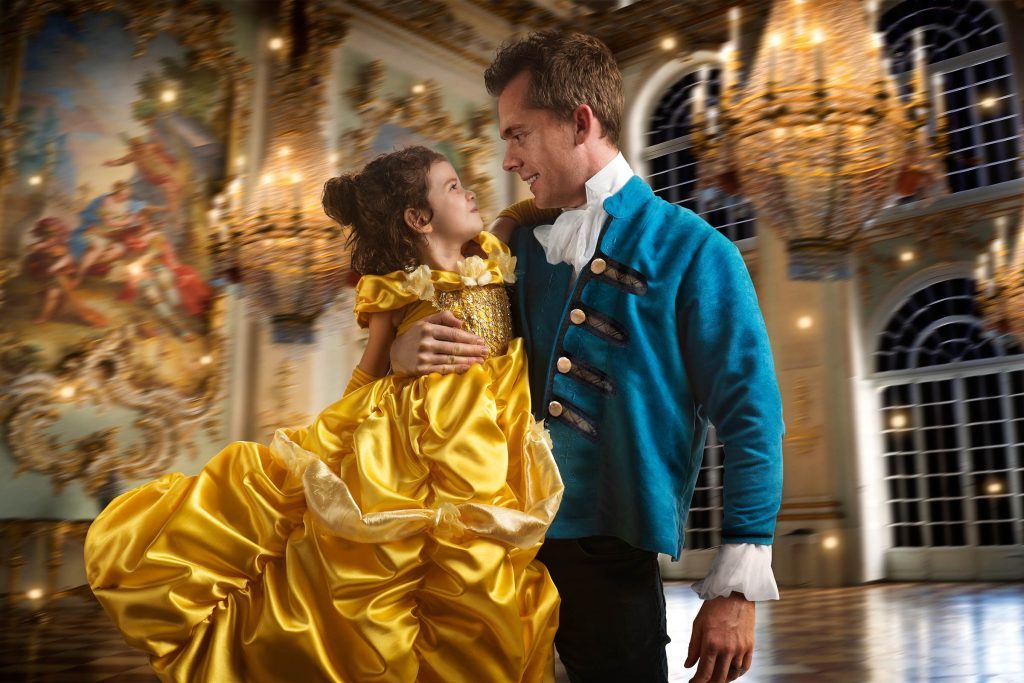 Courtesy Josh RossiWe realize it’s only March, but Josh Rossi has already won Father of the Year. The photographer dad, who also happens to be a lifelong Beauty and the Beast fan, gave his three-year-old daughter, Nellee, one of the best gifts ever. Thanks to some incredible costumes and Rossi’s impressive Photoshop chops, Nellee got to be the one and only Belle for the day.

“When the live action movie trailer came out, Nellee loved it and so we started showing her the cartoon version. I wanted to give her something special that showed my love for her,” he told businessinsider.com. So over the course of a month, Rossi planned, shot, and edited his little girl’s life as Belle. (This isn’t the first time Noelle got to star in one of his dad’s epic shoots. Just look at how the precious toddler turned into Wonder Woman.) 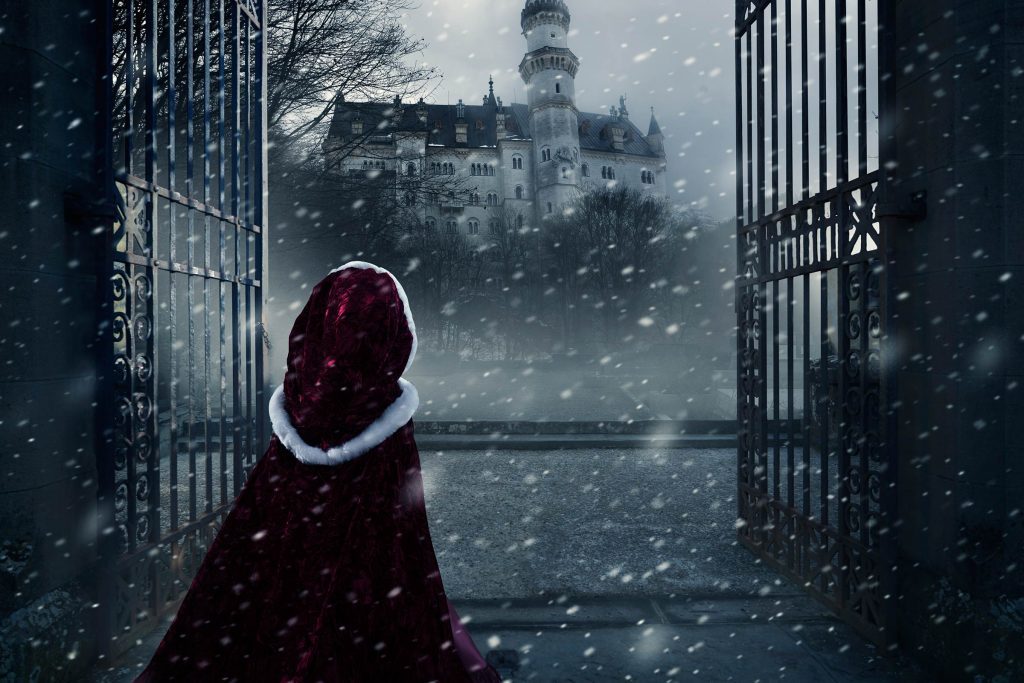 Courtesy Josh RossiThe whole event was a family affair. Rossi, along with his wife Roxana planned out and booked all of the different European shooting locations. To create these beautiful images, Rossi blended shots that he had taken of Nellee at home with ones of scenic imagery that he shot all over Europe. And the results are nothing short of breathtaking.  (Look at these other pictures that will forever stand the test of time.) 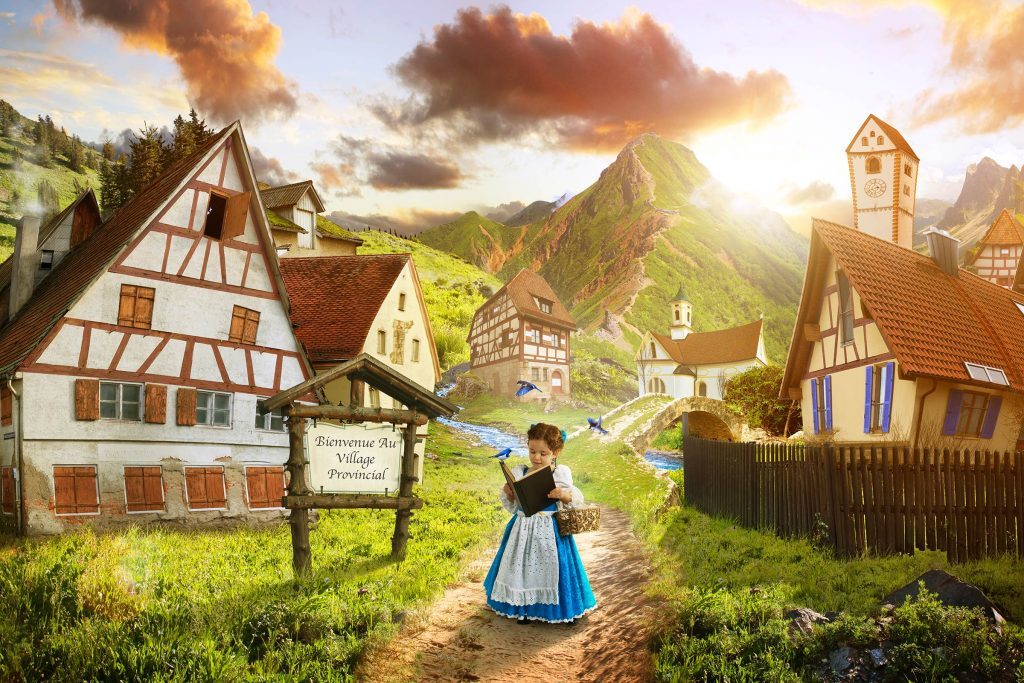 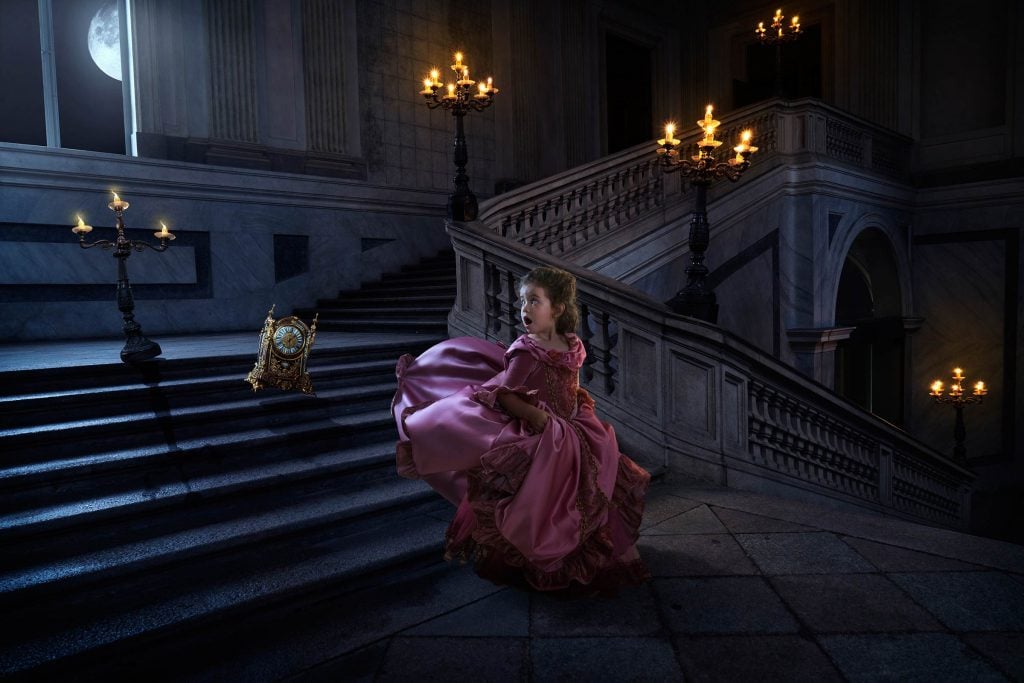 Courtesy Josh RossiAs far as where those spot-on costumes came from, Roxana got the help of costume designer, Ella Dynae, who brought Belle’s iconic dresses to life.

Rossi hopes that this project will inspire dads to spend more time with their daughters and work to find things they can do together to have fun.

MORE: Inspiring Photographer Is Saving Foster Kids One Photoshoot at a Time