The Best Airlines of 2017, According to Brand-New Rankings

Ready to book your tickets? These airlines are aces in customer satisfaction, per the latest rankings. 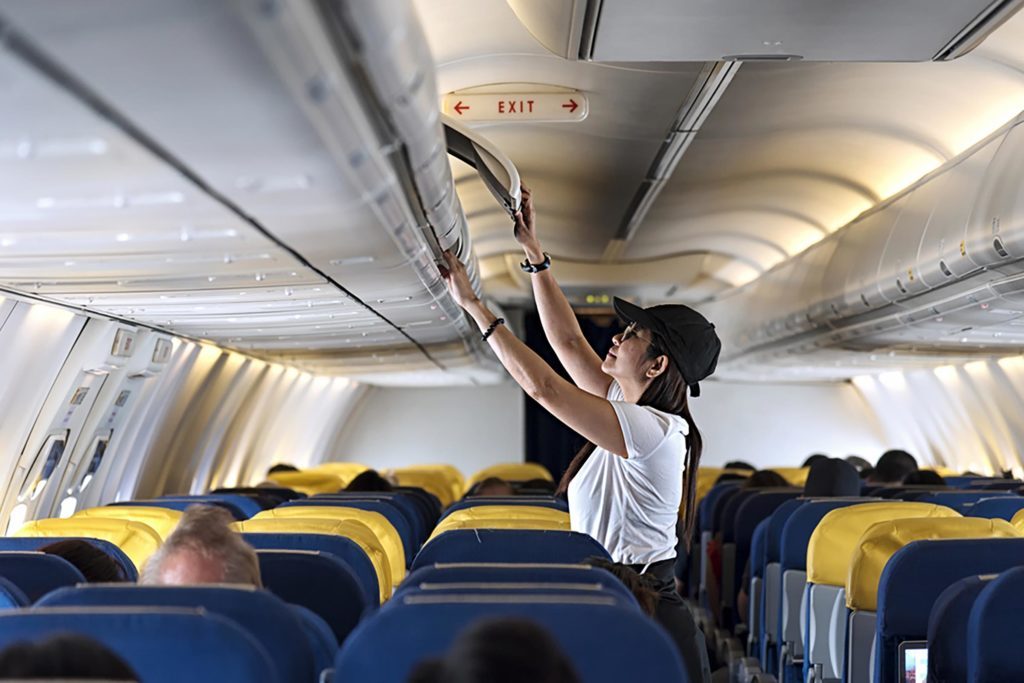 Mangpink/ShutterstockFlying the friendly skies has been, well, not quite as friendly these days. If you’re looking not just for the best prices, most convenient times and most direct routes, but also for an airline that will treat you right (and ahem, won’t drag you off of an overbooked aircraft), you’ll want to check these latest rankings.

We got our hands on the 2017 Airline Satisfaction Study, released this month, from J.D. Power North America, a global research firm. Here’s what they discovered about the best airlines you can pick for your next getaway to avoid hiccups and enjoy the ride:

The full list of the top 10 airlines, both in traditional carriers and the budget ones are below:

Even though flight delays, re-routes, layovers, and overbooking issues can be a pain for those trying to get from point A to point B, or from their hometown to Hawaii, researchers found that overall, passengers are satisfied. In fact, since 2012, the overall satisfaction index score has gone up by 75 points. These are the 13 things airlines won’t tell you.

One of the biggest contributors to this improvement, the study notes, is due to a huge leap in customer satisfaction with airline cost and fees. Year over year, this score rose by 35 points, making it the highest it’s been in the past 10 years. Maybe that’s a signal to airlines to keep up those flash sales? We sure hope so—we have passport stamps to collect!