A little praise is always nice—except when it is a tad too honest.

One day, if the stars are aligned and you’ve worked hard to do the right thing, you, too, might be lucky enough to receive a lovely compliment like the one Nancy Phelan, of Baraboo, Wisconsin, got a few years back. “When I was visiting my son, his fiancée, and her children,” Nancy wrote to Reader’s Digest, “I made them a specialty of mine: breakfast pizza. After eating several slices, my eight-year-old future grandson leaned back in his chair and proclaimed, ‘This is so good, it makes my tongue dance!’ ”

Alas, life isn’t always so sweet. In fact, we sometimes get treated to a more stinging kind of praise—the backhanded compliment. We asked you for some of the favorite zingers you’ve heard or endured. It’s OK to laugh. We did. If you don’t want to mistakenly give a backhanded compliment, here’s how to give a sincere compliment.

I had joined an aerobics class made up mostly of older women like me. At first, it was difficult to ­follow all the steps, but after a few weeks I felt that I had a good grasp of the routines. One day, a fellow classmate stopped me to say, “I’ve been noticing you. You’re very coordinated.”

I couldn’t have been prouder. “Thank you,” I said.

“Yes,” she continued, “your shirt matches your pants, and your pants match your socks.” —Joyce Thomasson, Stuart, Florida

When I was in my 20s, I had a streak of gray hair. One day, a complete stranger noticed and said, “I ­really like your gray hair. Where did you get it done?”

She recoiled. “Oh my, what are you going to do about it?” —Donna Calvert, Leopold, Missouri. Here are some more compliments you didn’t realize are actually pretty insulting.

A student stopped me in the hallway to say that she’d just learned that her mom had had me as a teacher. Then, after looking me up and down, she asked, “Did you used to be good-looking?” —Bob Isitt, Spokane, Washington

As a wannabe musician, I took advantage of an opportunity to play with a local recorder group. During a break in our first rehearsal, the woman sitting next to me, an accomplished musician, said, “You have a beautiful vibrato!” I was basking in the glow of her praise when she added, “You’re not supposed to.” —Vicki Morrison Goble Bemidji, Minnesota 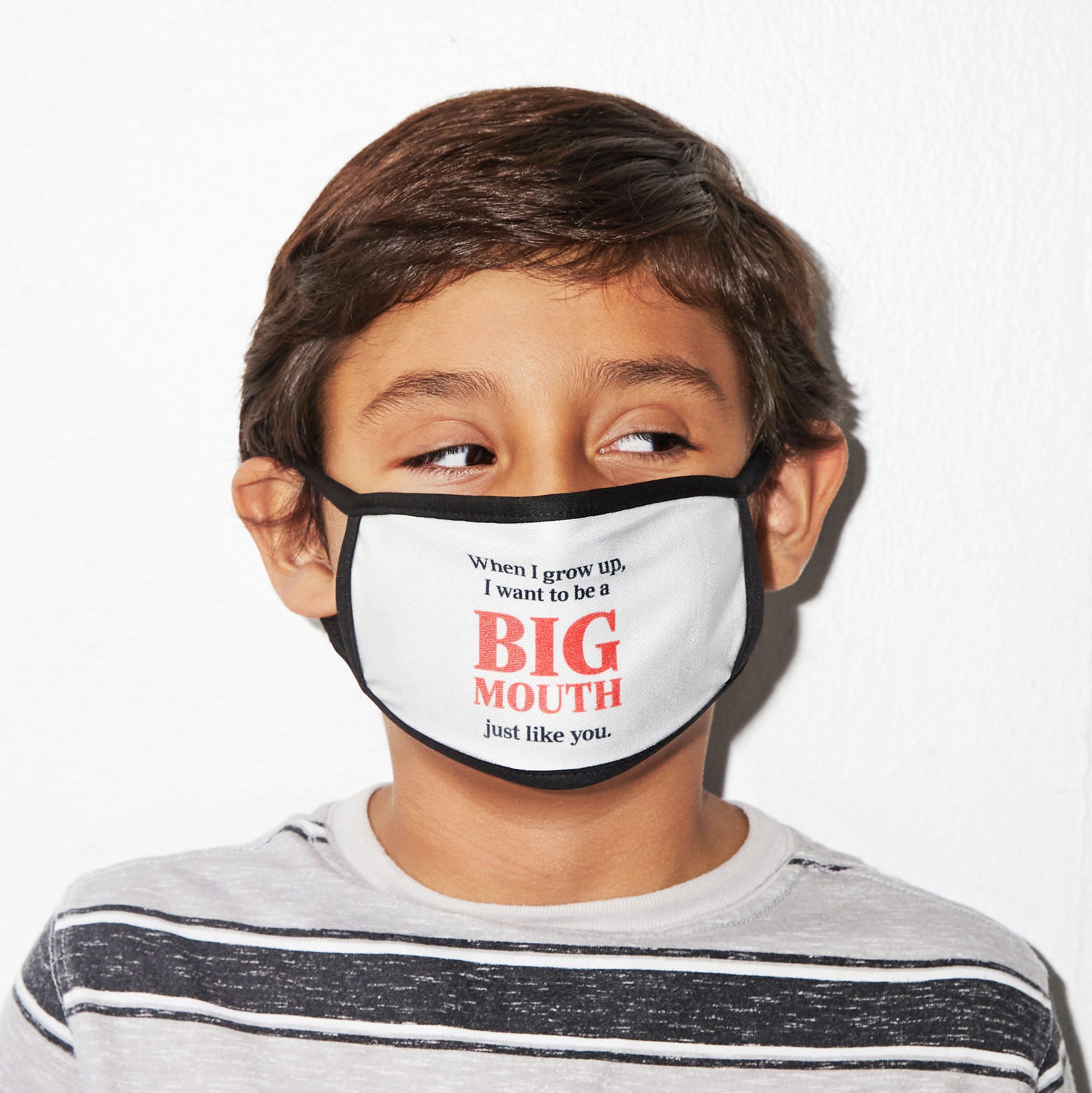 When I met my brother’s new ­father-in-law, he took my hand and said warmly, “You look just like your brother. He has a big nose too.” —Marie Ball, Tonawanda, New York

One morning shortly after we got married in our 60s, my husband and I were sitting on the bed putting on our socks and shoes. Out of the blue, he reached over and patted me on the knee, saying, “I am so glad we got married.”

He was being romantic, and I appreciated it. “Me, too,” I said.

He continued, “Do you have any idea how nice it is to open my dresser drawer and find my underwear and socks all folded nice and neat?” —K.C. via rd.com

After I sang a solo in church, an elderly gentleman offered me his highest compliment.

“I liked your song for two reasons,” he said. “You sang it well, and you didn’t sing too long.” —Ann Abernathy, Colonial Heights, Virginia

Somehow, a friend and I got on the subject of age, which led him to ask how old I was.

He cocked his head and asked, “Is that all?” —Mary Carruth, Mason, Texas. Here are some old-time compliments we wish would come back.

A client was so impressed with my work, he made a point of calling to tell me that he had named his new puppy after me. —Sheila Compton, Carmichael, California 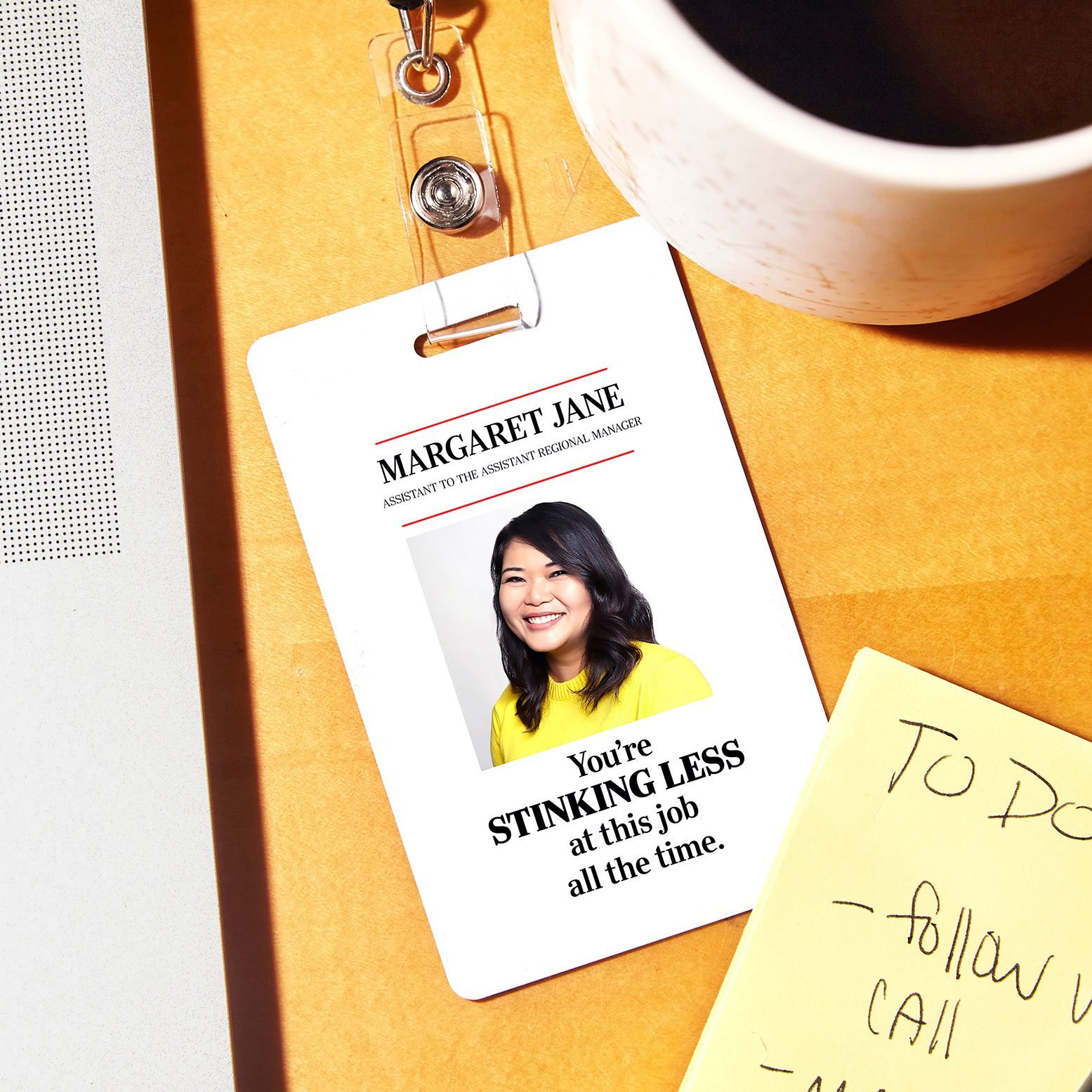 My grandma used to tell me, “There’s no conceit in your family. You’ve got it all.” —Devon Christenson, McFarland, Wisconsin

We adopted our daughter from China when she was nine, and we soon discovered that common American phrases and idioms didn’t come easily. Case in point, the time she tried to praise me for being outgoing and having lots of friends. With a great big smile she declared,

“When I grow up, I want to be a big mouth just like you!” —Amy Reynolds, Springfield, Illinois

Among my all-time favorite movies is Babe. For years, whenever I wanted to compliment someone, I’d quote the film’s famous line: “That’ll do, Pig, that’ll do.”

Recently, I finally got my husband to watch the movie with me. When that scene came on, he turned to me, stunned. “It’s a compliment? All these years I thought you were insulting me!” —Tiger Miller, Montague, New Jersey

Our boss at the factory was a grizzled New Yorker with a management philosophy that harked back to the sweatshops of old. A shift without being cussed out multiple times was considered a win. But one day, after I spotted and corrected a problem with one of the machines, he offered me the highest compliment he could think of.

“Happy birthday! You don’t look 60, but I remember when you did!” —Susie Barr, Rhodelia, Kentucky

From a reference letter written by my first boss: “Sarah is very lazy. When given a task she immediately figures out the easiest and quickest way to complete it. This tends to make her highly efficient.” —S. J. Garner, Tuscaloosa, Alabama. These funny compliments will win everyone over.

I gained 50 pounds with my first pregnancy. Two weeks after delivery, I heard someone whisper, “She doesn’t look like she just delivered a baby.” —Judy Morse, Holtville, California

My then-wife and I were going through a divorce when we sat together to watch a TV show. It was about a New York City transit cop, played by James Brolin, who was rescuing passengers trapped in a flooded subway. To my pleasant surprise, she said, “He’s only an actor. You’re trained to do that. Scout, Army, NYPD Rescue … You could ­really save them, not him.”

It was a sweet moment that ended when she remarked, “Of course, he looks much better doing it.” —Albert Weir, Seaford, Delaware 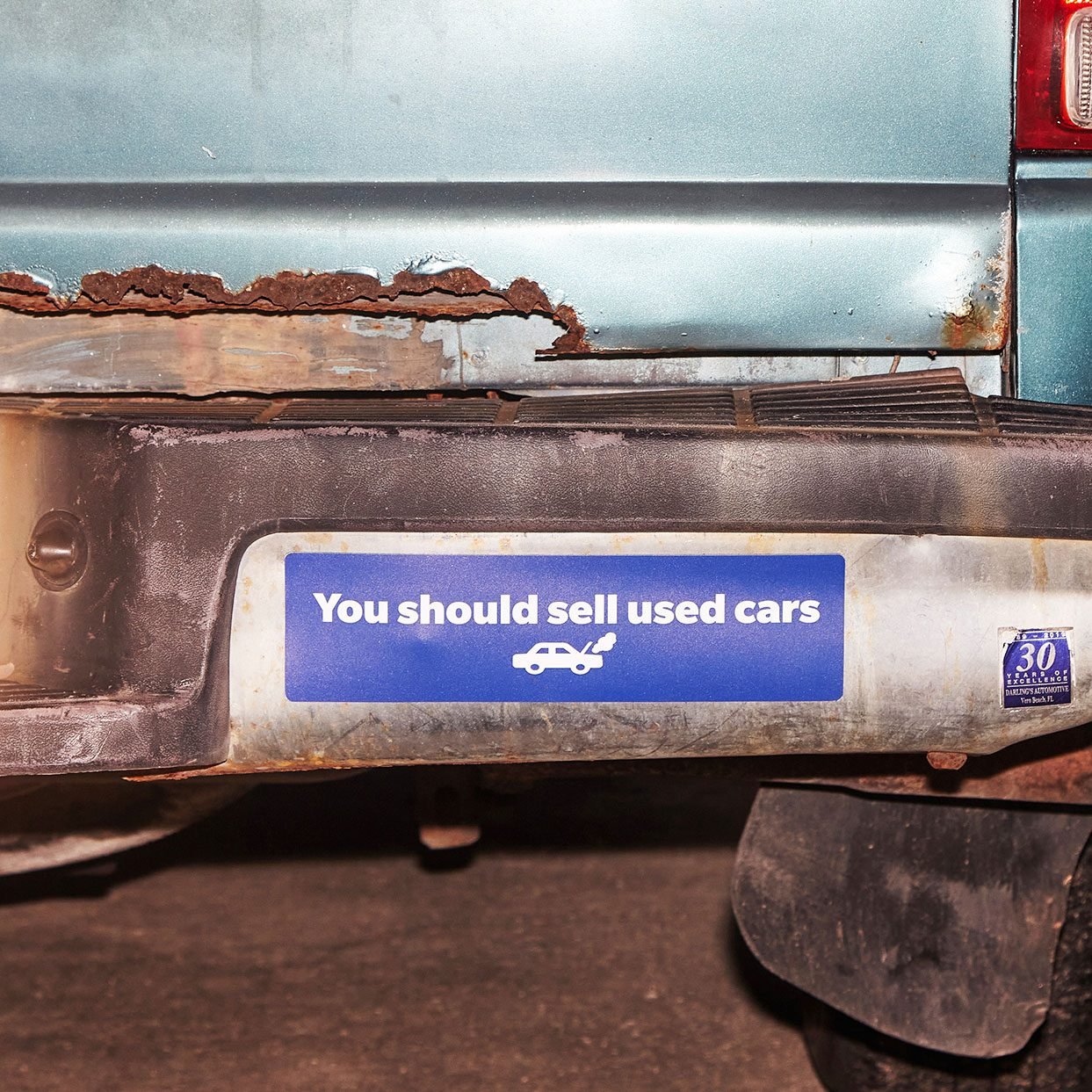 Years ago, I was giving a presentation at the Pentagon in order to get funding for a project. When I finished, the general I was briefing smiled wryly and said, “You should sell used cars.” I don’t think he meant it in a good way. —Mickey Skamangas, Fredericksburg, Virginia

Back when my daughter was an infant, I was out pushing her in the stroller when a woman stopped us on the street.

“My goodness, what a beautiful baby!” she remarked. “Does she look like her father?” —Peggy Greb, Leetsdale, Pennsylvania

Did you write it?

After reading a poem I’d labored over, my mother said, “This is good. Really good!”

Then she felt compelled to ask, “Are you sure you wrote it?” —Theresa Baumbach, Center Moriches, New York

From an Englishman: “You speak well for an American.” —Miriam Martin, Dallas, Texas

I was taking my four-year-old grandson out of his car seat when he gazed into my eyes and delivered this bit of wisdom: “Papa, you’re old. But at least you’re not dead yet.” —Owen Wilkie, Brookline Station, Missouri. Want to compliment someone in your life? Here are 52 little compliments that are sure to make people smile.

Compliments You Seriously Need to Stop Giving to Your Kids

The Best Compliments Anyone Can Ever Receive

Why Do Some People Hate Receiving Compliments?

120 Christmas Movie Trivia Questions (with Answers) to Test Your Festive Film IQ
How David Lee Roth of Van Halen Almost Ruined My Marriage
I Was on the Fence About Hiring a Cleaning Person, So I Got a Roomba Instead