We Tried 9 Brands and Found the Best Root Beer

Looking for the best root beer for that float? Staffers from our sister site 'Taste of Home' picked their faves.

When it comes to soda fountain treats, I crave a root beer float above all others. The spicy kick of a good root beer paired with rich, creamy vanilla ice cream is a match made in heaven. However, to make a good float, you need to start with the best root beer you can find. It’s true! Even the best vanilla ice cream can’t cover up an unsatisfying or flat root beer. And believe me, you never realize how much of a letdown the wrong root beer can be until you’ve had a few iffy ones—be they in a float or just straight-up. We’ve already settled the Coke vs. Pepsi debate, so to avoid any disappointing floats this summer, I wanted to settle the score and find the best (with the help of some Taste of Home staffers, of course). For this test, we tried these nine brands:

Let’s see how they stacked up! 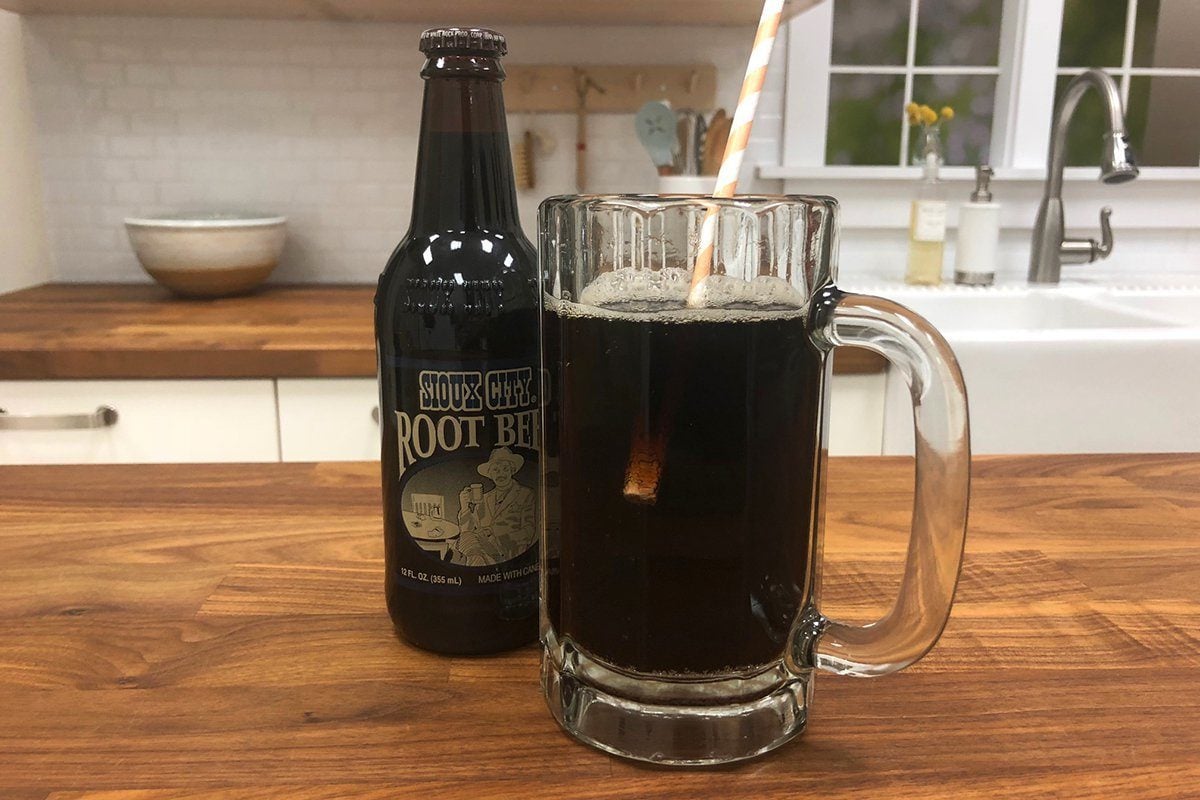 This small-batch brand had our testers asking for more with its smooth vanilla flavor. We enjoyed this slightly sweet (but not overly sugary) root beer for its long finish and subtle flavors. When you’re looking for something a bit special—love the old-fashioned glass bottle—you can’t go wrong with Sioux City’s root beer. With just the right amount of fizz, it made for a satisfying sip. Find out why soda tastes better in glass bottles. 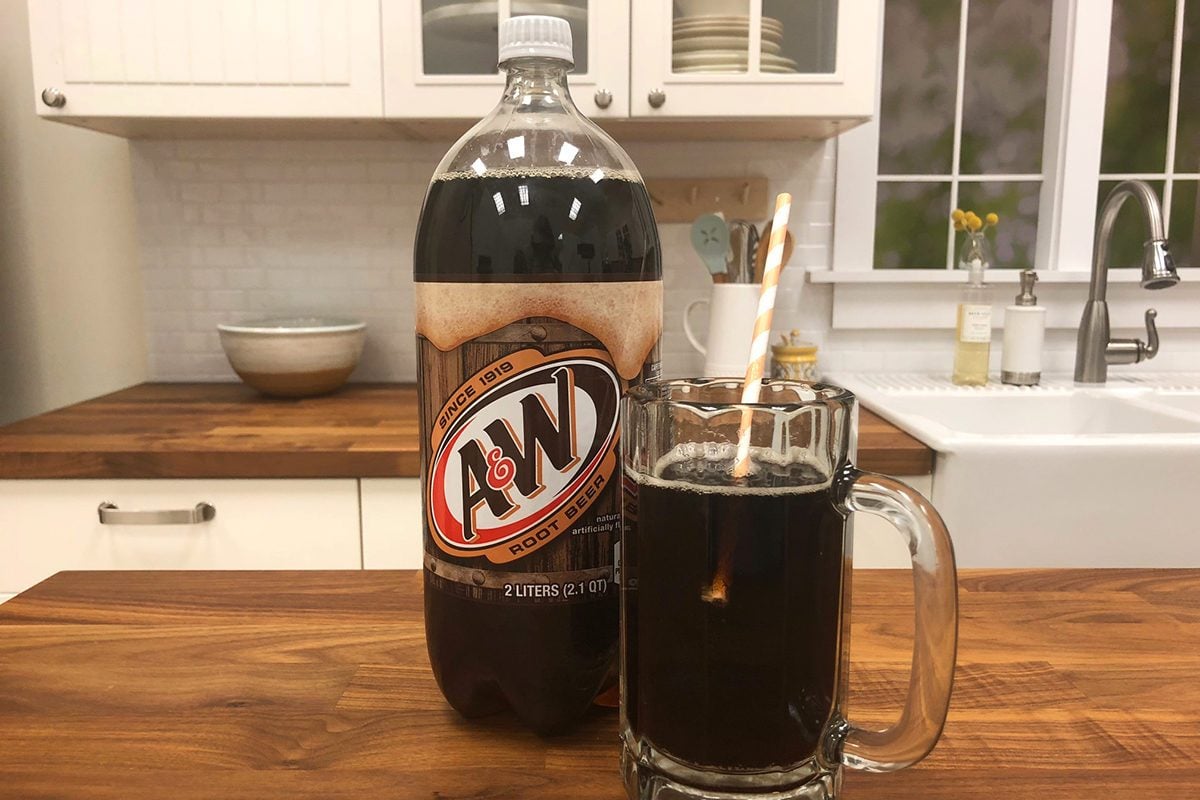 Is it any wonder that the biggest name in root beer took a top spot in our test? What the panel loved most about A&W was its mellow, creamy taste—definitely the brand you want to pick up if you’re a fan of smooth root beers. A&W also got high marks for its sweet (but not too sweet) vanilla flavor. Not a surprise, because A&W proudly advertises its use of real aged vanilla right on the can. Overall, this is a great root beer to keep stocked in the fridge. Don’t miss these 10 soda secrets Coca-Cola isn’t telling you. Coming in at the top was Dad’s Root Beer. Unlike our other top picks—both creamy, sweeter root beers—Dad’s offered us a bit of bite. This kick made a lot of testers pay attention. Well, that and the great effervescence that this root beer had (a handful of lower-ranking sodas had minimal fizz—bummer!). Paired together, the great spice and carbonation made for a root beer that we’d pop open anytime. In fact, we thought this old-fashioned, aromatic root beer would most compliment vanilla ice cream in a root beer float. Dads know best when it comes to soda, including all the different uses for it.

The takeaways from our root beer test

In this test, we identified two major root beer flavor profiles: creamy (like A&W, Sioux City, and Sprecher) and spicy (like winner Dad’s and Barq’s). Both options ranked well in this test—in fact, less than a point separated creamy and smooth A&W from Dad’s, the root beer with a bite. However, when it comes to choosing the right root beer for your ice cream social (or just for sipping), it’s important to know which flavors you prefer. If you’re like my testing crew and me, you might just like both! Here’s why canned and bottled soda taste different.

Whatever profile you prefer, though, the right amount of fizz is essential. We found that brands with little carbonation just didn’t fare well in the test. We all craved some bubbles when it came to our preferred root beer.

Now that you know which brands taste best, it’s time to stock your fridge for your next party. Next, learn where to find the best regional soda from all 50 states.

Don't Try This at Home: Craziest Uses for a SodaStream