The Best (and Worst) Cities for Staycations in America

Your next summer getaway might be in your own backyard. 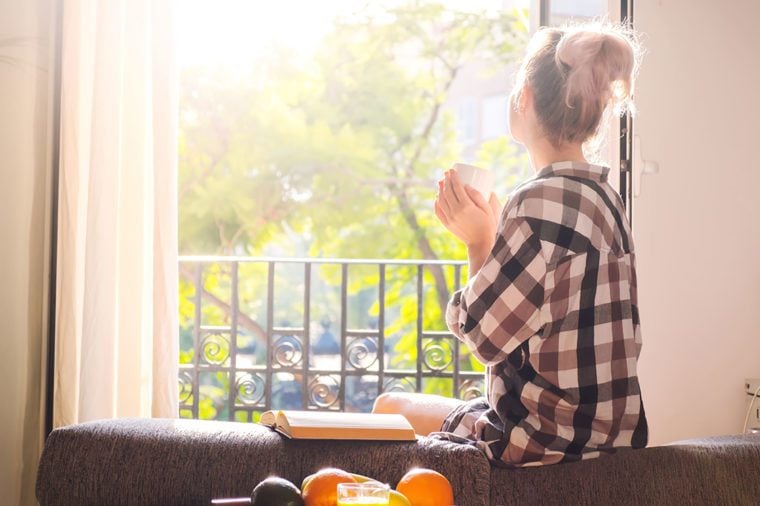 Why pay money (and take valuable time off of work) to travel, when you could bring your next summer vacation right to your front door instead? You asked, and WalletHub experts answered: Take a “staycation”! Definition? A vacation spent at home, taking day trips to local attractions and events. And if you think staycations require entirely too much research and creativity, think again.

Thanks to WalletHub’s new study, the best and worst cities for staycations—and ideas for what to do—are now right at your fingertips. The study’s results are based on the accessibility and cost of recreation, food and entertainment, and rest and relaxation. After calculating each city’s score based on its weighted average across all metrics, experts used those scores to finalize the rankings. Sometimes, however, it makes more financial sense to take one of these 12 vacations that actually cost less than staying at home. 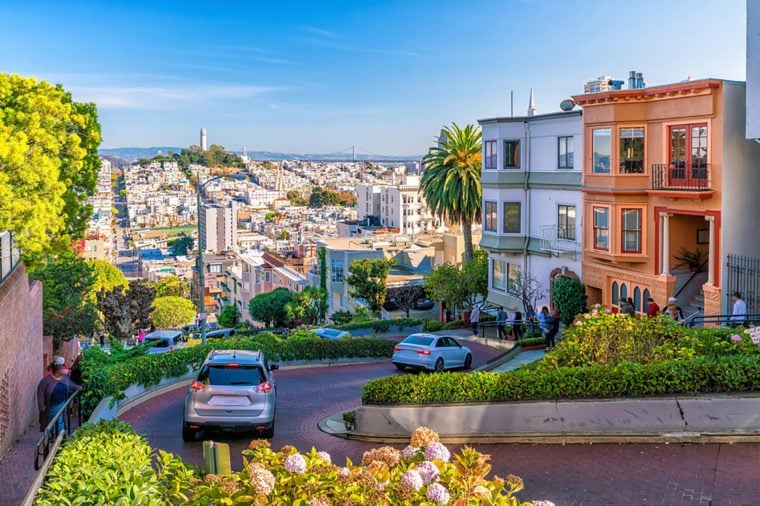 If you live in Florida, you’re in luck! The Sunshine State nabbed three spots in the top ten cities for staycations: Orlando, Fort Lauderdale, and Tampa. California also has two high-ranking cities: San Diego and San Francisco. Orlando natives will never bore thanks to their hometown’s plethora of options for zoos, aquariums, ice cream and frozen yogurt shops, spas, and public golf courses. As for San Francisco, this sunny city offers one of the best museum selections in the country. If zoos are more your speed, check out the best zoo in every state. 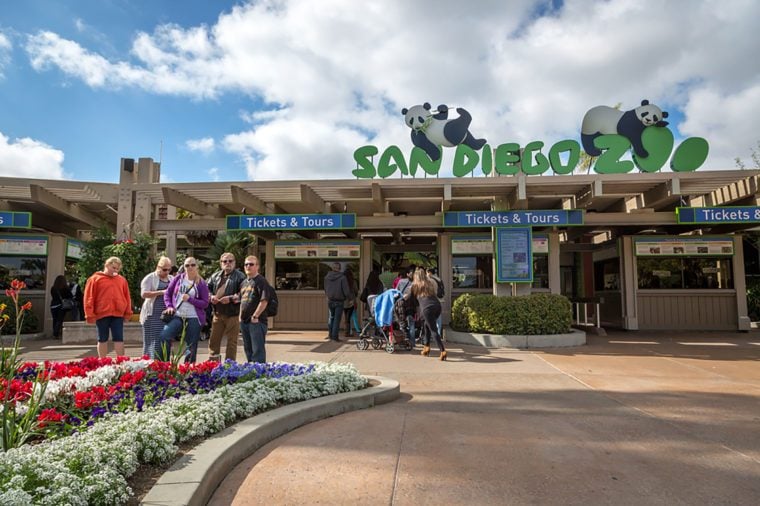 One of the more unusual cities to top the list included Portland, Oregon, where you’ll find a variety of beer gardens and coffee and tea shops. Other cities in the top ten are less shocking including Honolulu, Hawaii; Chicago, Illinois; Charleston, South Carolina; and Seattle, Washington.

As for the bottom of the list? If you’re looking to be entertained outside of your home—but don’t want to board a plane or bus—you might want to avoid suburbs in California or New York (think: Chula Vista, California and Yonkers, New York). You’ll be hard-pressed to have a relaxing, entertained vacation in these cities since they have among the fewest spas, swimming pools, and public golf courses in the country.

You can take a look at the full list of cities here. And just in case you’re interested in venturing a bit outside of your town, but within state borders, check out the best staycations in every state.