When Jarrett Little and Chris Dixon were biking outside of town, they saw something they weren't expecting to see: a five-month-old Great Dane mix. 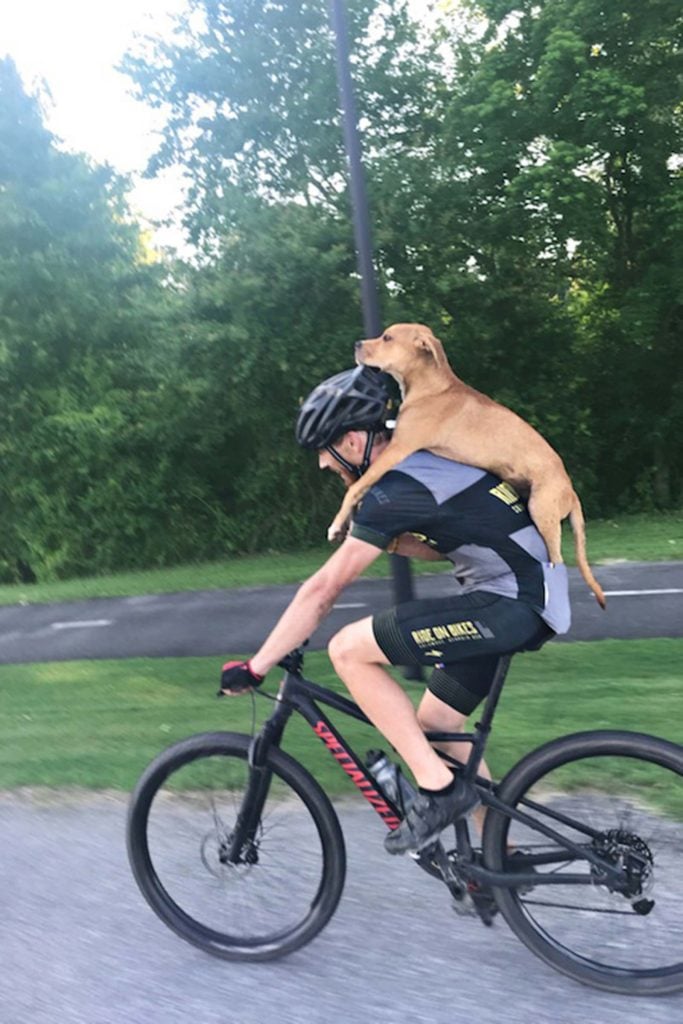 Jarrett Little was road testing his mountain bike outside of Columbus, Georgia, when his riding partner, Chris Dixon, stopped suddenly. Something in the distance moving among the trees had caught her attention. It turned out to be a sandy-­colored five-month-old Great Dane mix.

“He was really thin, ribs showing, and had a lot of road rash and a broken leg,” Little told CBS News. The cyclists fed the friendly pup and shared their water. They also quickly realized that the dog was coming with them, although they had no idea how. They were more than seven miles from downtown and riding bikes. “We couldn’t leave him,” Little told the Ledger-Enquirer. “Out there next to the Oxbow Meadows, he was going to end up as alligator food.”

Little, a 31-year-old brick and concrete business owner, had an idea. He carefully picked up his new friend and slipped the 38-pound dog’s hind legs into the back pockets of his cycling jersey. Then he draped the dog’s front paws over his shoulders.

“He was injured, so he wasn’t trying to fight,” Little says. “He was also happy that we were there, touching him, and hadn’t taken off on him.”

The trio’s 30-minute ride into town ended at a bike store, where they got more water and food for the dog. That was when Andrea Shaw, a corporate attorney from Maine in town on business, happened by. The dog made a beeline for her, licking and “loving on her,” says Dixon. Shaw was smitten and, after learning what had transpired, declared her intentions: “I am keeping this dog.” Check out these dog adoption before-and-after photos that will melt your heart.

Shaw called him Columbo after the town where they’d met and scheduled an operation on his leg. Today, Columbo is living the high life on a farm with a horse, a pony, a six-year-old boy, and two coonhounds to keep him company. As Dixon told the Ledger-Enquirer, “He is literally the luckiest dog alive.” Next, read these tearjerking stories of how rescue dogs finally found the homes that they deserved. 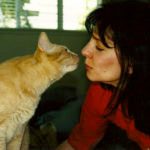 5 Times Adopting a Homeless Animal Saved the Owners’ Lives Too 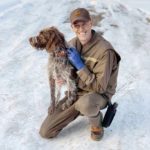