This Is How Birth Order and Gender Can Affect Crime Rates

Apparently, your birth order says more about you than you'd think. 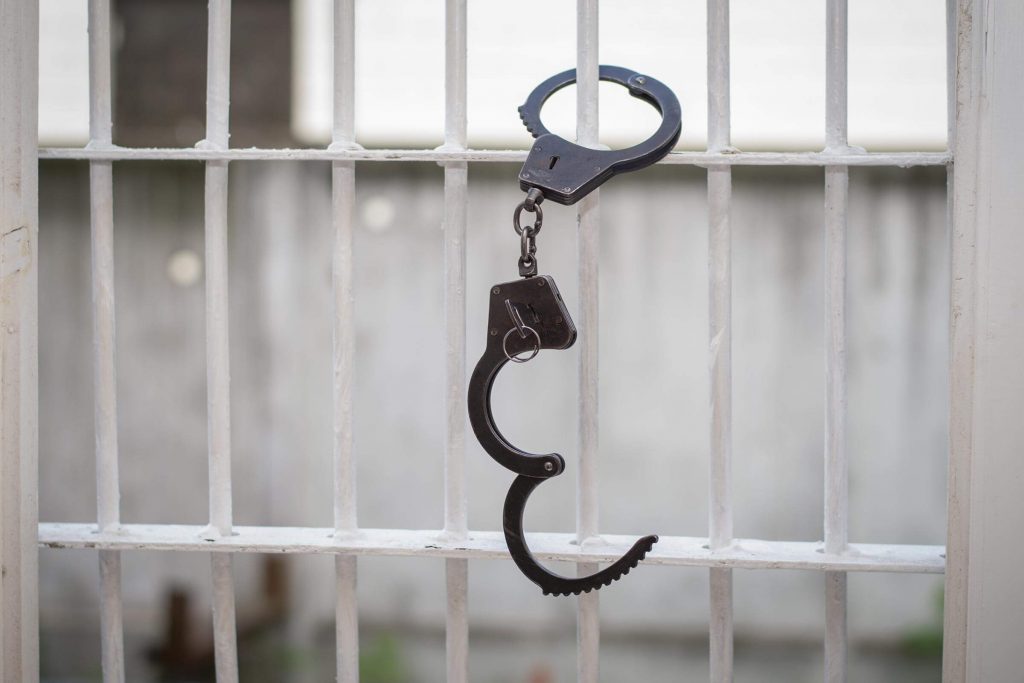 Surprisingly, your birth order says a lot about you. It can tell whether or not you’re a troublemaker, it can predict your health, and it can even determine what your personality is like. And now, according to another new study, it can conclude whether or not you’re likely to become a criminal.

Boys tend to have a bad rap of being troublemakers, but according to a study by the Massachusetts Institute of Technology, second-born males might live up to it. The study measured delinquency rates in both Denmark and Florida and found very similar results. “We find, consistently across both locations, that second-born boys are substantially more likely to exhibit delinquency problems compared to their older sibling,” according to the study.

Regardless of second-born boys being more likely to get into trouble, the study notes that this is not likely due to their health or schooling. In fact, most second-born children tend to be healthier at birth than their other siblings and are also more likely to attend pre-kindergarten. (Here’s what your birth order says about what kind of career you’ll have.)

So what’s the deal? Why do second-born boys have a higher chance of committing crimes? As it turns out, it might have a lot to do with the amount of attention they receive from their parents, compared with their older sibling. “We discovered that the arrival of the second-born child has the potential to extend the early-childhood parental investment in the first-born child, in addition to the fact that first-borns experience undivided attention until the arrival of the second-born,” notes the study.

The study also mentions that these findings indicate further research needs to be conducted to determine other potential factors besides parental influence. “These new results have important implications for social policy. Crime, delinquency, and incarceration have enormous social costs and are associated with major losses in human potential,” the study concludes.

Next, learn why “middle child syndrome” is actually a myth—because middle children actually have more strengths than you think.