Watch Out! That Break Room Coffee Might Be Crawling With Germs

And switching to tea isn't going to solve this problem. 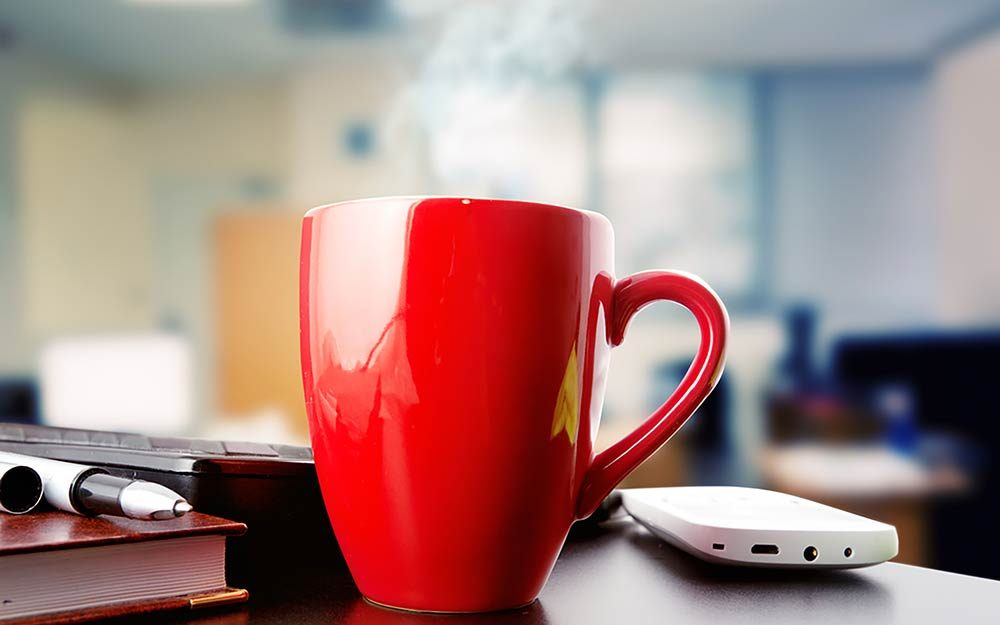 Some like it hot, some like it cold. Some prefer it black, and those people are psychopaths.  Coffee is the lifeblood for plenty of people’s work days, but it’s not the jitters that are jeopardizing your health. If you eschew Einstein’s for your morning coffee and opt for the office pot, you might just be putting your health at risk.

The risk is real for Keurig and french press users alike because the problem isn’t in the brew but in the vessel. We already knew that kitchen sponges could be regular Petri dishes when it came to bacteria, but when you’re at the office, these germ bombs are at their most dangerous. A University of Arizona study carried out by Dr. Charles Gerba, a professor of environmental microbiology, took a look-see at how sponges in the workplace endanger your World’s Greatest Boss mug. The results were pretty gross.

Exposure to E. coli can lead to symptoms like “diarrhea, which may range from mild and watery to severe and bloody; abdominal cramping, pain or tenderness; and nausea and vomiting,” according to the Mayo Clinic.

But it’s not a lost cause, not by a long shot. Pulling your mug from the equation entirely (i.e. bringing it home for washing) or requesting a small countertop dishwasher next time you talk to Carol from H.R. can help cut your exposure risk significantly.  But ultimately, Dr. Gerba says, getting rid of the larger risk might require some institutional changes: “The presence of unsanitary conditions in the office kitchen and/or coffee preparation areas is of concern. The presence of potential pathogens in this environment necessitates the initiation of proper sanitary standards.”

Replace the sponge as frequently as you would at home, or maybe just support your local business and buy your cup on the way in. (If your work sink is made of stainless steel, you could be in double trouble.) 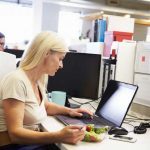 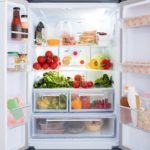 9 Ways You’re Not Organizing Your Fridge—Yet