I’m no political wonk, but I’ve been following the election coverage pretty closely. I cringed at Mitt Romney’s “binders of 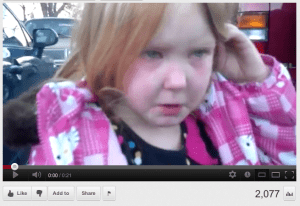 I’m no political wonk, but I’ve been following the election coverage pretty closely. I cringed at Mitt Romney’s “binders of women” comment and jealously examined his tax returns. I chuckled at President Obama’s bear hug and pored over the minutiae of Obamacare. But by the time early November rolls around, I admit it: I’m ready for election 2012 to be a thing of the past.

Apparently I’m not the only one. Four-year-old Abigael Evans of Fort Collins, Colorado, can’t contain her frustration as election season drags on. After listening to a radio news story with her mother, she burst into tears. “I’m tired of ‘Bronco Bamma’ and Mitt Romney,” she sobbed. I’ll second that emotion, Abbie. Check out the video below. 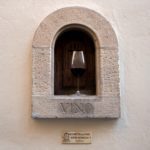 Italy Is Now Social Distancing with Help from “Wine Windows”