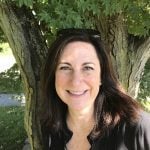 If you're headed to the airport and think it looks more crowded than ever, you're right: this summer is gearing up to be one of the busiest in the skies. To avoid the crush, we've got the scoop on the busiest travel days from AirHelp so the only lines you'll be waiting in this summer are for the ice cream man. 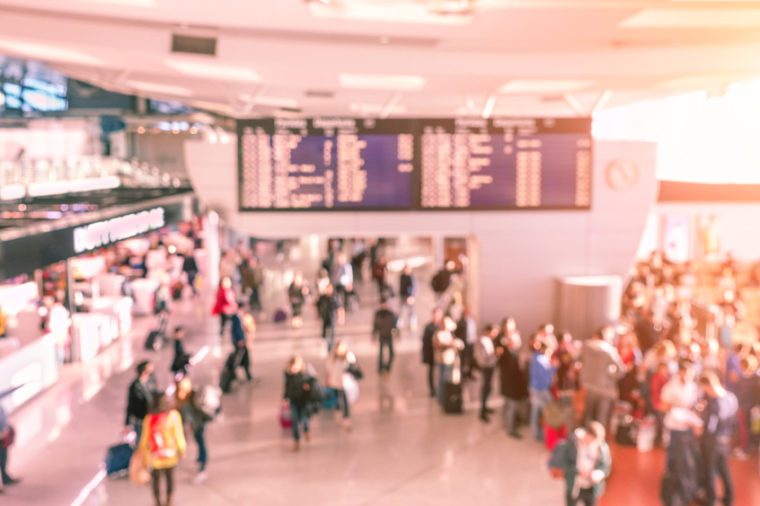 According to AAA, this Fourth of July a record-breaking 3.8 million Americans traveled by air, a nearly 8 percent increase from the year before, and the ninth year of consecutive air travel increases. And the Transportation Security Administration (TSA) says they’re preparing for a record-breaking travel season this summer, predicting 243 million people will shuffle through security checkpoints nationwide between Memorial Day and Labor Day (Airlines for America, an aviation advocacy group, actually predicts an even higher number of 246 million passengers flying this summer, or 2.7 million every day). That’s a 3.7 percent year increase over last summer, meaning an additional 96,000 people heading to airports every single day this summer.

With numbers like these, you might not be able to completely avoid other flyers at the airport this summer, but you can prepare, which is often half the battle. First, be sure to get to the airport early to ace the security line, we’re talking at least 90 minutes for domestic flights and 2.5 hours for international trips. Now would also be a good time to apply for TSA PreCheck if you haven’t already to expedite your security line experience. Bring snacks and food from home as well as refillable water bottles so you’re not stuck waiting on line for overpriced airport food. Also, check out these 12 golden rules to take the stress out of air travel.

And finally, do your research before you book your flight. AirHelp, the world’s leading air passenger rights company which helps passengers apply for compensation from a delayed, canceled, or overbooked flight, has rounded up the busiest airports based on summer 2017 travel between Memorial Day and Labor Day. They’ve also provided the best days and times to travel to avoid the crowds.

The Busiest Travel Days by Airport

According to Henrik Zillmer, CEO of AirHelp, if you’re flying on one of the most popular travel days, consider flying during an off-peak travel time for that airport. At most U.S. airports, including the ones listed above, flights departing between 6:00 a.m. and 11:59 a.m. experience the least delays and best on-time performance.

Check out our travel secrets to guarantee a stress-free trip, and keep your eye on the prize: Summer vacation! 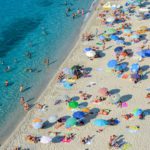 12 Things You Shouldn’t Do at Reopened Beaches