Forget Netflix! THIS Is How You Beat Cabin Fever After 40 Inches of Snow

After two blizzards, we packed hot cocoa and cookies and headed for the woods. 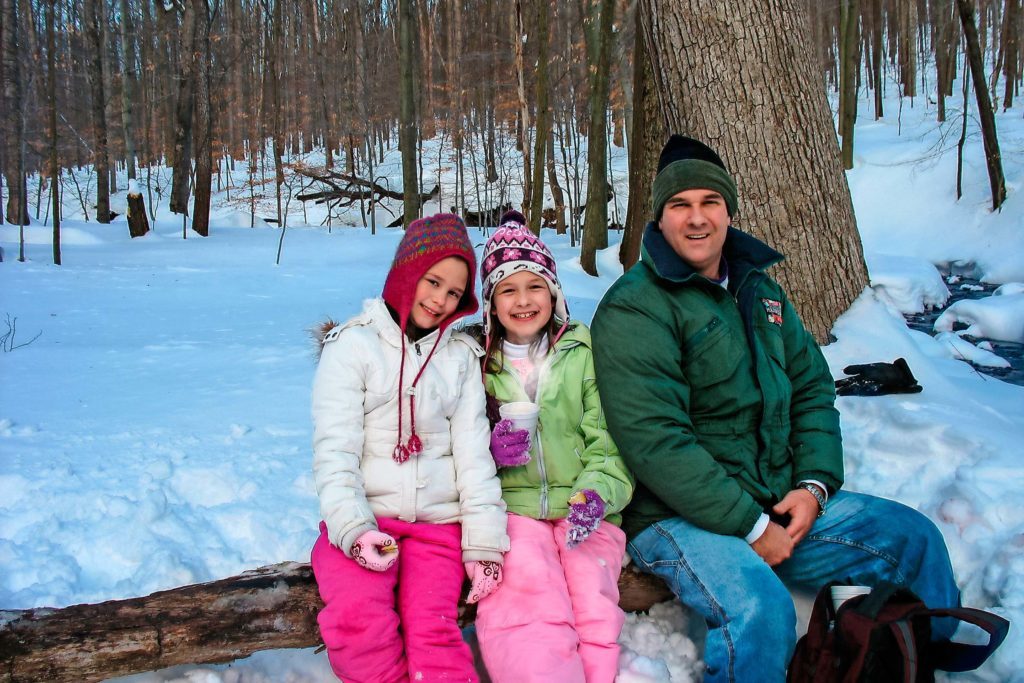 Though we love to picnic in the summer, winter and fall are our favorite seasons to enjoy family time in the woods. During the off-season, there are fewer people, which makes it easier to observe wildlife. The weather is definitely chillier, but that makes the warmth of a steaming cup of cocoa all the more delightful.

Living in southern Pennsylvania, we are accustomed to snow, but most of the time it is measured in inches rather than feet. Occasionally we get a blizzard or a nor’easter. This is cause for great celebration, as there is so much fun to be had. In February 2010, we were blessed with two blizzards in the same week, and we received more than 3 feet of snow—over 40 inches!

Outside looked like a wonderland, which meant it was the perfect time for a winter outing. The problem was that we were snowbound.

It took the plows about a week to clear the main roads. After being cooped up in our house, we had severe cabin fever and were very excited to go for a drive. Catoctin Mountain Park in Maryland is a short distance from our home, and we thought the stream that runs through the woods there would make a perfect place for a picnic.

It took about an hour to dress everyone in layers with snow pants, boots, scarves, hats and gloves. Meanwhile, I made hot cocoa and poured it into a thermos to keep it warm. We gathered cookies, cups, napkins, and our camera.

The landscape looked incredible as we began our drive. However, as we turned off the main road about a mile from home, we realized while the trip might be gorgeous, it would not be as easy as we anticipated. The roads had been plowed, but blowing snow was quickly drifting them in. At best, one lane remained open, while much of the paved surface was covered with patches of ice.

My husband, Paul, is from upstate New York, and he is not intimidated by a little snow on the road. Onward we went.

The farther we drove into the mountains along Maryland Route 77, the deeper the snow became on either side. Breathtaking scenery around us and the snow sparkling in the sun’s rays kept us from becoming discouraged.

It was our lucky day. We were able to enter the park, where the parking lot was plowed. However, none of the trails were cleared. 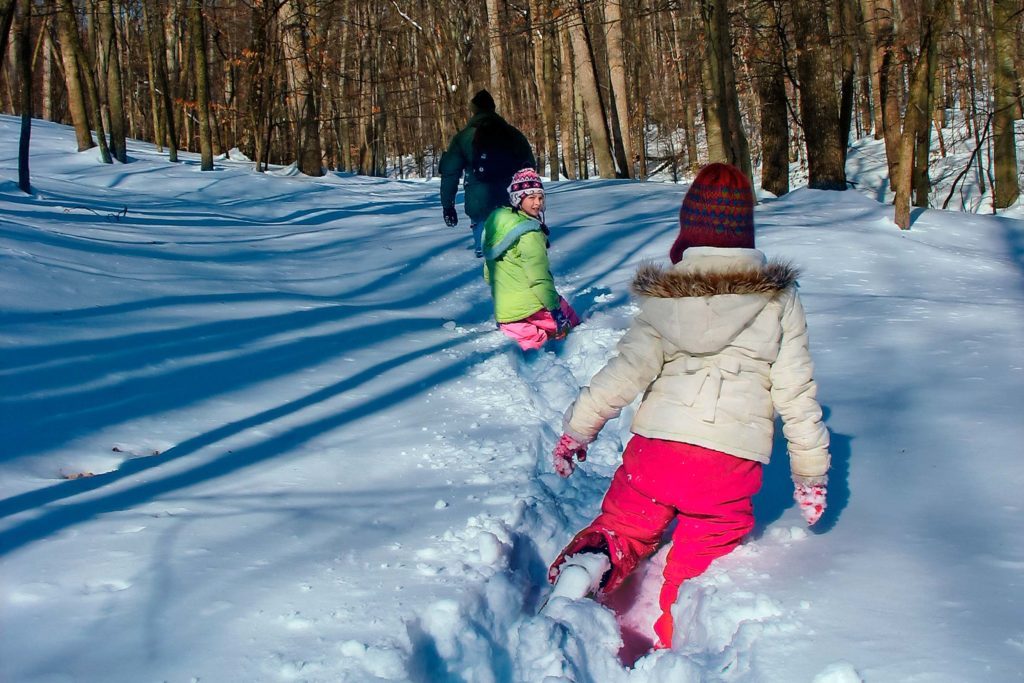 After piling out of the minivan with our picnic supplies in tow, we headed toward the stream. Paul led the way while our two girls and I followed in his footsteps. He could merely shuffle his feet through the deep snow, trying to clear a small path. But nobody minded, as the pristine beauty was mesmerizing.

The only signs of life were delicate animal footprints in the snow and chirping birds. We made it about 25 feet before we were blessed with a log. Using our gloved hands, we cleared the snow off of the fallen tree. It made a perfect seat for us to rest and enjoy our hot cocoa and cookies. Paul entertained the girls with stories about growing up in the snowbelt of New York.

After finishing our snacks, the girls jumped off the log and began to make snow angels. Then they hunted for more animal tracks. Paul threw some snowballs with them before we packed up to begin the trek back to the car.

We may not have gone far, but the 50-foot hike and winter picnic by a snowy mountain stream is one of our family’s favorite memories. 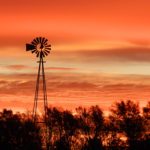 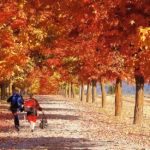