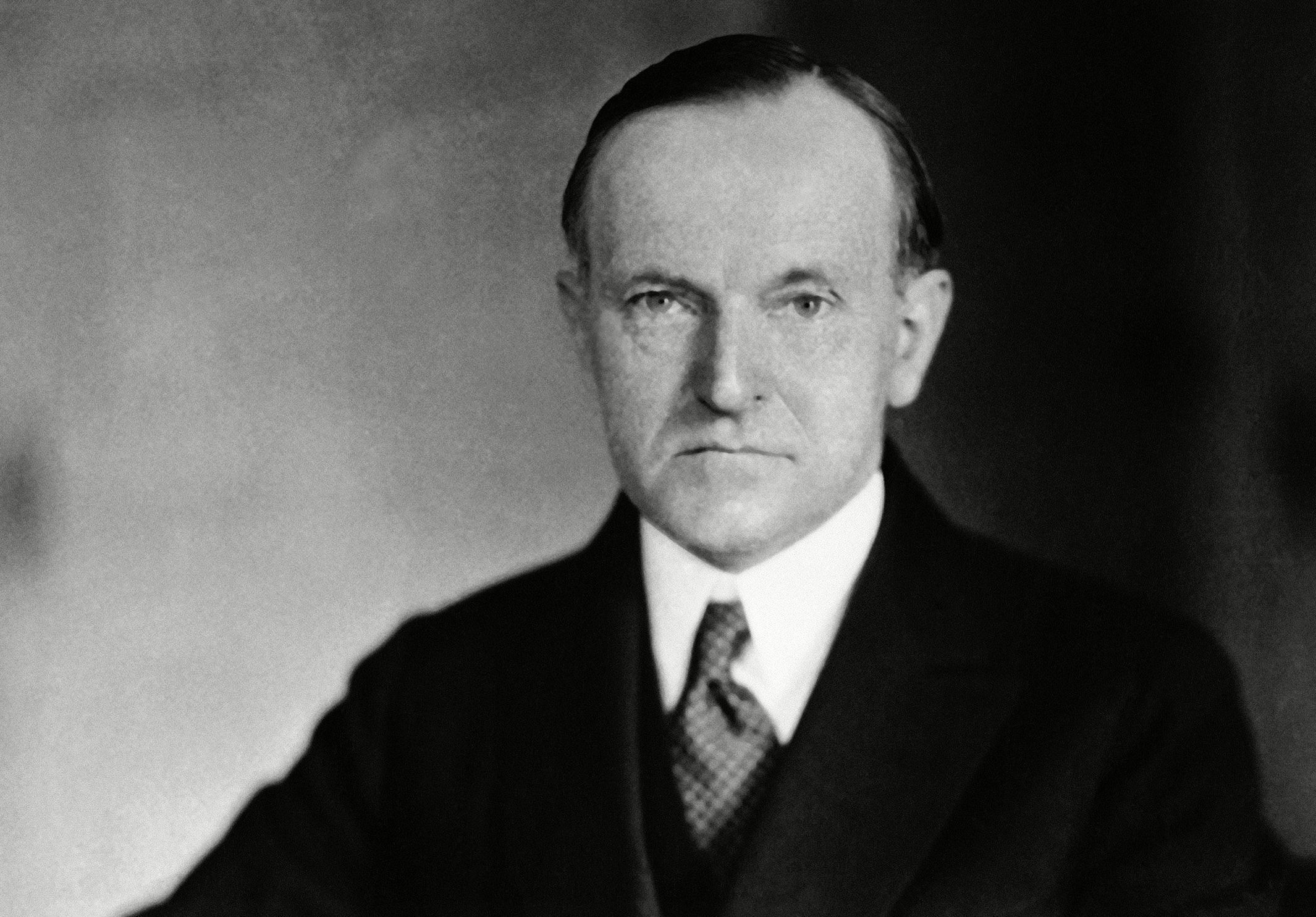 This presidential site is worth visiting while you’re up North.

In the early hours before dawn, on August 3, 1923, Vice President Coolidge, who was vacationing at his boyhood home in Plymouth, was awakened when a courier brought word that President Warren G. Harding had suddenly died. By the light of a kerosene lamp in the sitting room, Coolidge was sworn into office as the new president by his father, a notary public.

During his five years as chief executive, Coolidge returned here for vacations. Content with the simplicity of the house and its air of peacefulness, it was not until 1932 that he installed electricity and other modern amenities. He was buried, as he requested, in the cemetery nearby in 1933.

The small white farmhouse stands in a spacious meadow at the edge of Plymouth village. Lovely period gardens complete the simple ambience. Nearby is a handsome large barn that houses a Farmers Museum. The homestead, barn, and church that Coolidge attended now constitute a National Historic Landmark.

Taking in refugees in Vermont led to something beautiful.