Can Cats See in the Dark?

It might surprise you to know that though it may not seem like it, cats actually do need light, even a small amount, to see at night. 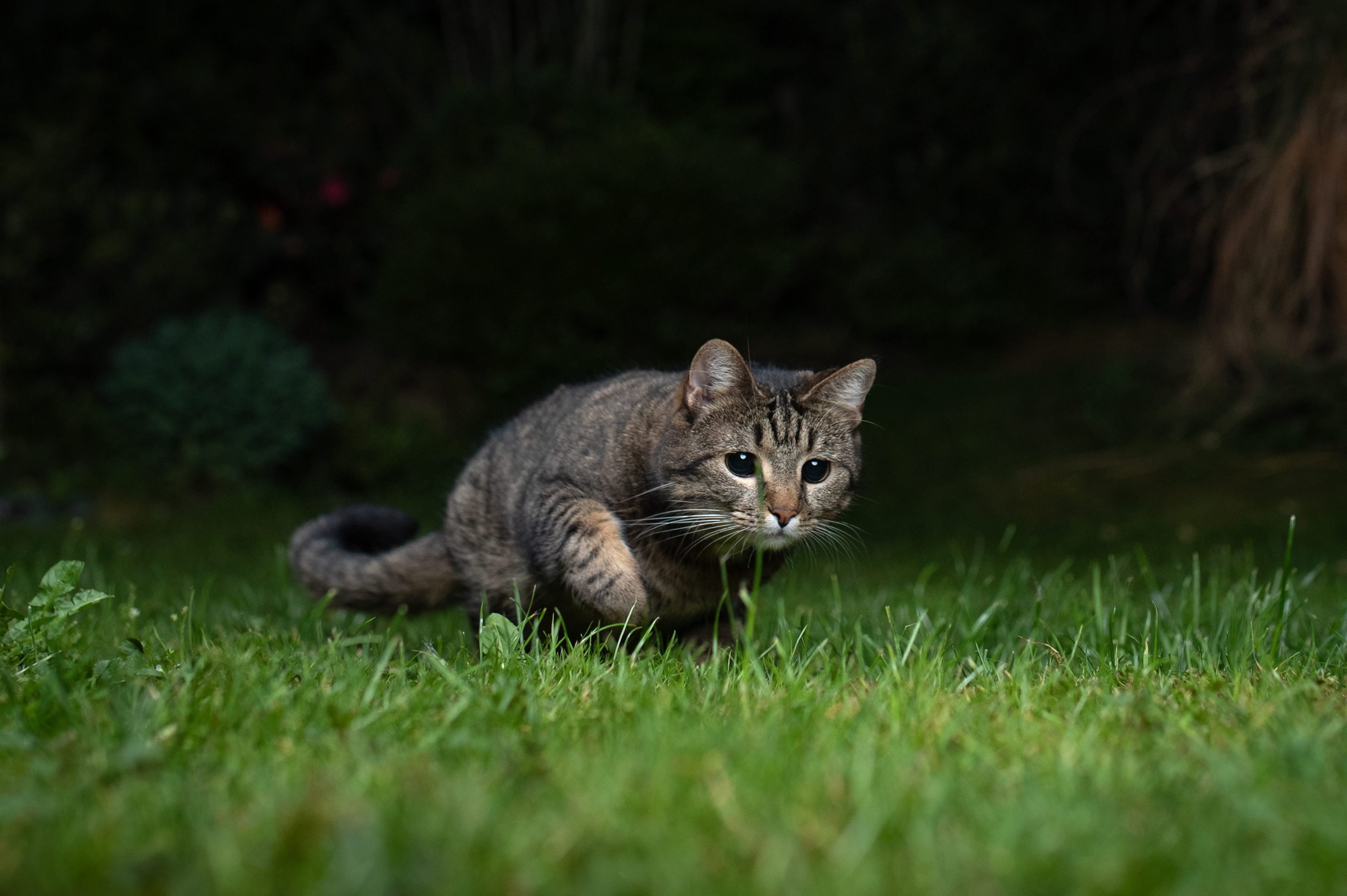 You may have noticed your cat sleeping on a couch in a nice patch of the sun during the day but in the evening, your same cat is extremely active running around the living room. Contrary to popular belief, cats aren’t nocturnal—they’re actually crepuscular, meaning they’re most active at dawn and dusk, which is just one of these 21 fascinating cat facts. But how are cats able to see so well at night? Can cats see in the dark?

Can cats see in the dark?

It might surprise you to know that though it may not seem like it, cats actually do need light, even a small amount, to see at night. “Cats only need about one-sixth (⅙) of the amount of light that humans do to see in low light situations, but like dogs, they are unable to see in complete darkness,” Dr. Katy Nelson, senior veterinarian at Chewy, tells Reader’s Digest. “Also, like dogs, they have many more cones in their eyes, as well as a tapetum, so their ability to process light is far superior to that of humans.” Here are 14 more common “facts” about cats that are actually false.

However, even though cats are able to see with less light than people doesn’t mean that what they’re seeing is clearer. “The other unique factor about cats’ eyes is their curved cornea, vertical pupil, and large lens. Their vertical pupils can expand up to 135-300 times (as compared to only 15 times in humans) in low light, or when they’re stimulated or feeling playful,” says Dr. Nelson. “This allows them to see better in a darker atmosphere, but things do appear blurrier with the pupil expansion.” These are the 13 silent signs your “healthy” cat is actually sick.

Can cats be near-sighted?

Like humans, cats can also have vision problems, like being near-sighted, meaning they can’t see objects that are far away clearly. For context, according to Purina, “Humans can be up to five times further away to see something in the same amount of detail as a cat would see up close.” However, even though cats are near-sighted, their peripheral vision of 200 degrees is wider than that of a person, which is 180 degrees. Here are 17 things your cat would love to tell you.

Why do cats have slit-shaped eyes?

The signature cat-eye shape is well-known in fashion and in nature but it has more uses than just aesthetics. “The slit-shaped pupil, with its incredible light control, is how a cat can hunt in near-darkness, and also in bright daylight,” says Dr. Nelson. “In a study by the City University London, the slit-shaped pupil was most often found in animals that hunt by day and by night, and especially among predators that ambush their prey—including cats, snakes, and crocodiles. Those that chase down their prey, like cheetahs and wolves, tended to have circular pupils.”

How does a slit shape affect their vision?

You’ve seen nature shows highlighting how big cats hunt and have even chanced upon situations more close-to-home when your cat attempts to catch a mouse or a small bird. The slit-shape affects how predators are able to ambush their prey. “To pounce on a mouse, a cat must be incredibly precise when judging distance and that’s where a slit-shaped pupil can help. The brain takes the images received from the left and right eyes and compares them to help estimate distance,” says. Dr. Nelson. “Tiny pupils deliver the sharpest image and perform best for this process called ‘stereopsis.’ Think of how poor your depth perception is when you’ve had your eyes dilated at the eye doctor’s office. You’re unable at that time to shrink your pupils down to focus.” Here are 9 true stories that prove animals feel the same emotions that we do.

If this seems a bit hard to visualize, you can compare this to something closer to home like your phone. “An alternative way to judge distance is to blur parts of the image, similar to the Portrait mode on an iPhone,” says Dr. Nelson. “For that, a wide-open pupil is best. Predators also use this shadow depth of field to determine distance.”

A cat’s eye is truly a remarkable thing. “A cat’s slit-shaped pupil allows them to have both the small pupil and large pupil at the same time by making the pupil small horizontally and tall vertically—a truly incredible adaptation,” says Dr. Nelson. For more beautiful photos of animals, these are the 12 most strikingly beautiful animal photos you need to see. 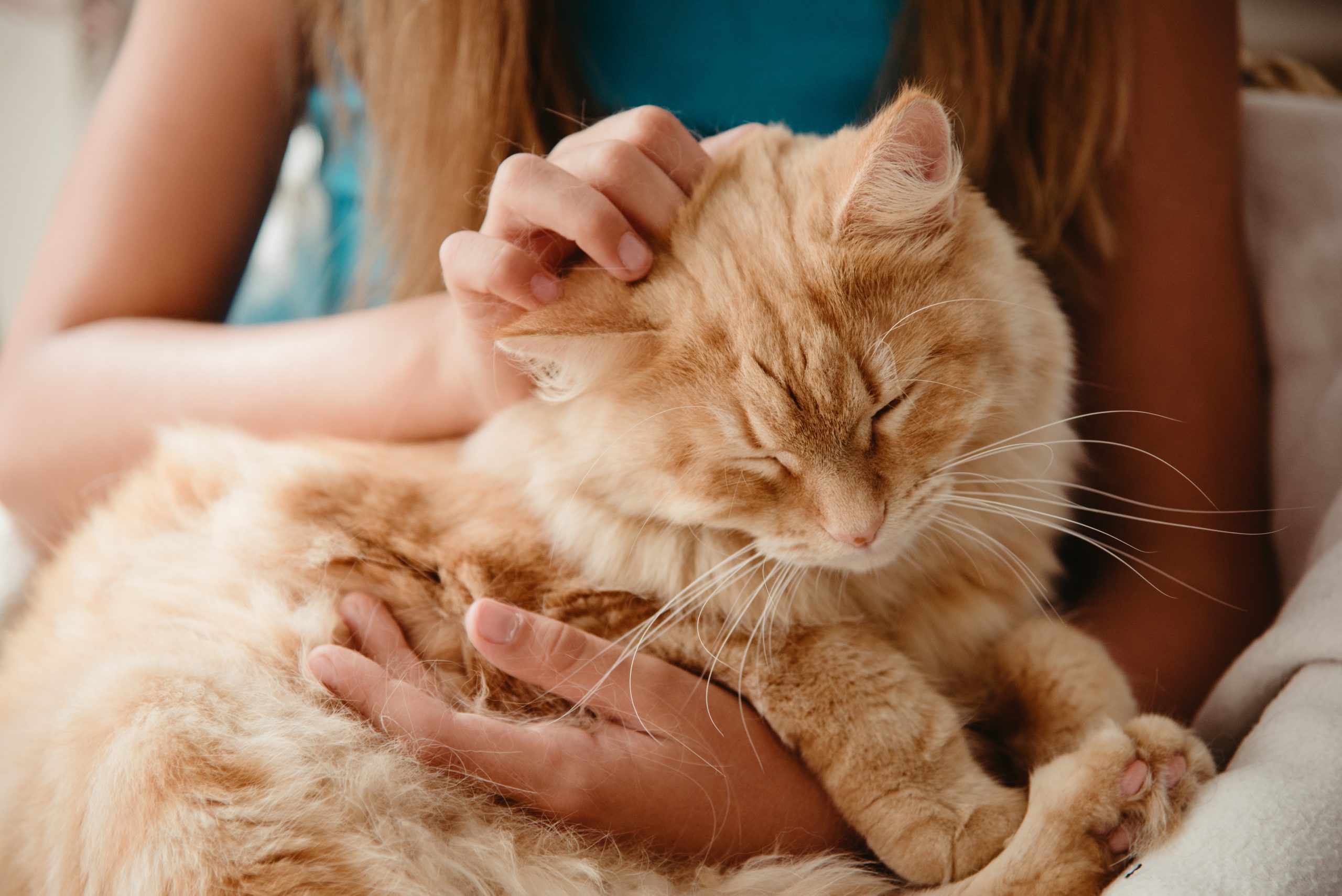 20 Things You Do That Your Cat Actually Hates 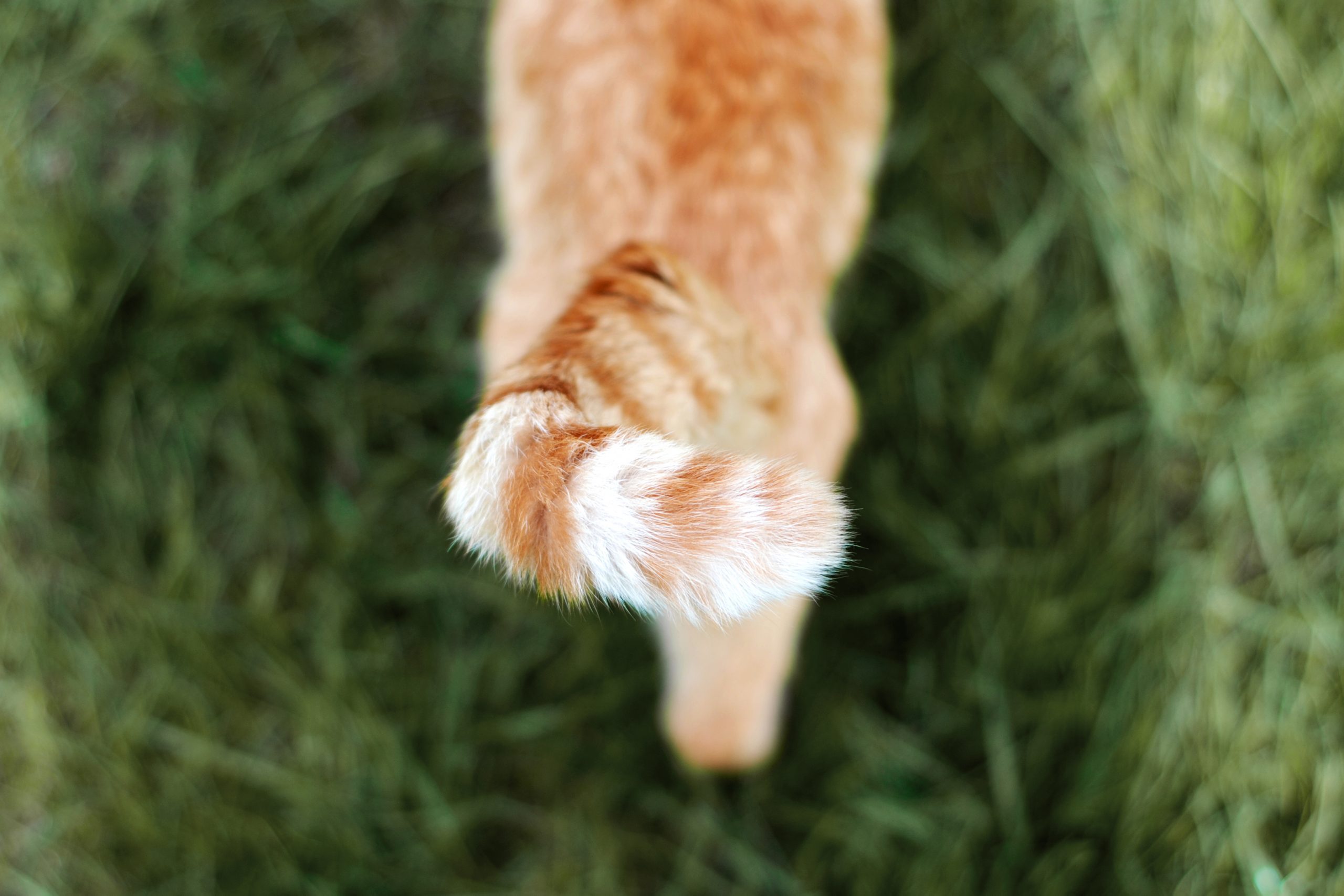 11 Secrets Your Cat's Tail Is Trying to Tell You 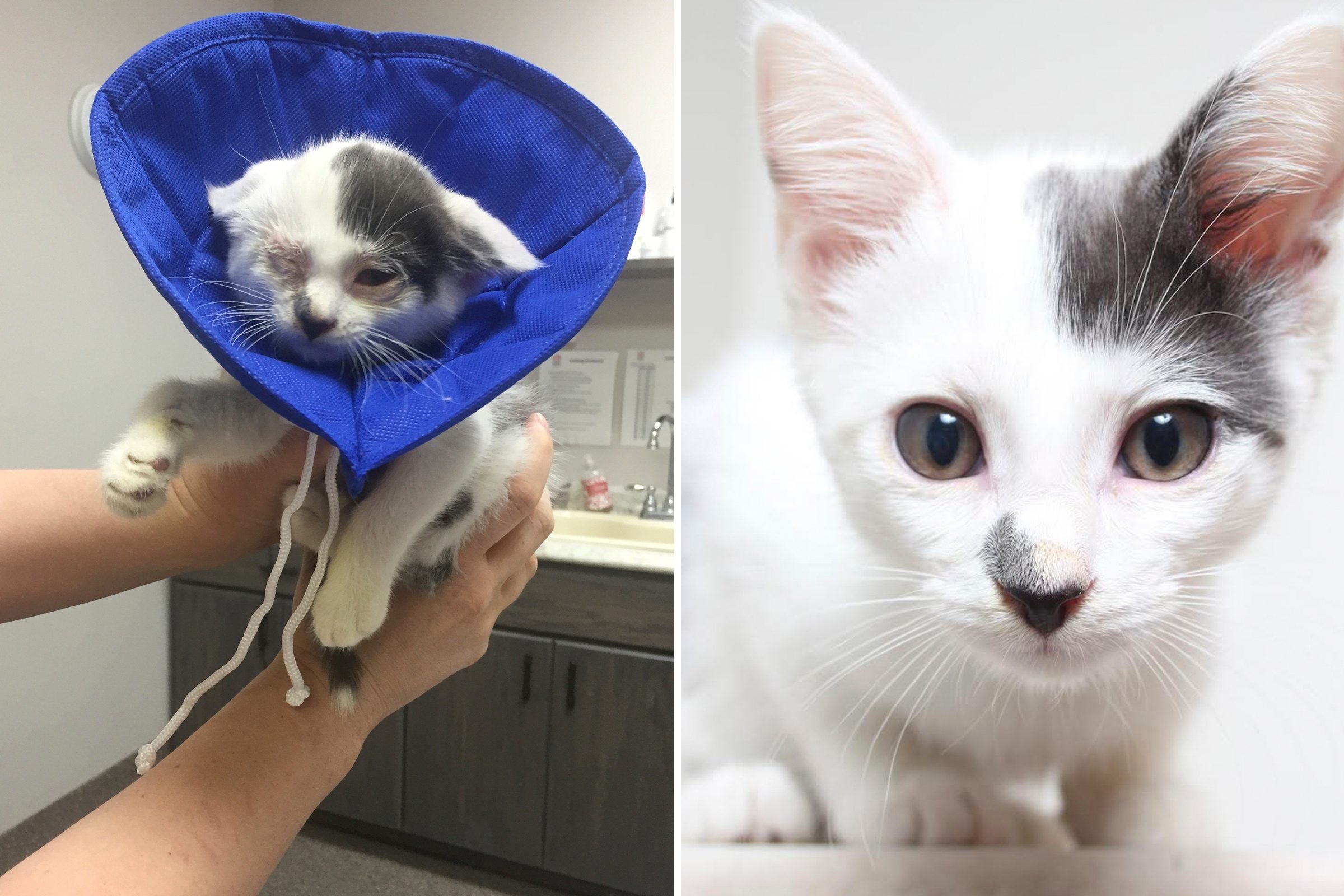 21 Cat Adoption Photos That Will Melt Your Heart 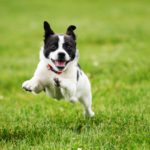 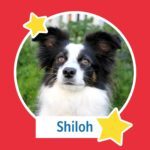 18 Dogs with Superpowers That Will Amaze You 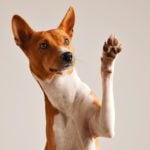 Can Dogs Be Right- or Left-Pawed?