Can You Sue If Your Car’s Gas Mileage Is Worse Than Advertised?

Heather Peters paid Honda $30,486 for a car that didn't meet its fuel efficiency claims. Do they owe her? 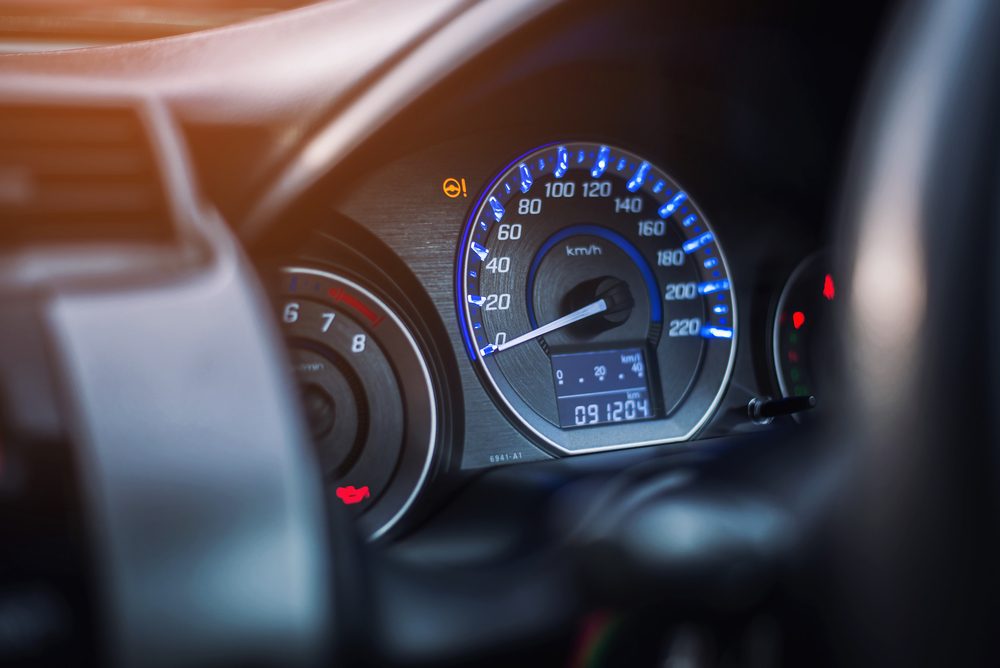 In 2006, Heather Peters paid $30,486 in cash for a new Honda Civic Hybrid at a Santa Monica, California, dealership, expecting to get the fuel economy advertised on a sticker on the car’s window and in its sales brochures: 49 mpg in the city and 51 on the highway.

However, Peters noticed that she never got more than 42 mpg, so in March 2008, she took the car to the dealer for a tune-up and continued to get repairs of all kinds there until 2011. During this time, in 2010, Peters received a free software update from Honda to “help prevent … battery deterioration.” After the upgrade, her gas mileage got even worse—less than 30 mpg. In October 2011, Peters received notice of a class action lawsuit filed against Honda for anyone who owned or leased a 2003 to 2009 Civic Hybrid, “alleging generally that the fuel economy estimates [American Honda Motor] advertised for the [Honda Civic Hybrid] could not be achieved under normal driving conditions.” The suit promised up to $200 to dissatisfied customers. These are the 12 myths you need to stop believing about your car.

“I thought it was a ridiculously low amount,” says Peters, who, as a former lawyer, knew she had another option. “I figured, Why not go to small-claims court?”

On November 29, 2011, Peters filed a case in the Southwest District of the Superior Court of the State of California, claiming that Honda had “fraudulently represented gas mileage and hybrid performance. Also fraudulently induced me to do a software update that made things worse.” She asked for $10,000 in damages, the limit in California.

Since lawyers aren’t permitted to represent a client in the state’s small-claims courts, Peters spoke for herself in the trial in January 2012, and Honda sent a company employee, who argued that the carmaker hadn’t violated any laws. The mileage estimate, Honda explained, was provided by the Environmental Protection Agency (EPA), and federal law required the company to include it on the sticker. Plus, Honda had testimony from many other Civic Hybrid customers who were satisfied with the fuel economy. The company contended that the gas mileage depended largely on how the car was driven and maintained. Here are 13 potentially dangerous mistakes you make while pumping gas.

Is Honda liable for the lower-than-advertised gas mileage on Heather Peters’s car? You be the judge.

On February 1, 2012, Superior Court Commissioner Douglas Carnahan issued his ruling in Peters’s favor, stating that Honda had committed fraud, though not intentionally. “Can a Honda hybrid driven in careful and tested ways achieve 50 mpg?” he asked. “No doubt. Did it happen with Peters’s car? No.” He awarded Peters $9,867 in damages, mostly for the extra money she’d spent on fuel and the decrease in the car’s value. Peters got so much press attention for the case that she renewed her law license, intending to give other Honda drivers legal advice.

That May, the carmaker appealed. After a three-day trial in superior court, with a team of lawyers representing Honda, Judge Dudley Gray II overruled the lower court, stating that Honda had complied with EPA and Federal Trade Commission requirements. He called Honda’s mileage claims “non-actionable sales puffery” and Peters’s claim of vehicle sluggishness “unsupported by any objective evidence.” He took away Peters’s damage reward and ordered Peters to pay Honda $75 to cover the costs of defending the case. “At least we educated the public about the availability of small-claims court,” says Peters, who these days is driving a Fiat 500. Next, check out the cheapest gas in every state.