When His Car Broke Down, a Stranger Taught Him the True Meaning of “Pay It Forward”

Stranded on the side of the road, he was about to give up hope. Then a family pulled over to help fix his car—and taught him a valuable lesson. 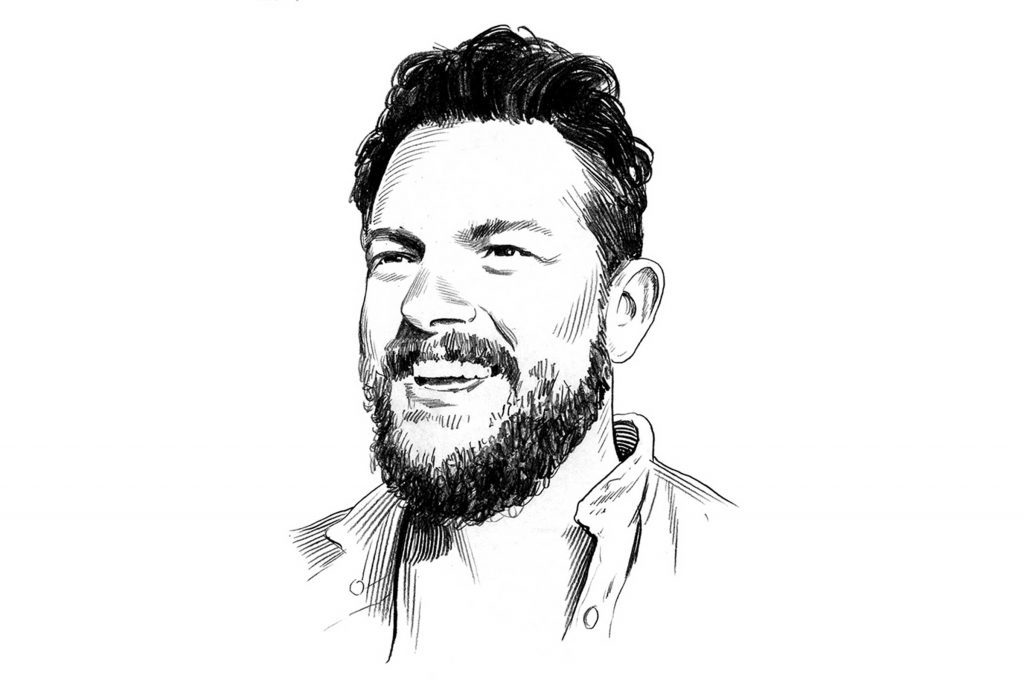 During this past year, I’ve had three instances of car trouble. Each time these things happened, I was disgusted with the way most people hadn’t bothered to help. One of those times, I was on the side of the road for close to three hours with my friend’s big Jeep. I put signs in the windows, big signs that said NEED A JACK, and offered money. Nothing. Right as I was about to give up and start hitching, a Mexican family in a van pulled over, and the father bounded out.

He sized up the situation and called for his daughter, who spoke English. He conveyed through her that he had a jack but that it was too small for the Jeep, so we would need to brace it. Then he got a saw from the van and cut a section out of a big log on the side of the road. We rolled it over and put his jack on top, and we were in business.

I started taking the wheel off, and then, if you can believe it, I broke his tire iron—snapped the head clean off. No worries: He handed it to his wife, and she was gone in a flash down the road to buy a new tire iron. She was back in 15 minutes. We finished the job, and I was a very happy man.

The two of us were filthy and sweaty. His wife produced a large water jug for us to wash our hands with. I tried to put a $20 bill in the man’s hand, but he wouldn’t take it, so instead I went up to the van and gave it to his wife as quietly as I could. I asked the little girl where they lived. Mexico, she said. They were in Oregon so Mommy and Daddy could pick cherries for the next few weeks. Then they were going to pick peaches, then go home.

After I said my goodbyes and started walking back to the Jeep, the girl called out and asked if I’d had lunch. When I told her no, she ran up and handed me a tamale.

I thanked them again, walked back to my car, and opened the foil on the tamale, and what did I find inside? My $20 bill!

I ran to the van. The father saw the $20 in my hand and just started shaking his head no. With what looked like great concentration, he said in English, “Today you, tomorrow me.” 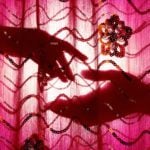