Her Husband Died While Skiing During an Avalanche. Now She’s Suing the Ski Resort.

Should a resort pay damages to the family of a man who died while skiing? 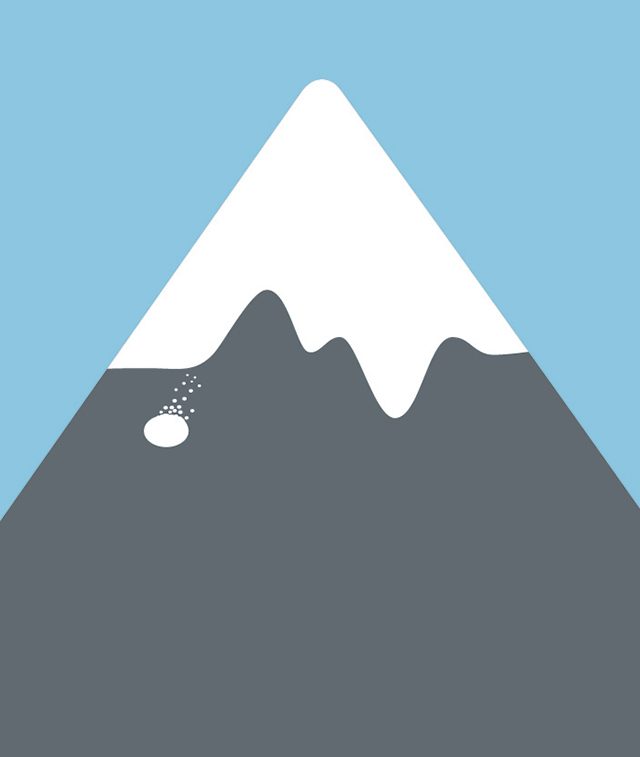 On January 22, 2012, 28-year-old Christopher Norris was skiing alone at Winter Park Resort in Winter Park, Colorado. When he didn’t meet up with his father-in-law at the time they had planned, the ski patrol was dispatched. Sadly, they found Norris’s body buried under several feet of snow just off a black diamond run in an area of the resort that was known as Trestle Trees. Norris had died after being overcome by an inbounds avalanche—one occurring within the boundary of a ski resort.

Four months later, Norris’s wife, Salynda Fleury, filed a wrongful death lawsuit in the Grand County District Court on behalf of herself and the couple’s two children. In the complaint, Fleury claimed that IntraWest Winter Park Operations Corporation, which runs the resort, had been negligent because, despite avalanche warnings released that day by the Colorado Avalanche Information Center for areas with conditions similar to those on Trestle Trees at the time, IntraWest failed to close the area or warn its skiers of the danger. She said that her husband “could rightly assume the Trestle Trees area was safe from avalanche danger when Winter Park did not close the area.” Fleury asked for an unspecified amount in damages. Read about these unbelievable natural disasters you never knew happened in the United States.

IntraWest claimed it was not liable for Norris’s death, since its resort was protected by Colorado’s Ski Safety Act, enacted in 1979 “to establish reasonable safety standards for the operation of ski areas and for the skiers using them.” The act outlines a list of the “inherent dangers and risks of skiing” that a skier should expect as part of the sport, which include “changing weather conditions,” “snow conditions as they exist or may change,” and “variations in steepness or terrain.”

“This triad describes the building blocks of avalanches,” says IntraWest’s attorney, Peter Rietz. “Avalanches are an inherent risk of skiing.” The district court judge, Mary Hoak, agreed with him and dismissed the case.

Fleury then appealed to the Colorado Court of Appeals. “If the legislature had intended to include avalanches in its list of inherent risks of skiing, it would have included the word avalanche,” says the widow’s attorney, James Heckbert. “It did not.”

On February 13, 2014, two out of three appeals judges agreed with the district court’s decision to dismiss, stating that an avalanche fell “neatly into the examples of dangers in the act.” Judge Jerry Jones dissented, arguing that the other justices erred in giving the act “an expansive reading rather than a narrow one.” He said, “The General Assembly identified particular events which would fit within the statutory definition—collisions with natural objects, impacts with man-made objects, and collisions with other skiers. The event at issue here—an avalanche—is not among them.” Here’s why a light snow can be just as dangerous as a snowstorm.

Fleury made a final appeal to the Colorado Supreme Court, with her attorney echoing Jones’s point in an opening brief: “The Court should resist any urge to assume the General Assembly made such a glaring omission and should instead apply the statute as written.” On May 31, 2016, the supreme court ruled—and disagreed. Since the act includes “snow conditions as they exist or may change” in its risks, the court found the “phrase encompasses an inbounds avalanche, which is, at its core, the movement or changing condition of snow.” Winter Park Resort, as a result, was not liable.

“It’s wide-open now,” says Heckbert, Fleury’s attorney, warning that this interpretation of the language in the act basically releases resorts from liability. “There’s no limit to what can be considered an inherent risk of skiing.”

How 4 Best Friends Survived an Avalanche

Facts About Snow You Never Knew Until Now