This Animal Lived in a Home Depot for 13 Years

No, this animal is not a bird or a mouse—it's a cat, who can probably claim the record for most time spent living rent-free in a retail location. 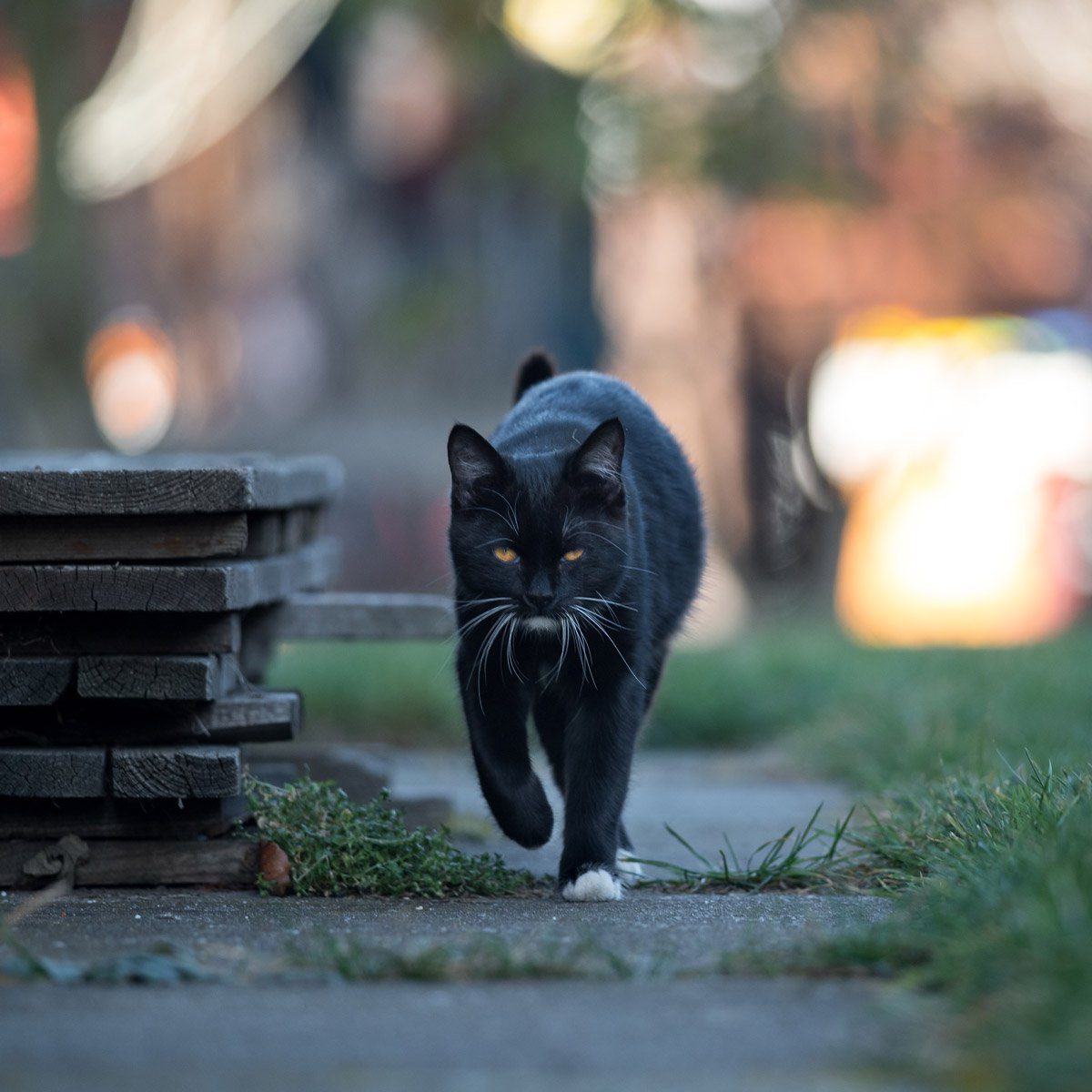 Once a stray, a cat named Depot made herself at home in a South Carolina Home Depot. And she’s been there for more than 13 years. She’s gotta be one of the strangest things Home Depot employees have seen.

She spends most of her time pleasantly greeting customers and sunning herself in the garden section. But she also constantly sets off security alarms at night. Because of this, the store once had plans to evict her.

However, this decision sparked community outrage and the home-improvement chain has had a change of heart. A spokesperson for The Home Depot announced that “the black cat would be allowed to continue living at the store,” adding that they would still like to see a “healthier, safer environment for the cat” as she ages. To be fair, some of these wacky things that have been returned to Home Depot are easily as weird as (if not weirder than) a cat. They are just a few of the things you don’t buy at Home Depot, but should.

Offers to adopt Depot have poured in from social media, but this Home Depot location has announced that until the time comes that the cat needs extra care, she’ll get to remain in her long-time home. The cat can stay! For more sweet cat stories, get a look at some heart-melting before-and-after cat adoption photos.

This $8 Frizzy Hair Product Has Near-Perfect Reviews on Amazon

Why Do Dogs Seem to Hate the Mailman?