This Simple Email Habit Could Be Ruining Trust with Your Coworkers

Think twice before you hit that CC button. 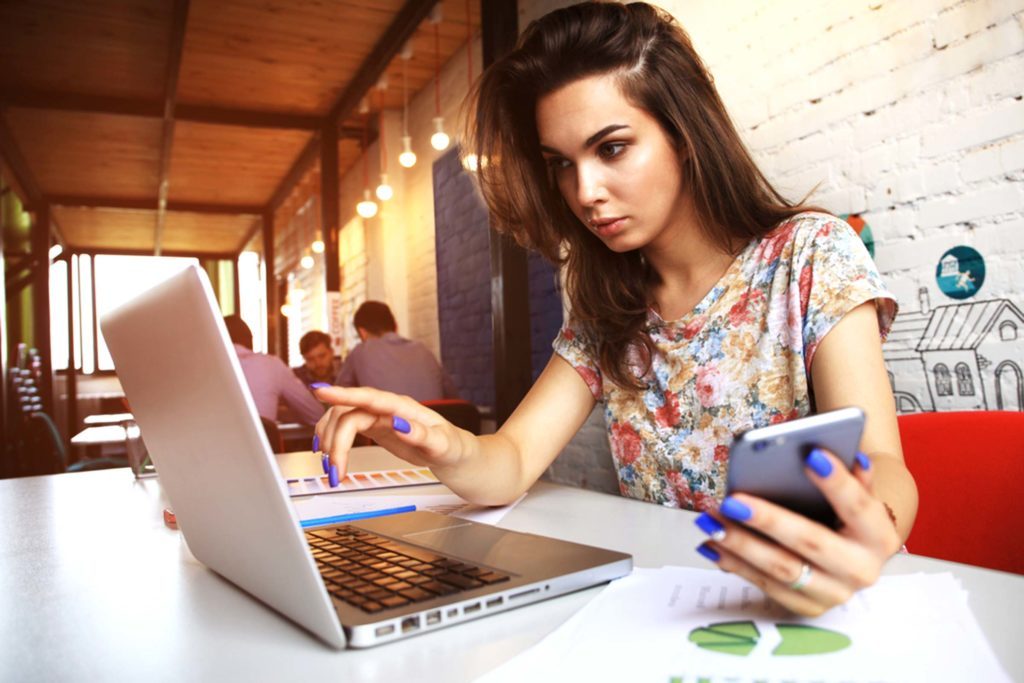 OPOLJA/ShutterstockThink twice the next time you decide to copy your boss on an email. That simple little “CC” box could send a message that ruins your relationship with the other recipients.

A study in Harvard Business Review asked working adults to imagine that their coworker always, sometimes, or rarely CC’ed their boss in emails. The study still needs peer reviews, but preliminary results show that employees felt way less trusted when their coworker “always” copied the supervisor than when they “sometimes” or “almost never” did. (While we’re on the topic of trust, take the time to meet the super heroes of the most trusted brands in America.)

The results of the survey aren’t surprising, says career expert Bruce Tulgan, founder of RainmakerThinking and author of It’s Okay to Manage Your Boss. Sometimes the supervisor really does need to stay in the loop with an email chain. But most times, employees are purposely sending the message that they don’t think the recipient follow through with what they’re asking unless the boss gets involved, says Tulgan. “That is an expression of lack of trust,” he says.

Breaking down that trust level in your office can have serious consequences. Like in any relationship, coworkers need trust to keep things running smoothly. “When people have trust, there is a much higher level of wanting to deliver for each other,” says Tulgan. “When people have morale, they try harder.” That means more willingness to take risks and make decisions, he says. (Learn more signs you can’t trust your coworker.)

Even if you don’t trust your coworker to follow through for you, copying the boss in an email is not the best strategy, says career expert Todd Dewett, PhD. “CC’ing is the adult version of being a tattletale,” he says. “It tells your colleague you didn’t agree without telling it to their face, and you want your boss to know without talking about it.”

Instead of bringing in the boss, get what you need from colleagues by helping them help you, says Tulgan. For instance, give your colleagues enough time to do what you ask, and gently remind them if the deadline is coming up, he says. Check out these other ways to build trust at work.

As a rule of thumb, only about 20 percent of what you do in the office is truly urgent, and those are the only times you should consider looping in your boss, says Dr. Dewett. “The most important client, the most important project, key relationships,” he says. “That’s when you might consider the occasional use of CC.”

If a coworker copies your supervisor on an email, instead of rolling your eyes, take a moment to think about your work, says Tulgan. Maybe you’ve been working on the project but haven’t kept your colleague posted, or maybe you’ve been sitting on an assignment too long. But if your coworker is really just being petty, let it go, says Dr. Dewett. “It’s not about me—they’re doing that to everyone,” he says. There are more important things to spend your time and energy on. Like answering that email.