International travel doesn't have to break the bank. You can save up to 40 percent on travel to 12 in-demand global destinations if you know the right times to go.

If you want to travel cheap, you have to know when to travel, according to Booking.com, an online hotel booking site (as well as smartphone app) that helps connect travelers of every budget to over a million properties worldwide and features over 120 million reviews. Even if you’re not specifically in the market for cheap travel, what could be better than a perfectly priced month-by-month itinerary of exciting global cities to check off your travel bucket-list? Well, we’ve got it in this handy infographic, which tells you the best week of the best month of the year to travel cheap to each of these 12 in-demand international cities. 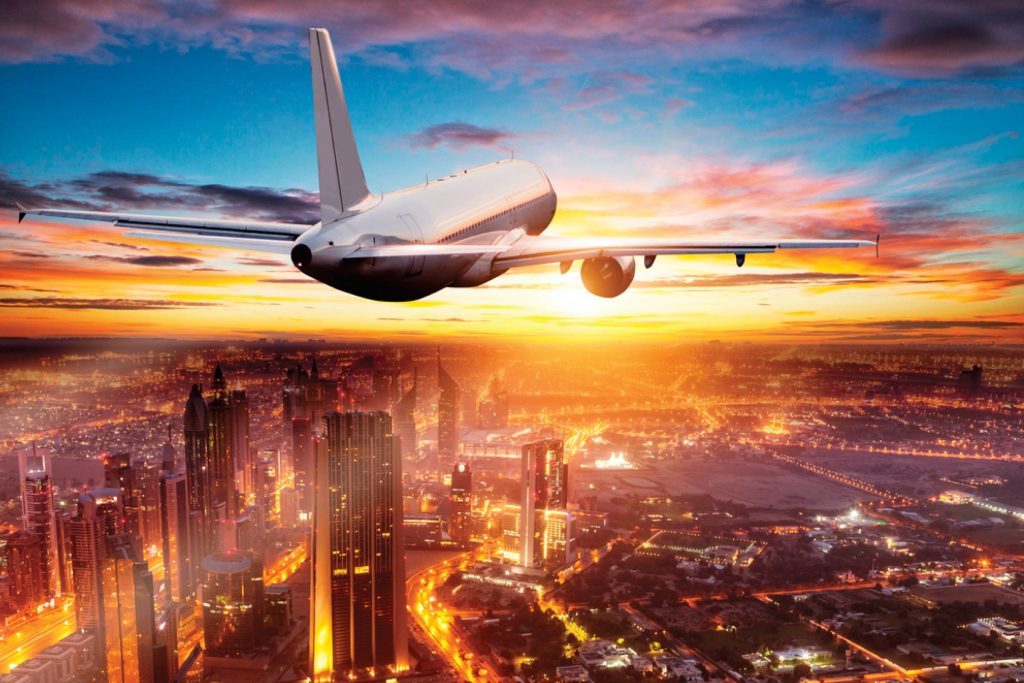 The featured destinations (Amsterdam! Tokyo! New York City!) may surprise you because they may not fit your idea of cheap places to travel. But that’s the magic of this infographic. With the help of Booking.com, we did the legwork for you, first determining the average price per night at a four-star hotel in the most popular global cities, then following the way those prices fluctuated over the course of the most recent 12-month period for which prices were available for analysis (December 2015 through December 2016) while also factoring in each city’s weather and local events and holidays. The end result: the best cheap weak of the year for each city, including the average per-night price, and how much you’re saving compared with the most expensive week of the year. Bon voyage, and you’re welcome. 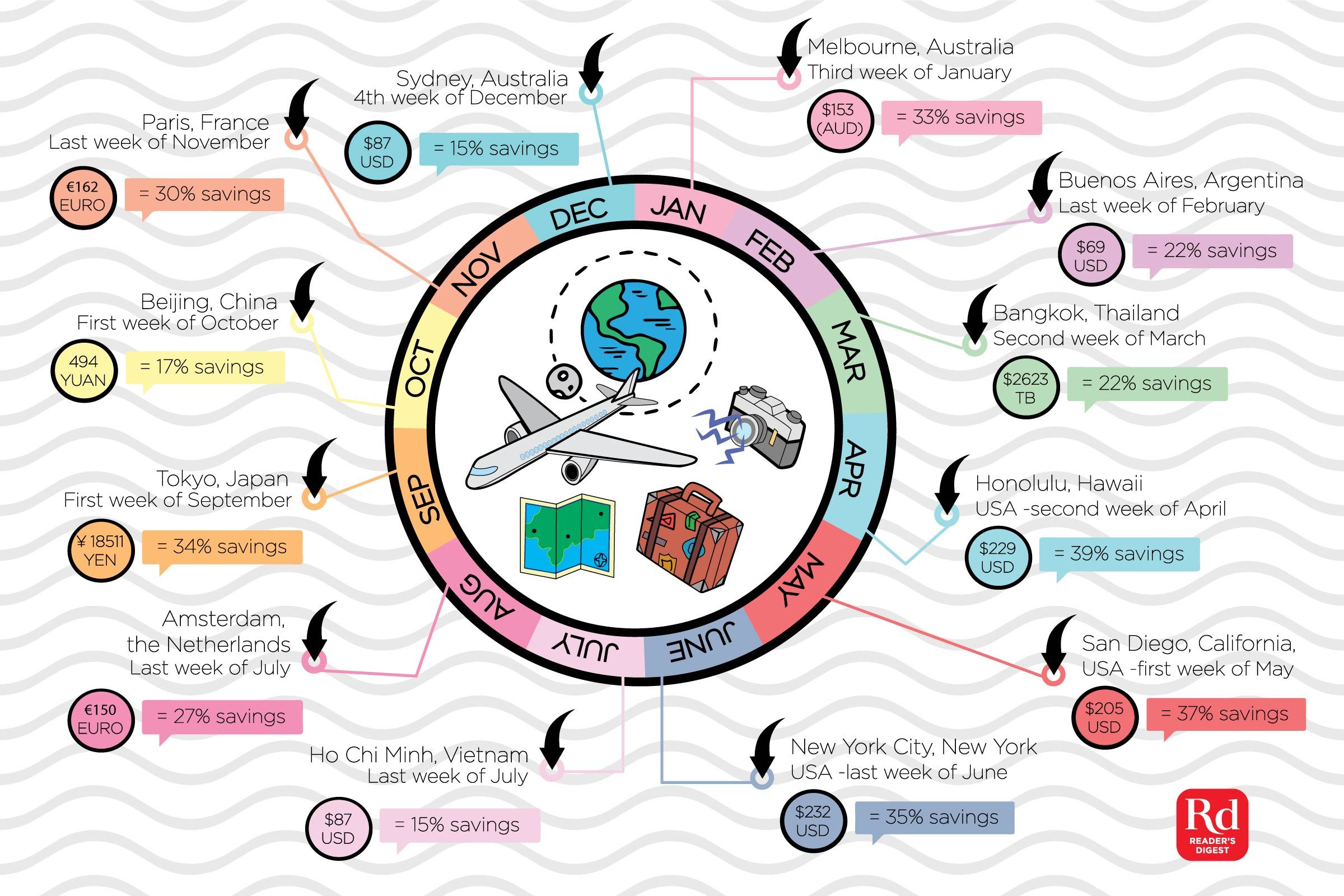 January: Melbourne, Australia in the third week of January for 153 Australian Dollars (AUD)

February: Buenos Aires, Argentina in the last week of February for $69

March: Bangkok, Thailand in the second week of March for 2623 Thai Baht

April: Honolulu, Hawaii, USA in the second week of April for $229

May: San Diego, California, USA in the first week of May for $205

July: Ho Chi Minh, Vietnam in the last week of July for $87 USD

August: Amsterdam, the Netherlands in the last week of August for 150 Euros

September: Tokyo, Japan in the first week of September for 18511 Japanese Yen

October: Beijing, China in the first week of October for 494 Yuan (RMB)

November: Paris, France in the last week of November for 162 EUR

December: Sydney, Australia in the fourth week of December for 179 AUD

Now that you’ve got your itinerary, here are 10 travel tips that are no longer true. And these are the most honest cities, if that’s your priority. 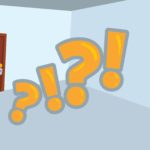