Pack Your Bags! This Is the Cheapest City in the World to Live In

You'll get more bang for your buck in this city. 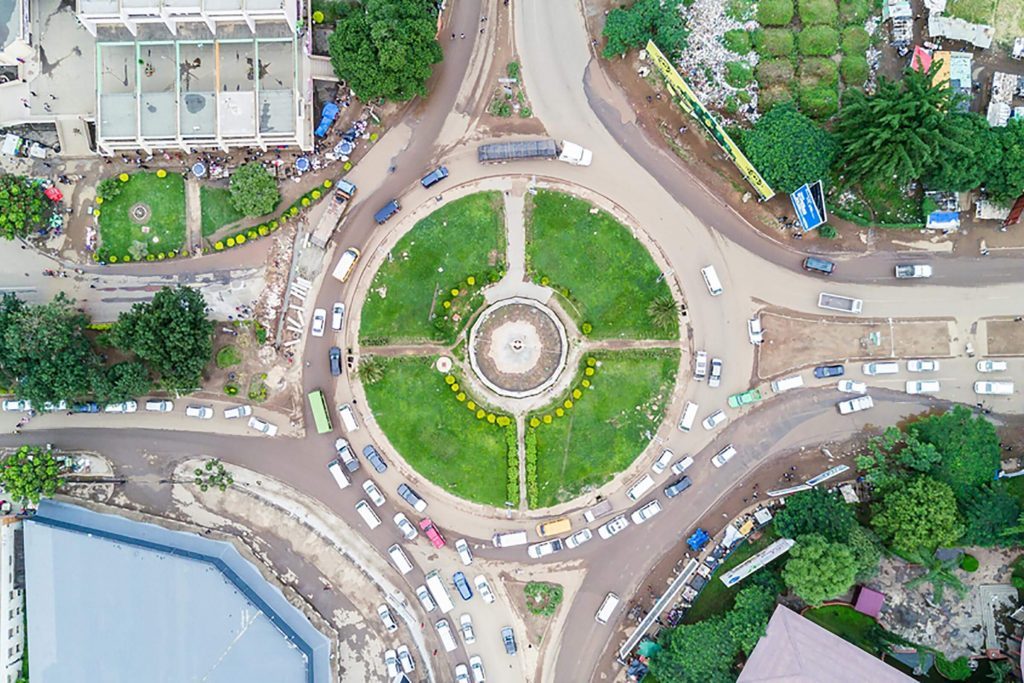 Looking to see the world on a budget? You might want to consider packing up and moving to one of the cheapest cities in the world. (Or if you really want to save cash, this stunning Italian town will pay you to move there.)

A recent report by the Economist Intelligence Unit’s (EIU) reveals just how expensive or cheap it is to live abroad. Data crunchers used a wide-range of data, including salaries and the cost of food and transportation, to rank 133 countries according to their cost of living.

Unsurprisingly, cities like London and New York City ranked near the top the list. And the average cost of rent in those cities will make you cry, too.

But if you’re looking to cut back on day-to-day expenses, the cheapest city in the world to live in is Lusaka, Zambia, according to the report. As the country’s capital city and center for finance and government, costs remain low for the locals who live there. But if you’re an out-of-towner, beware: Expats tend to pay more for housing, transportation, and education.

Bangalore and Mumbai, both located in India, also boast some of the cheapest living expenses in the world. Although Bangalore is rapidly becoming more urbanized, costs are extremely affordable relative to wages. Mumbai, on the other hand, hosts the most billionaires and millionaires (and the largest population!) in the country. But prices of food, transportation, and living arrangements remain relatively inexpensive, according to the EIU.

You don’t necessarily have to relocate to satisfy your travel bug, of course. If you’re looking for a vacation that won’t burn a hole in your wallet, these cheap travel destinations can still feel like VIP adventures. 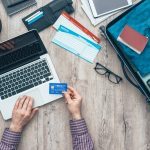 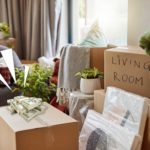 14 Places That Will Pay You to Move There