Brought to you by Life Extension
Inspiring Stories 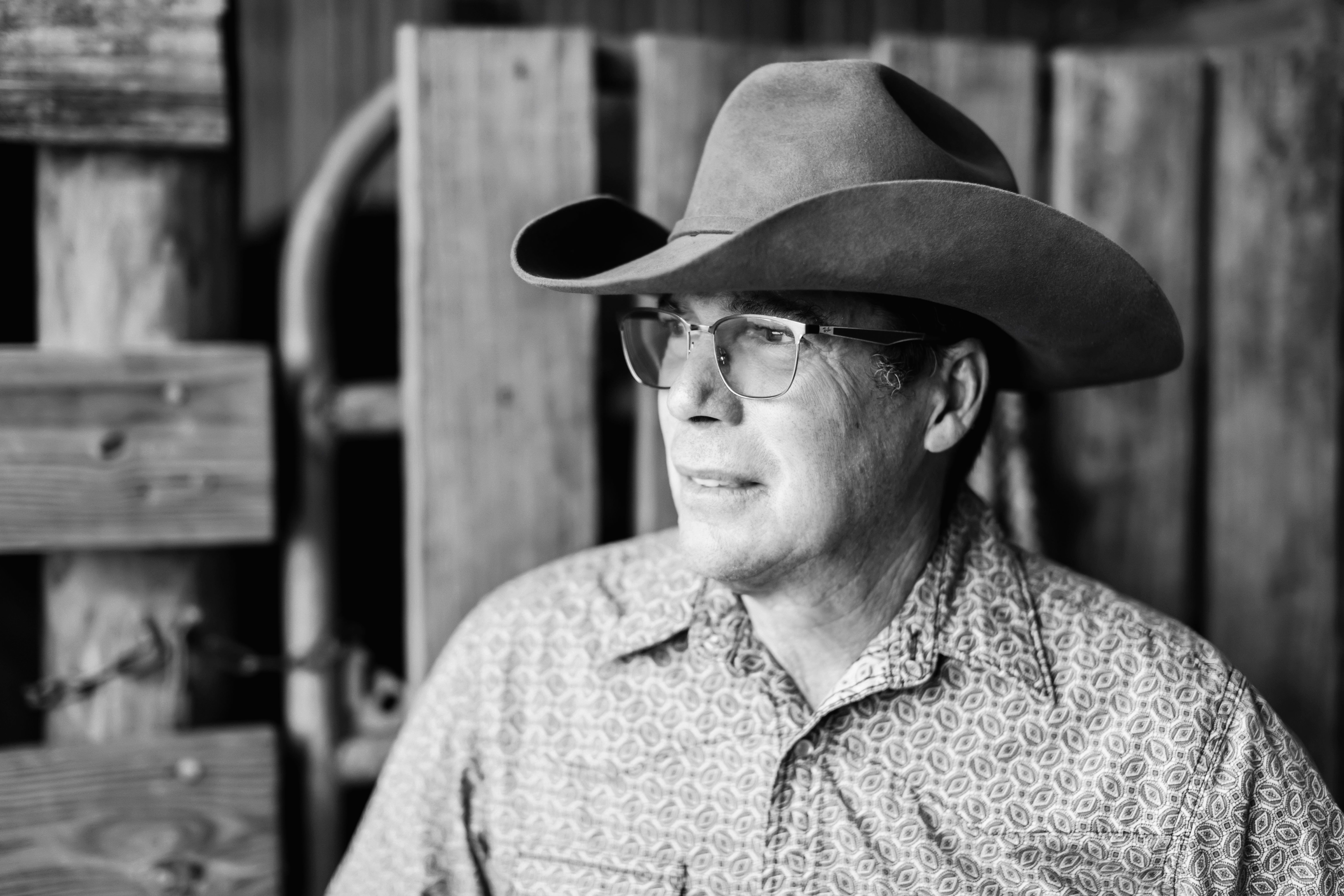 Courtesy Brandi Watford PhotographyNano Corona, Okeechobee, FL:  In 2010, cattle rancher Nano Corona was thrust into an unexpected battle for his life. At 49, Corona had hardly ever been sick and was an avid cyclist, but was having trouble swallowing. Trips to the doctor brought a shocking verdict: esophageal cancer.

“I was diagnosed in August and started chemotherapy that September,” said Corona. “A year later, I had surgery and did another six months of chemo.” He is now in remission after the grueling battle. 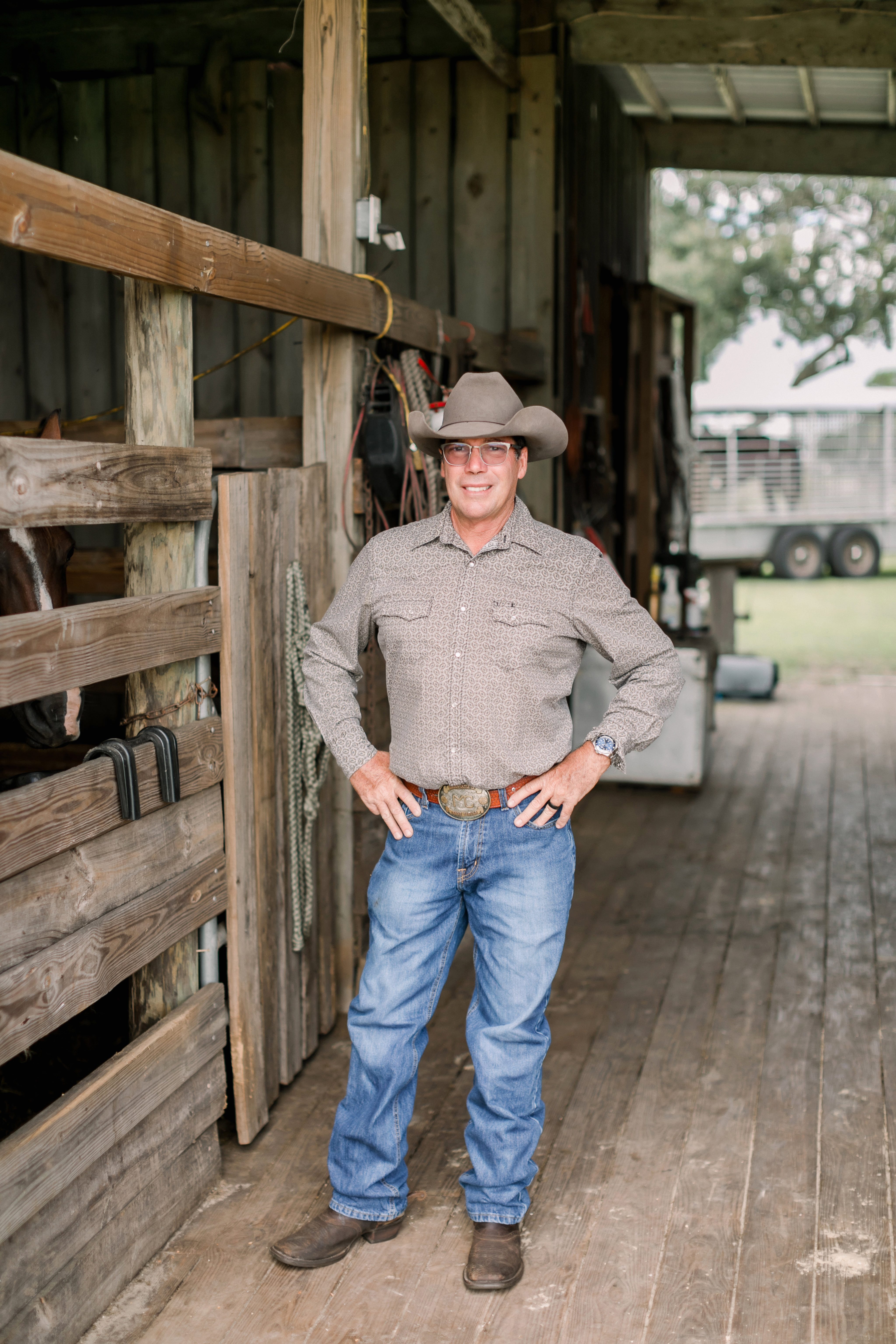 The experience left Corona with a desire to give back to those in the same situation locally, in his small community of Okeechobee, Florida. “I have a great family and surgeon, and I’ve been blessed by our Lord and Savior—it made me want to do something when I got out to help,” he said.

Corona originally hoped to raise money by starting a cycling event called Ride for the Fight in the city of 6,000 nestled on the northern banks of one of the country’s largest lakes. But, when you’re a rancher, why ride bikes when you can ride bulls?

The fundraiser evolved into a rodeo; when you Ride for the Fight, it’s a battle to stay upright. Over the last six years, Corona has raised over $175 thousand dollars to help those with cancer do everything that you need to get done outside of getting treatment, and that’s a lot. 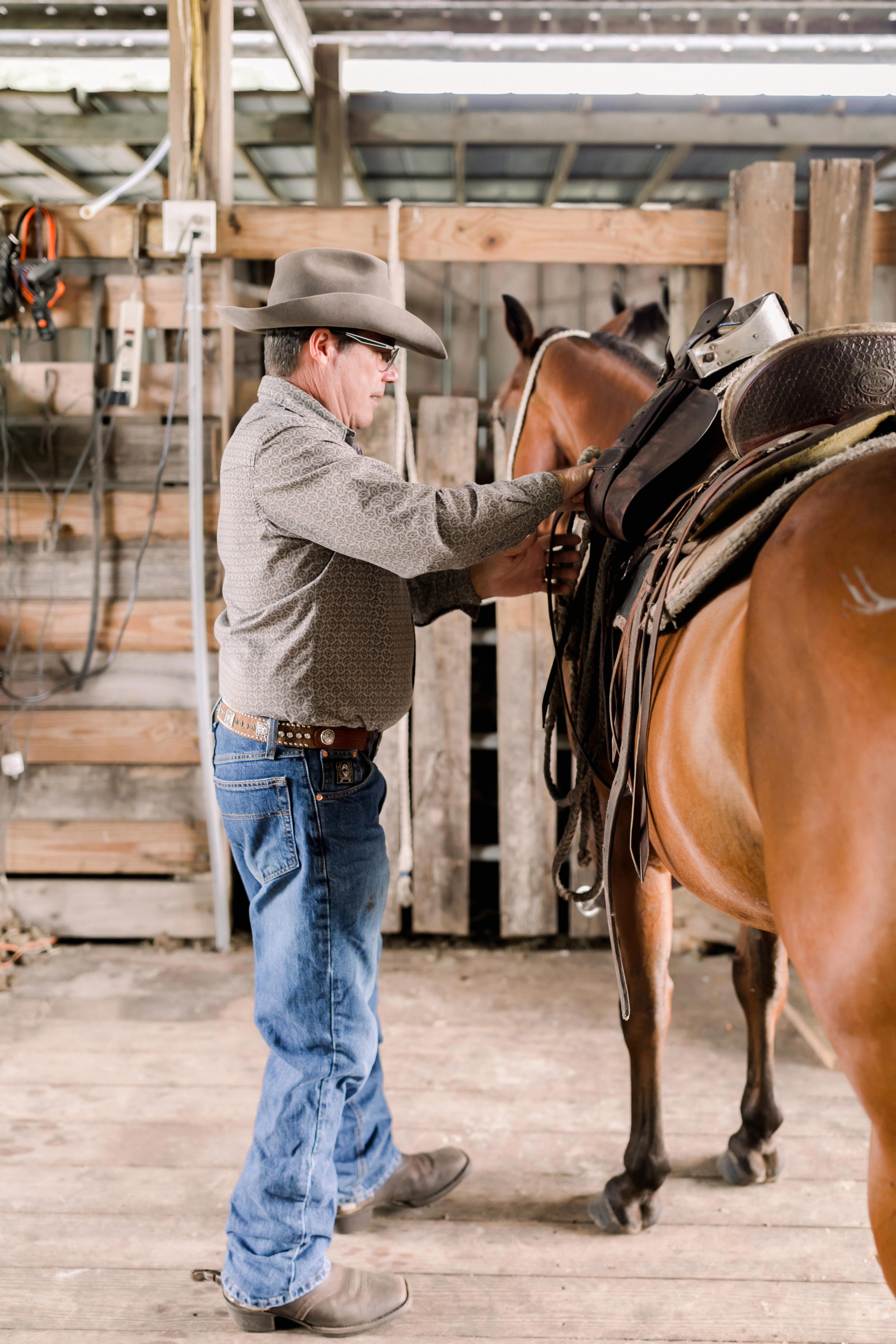 “We can’t help you with treatment, but we do just about everything else,” said Corona. “We help with rides to and from treatment, grocery bills, electric bills, rent and house payments—the odd things that no other groups will cover.” The organization has also covered travel expenses for those wanting to reunite with family members or take a vacation after treatment. “When I was in chemo, I’d lay there and talk about the beach trips we used to take. I’d say, when I got well enough, I would go back. We can send you on a trip after treatment that you’ve been dreaming of. We’ve flown people out to see family or flown family in to see them. We don’t really have guidelines, because each need is so unique.”

While the rodeo grabs headlines, Ride for the Fight is not limited to one event—the organization also holds cross-fit competitions, air boat events and poker runs.

Ride for the Fight was there when local Sara Jackson needed it. 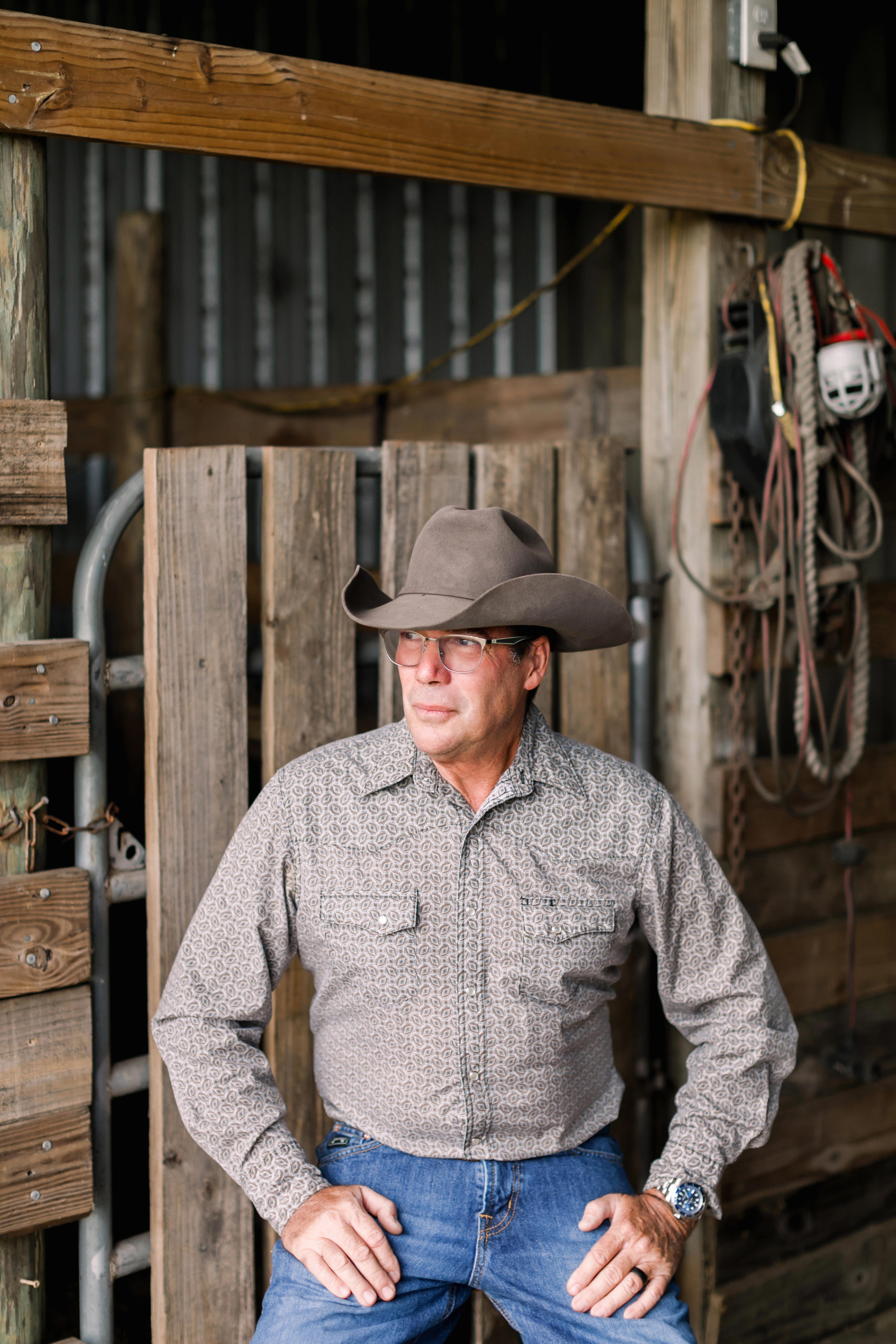 “My step-son, Connor, has a birth defect called a chiari malformation. He has hydrocephalus, Asperger’s Syndrome and high functioning autism,” she said. The eight-year-old had 22 brain surgeries in the last two-and-a-half years, causing his mother to miss over two months of work. Jackson started a fundraiser in her honor to offset costs, and when Corona saw the fundraiser he wanted to know how he could help.

“He sat with me in a local sweet shop and asked what we needed to get Connor and his mom back on their feet. He paid their water, electric and phone bills, along with her car payment for two months. He helped dig her out of a hole after she missed so much work,” said Jackson.

Four years ago, Debi Large was given three to six months to live after being diagnosed with glioblastoma, a fast-growing form of brain cancer. Large has beaten the odds to the shock of her treatment team, and she credits Nano Corona for helping her stay focused on surviving the unthinkable. 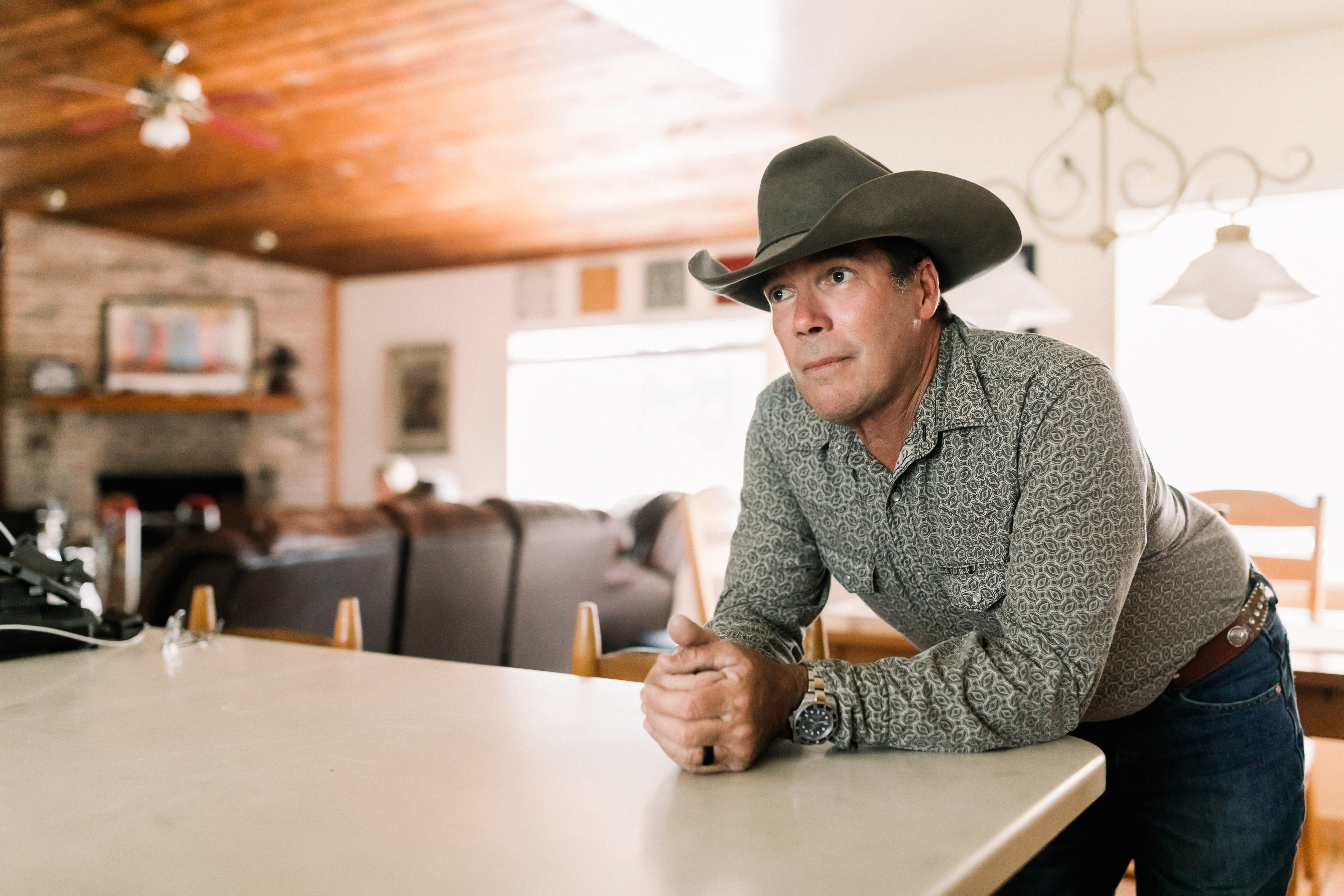 “When I got diagnosed, I wasn’t afraid of the cancer because I have God in my life,” she said. “Money was more of a problem than having cancer.”

Upon hearing of Large’s diagnosis, Corona drove to her home.

“When he came out to the house, I was struck by his calming and gentle presence. He had such love in his eyes. He told me, ‘You’re going to get through this. What can we do for you? We are here for anything you might need on this journey.’ Then he handed me a $500 check and told me to use it for whatever I needed. It took such a load off of my shoulders.”

When Large began receiving chemotherapy and radiation treatments three hours away in Miami, Corona covered her hotel expenses for many of the 23 months of treatment.

“Sometimes you feel guilty taking help from someone. They’ll say they’re willing to do anything you need, but they don’t really mean it. Not with Nano. He told me he really wants to help. He even covered my mortgage for a month. All I had to do was be concerned with getting rid of cancer,” said Large. 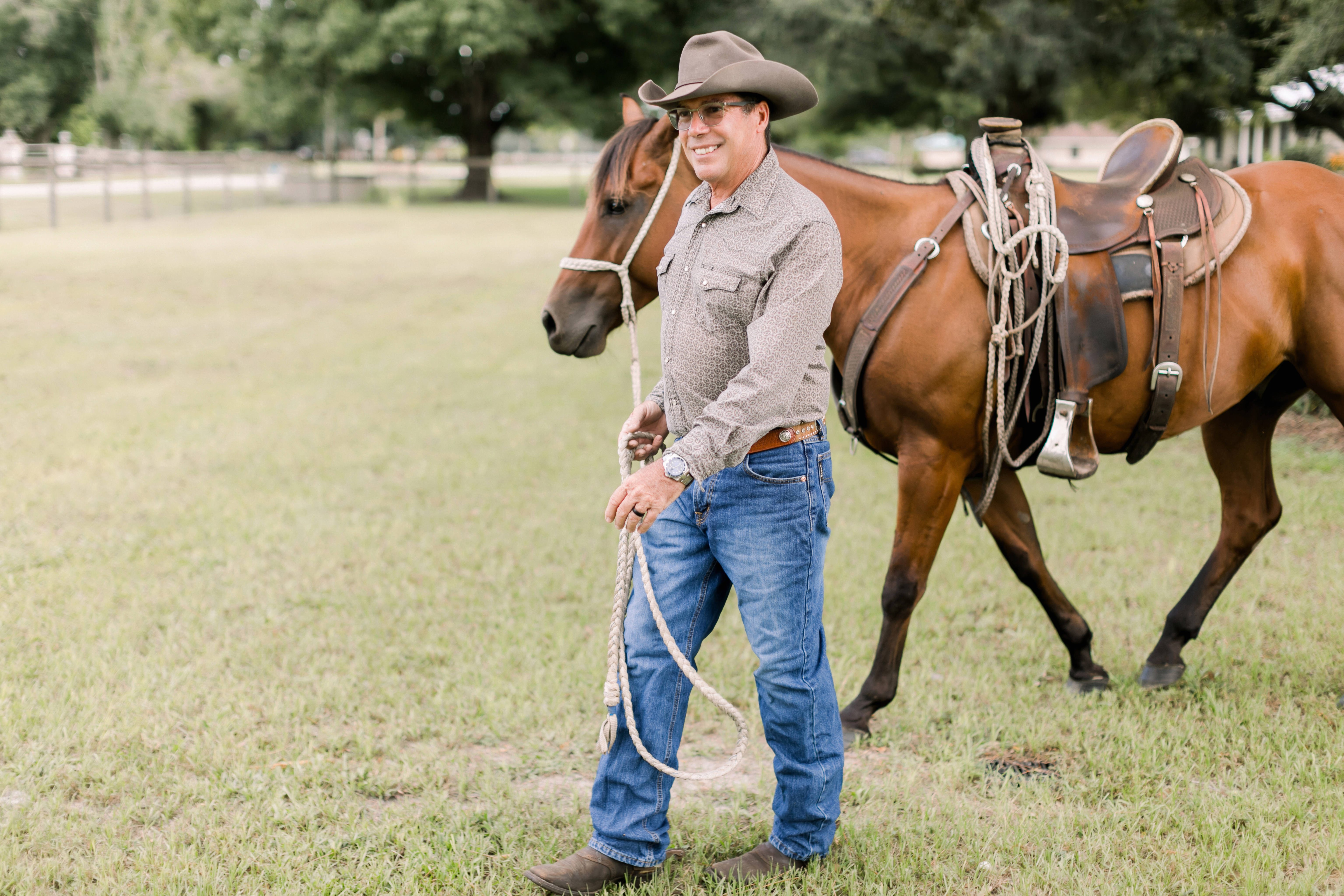 Corona’s assistance didn’t end with financial help—when Large’s treatment prohibited her from driving for a year, Ride for the Fight partnered with one of Large’s friends and purchased her a golf cart—perfect for traveling to visit friends in her gated community.

“That was an incredible blessing,” she said. “I’ll just never forget when he walked through my door for the first time. He brought a sense of peace and calm and was such a reassuring and encouraging presence. God has blessed that man, and he has, in turn, blessed me.”

Learn more about how to minimize the physical and economic impact of cancer from our friends at Life Extension here.