He Had to Give His Parents Christmas Presents in October, and the Reason Will Warm Your Heart

An early present brought their family together to celebrate the holiday twice. 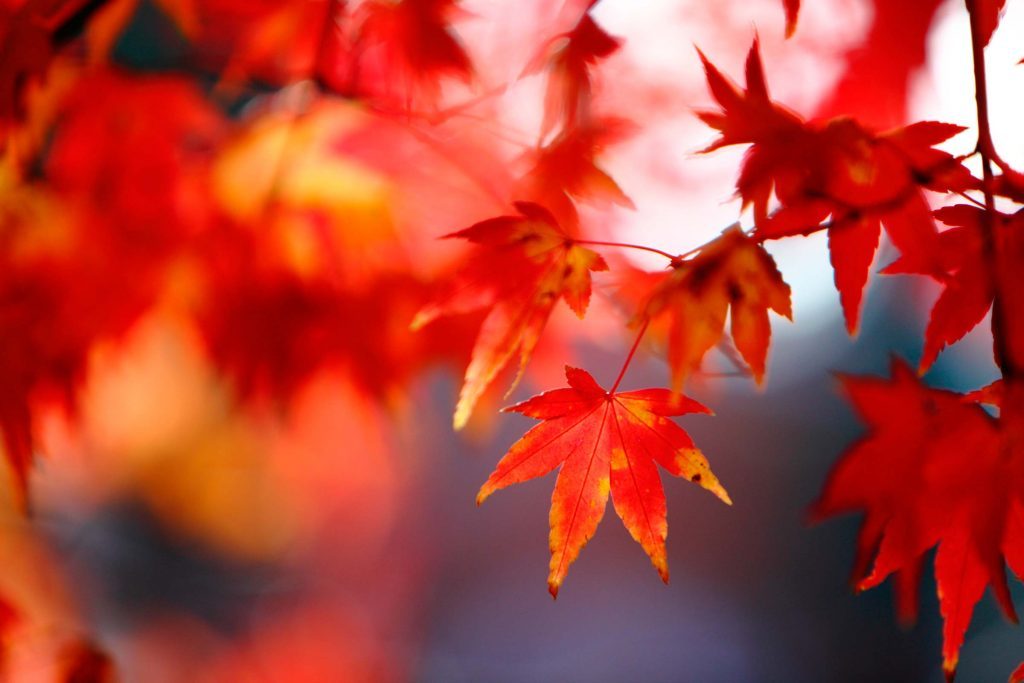 I grew up on a farm outside Port Clinton, Ohio. I was the youngest son, with four brothers and four sisters, plus a girl my folks took in when she was in sixth grade and raised along with us.

By the late ’60s, most of us were married and had families of our own. My wife and I had two kids; I worked full time and also had a part-time job on a tree farm.

One day, while we were visiting my parents in late summer or early fall, Dad mentioned he’d always wanted a Crimson King maple tree for the yard. Mom agreed that they were pretty.

Like many parents, mine were hard to shop for, so I figured this was a great opportunity to get them something they’d appreciate. I also thought if they wanted one tree, two would be even better. I checked the price at work and decided it was a bit more than I could afford—but all of my siblings agreed to chip in.

In northern Ohio, you don’t plant maple trees at Christmas, so we decided to surprise Mom and Dad with a special Christmas in October before the ground froze. We asked my aunt if she’d help us with the deception, and she called my parents in advance to say she was coming for a Sunday visit. Then my sisters and sisters-in-law went into action, planning a big holiday turkey dinner.

On the chosen Sunday, we all met at my house and loaded the trees in a pickup truck. I dressed up as Santa Claus, though at the time I weighed about 140, so all the padding in the world couldn’t make me look like St. Nick. Then off we went, nine or 10 cars loaded with people and food, plus the pickup.

When the caravan arrived at my folks’ house, Dad came barreling out the back door, convinced something was wrong. He and Mom were amazed when we told them why we were there.

When Christmas rolled around, of course, we couldn’t go to our parents’ house empty handed, so Mom and Dad got double presents that year. Almost half a century later, I still drive by the old farmstead and smile when I see those big, handsome trees and remember giving a special gift to special people on Christmas in October.