These Cities (and States) Have Abandoned Columbus Day 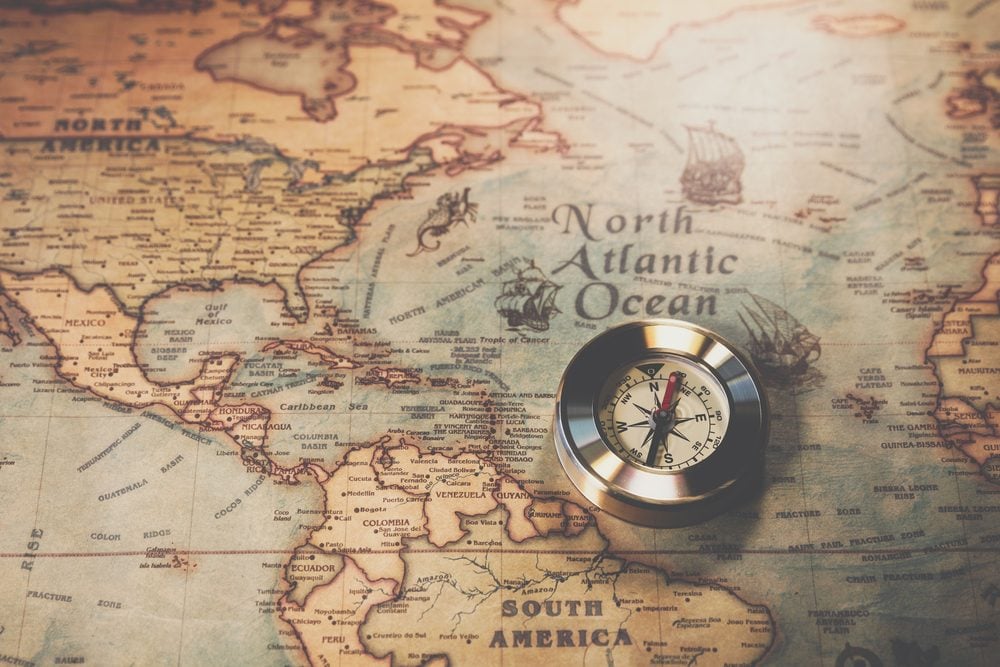 Christopher who? More and more of the country is rethinking how they celebrate the second Monday in October.

Since it became a federal holiday in 1937, Columbus Day has been celebrated throughout the United States as an observance of the “discovery” of North America.

What is Columbus Day?

The holiday began in 1792 in New York City when the Society of St. Tammany (also known as the Columbian Order) celebrated the 300th anniversary of Columbus’ landing. However, in recent years, Americans have learned that we’ve been picturing Columbus (and these other historical figures) all wrong.

What’s the problem with Columbus?

Christopher Columbus may have sailed the ocean blue in 1492, but he never actually stepped foot on the continent of North America. While some claim that Columbus discovered the New World, he actually landed in the already-inhabited Bahamas.

Columbus then explored other islands in the Caribbean, soon landing on the island that he would rename “Hispaniola” (home to the Dominican Republic and Haiti, today). Here, Columbus enslaved the Taino natives and sent many thousands of them to Spain to be sold; many died on the sail over. The Spanish uprooted the island’s preexisting systems of political organization and forced native people to build structures, search for gold, and do agricultural labor. Many indigenous people perished due to the harsh conditions as well as the disease that European settlers brought to the Caribbean.

According to Yale’s Genocide Studies Program, when Columbus arrived at the island of Hispaniola in 1492, the population was estimated to be between “several hundred thousand to over a million inhabitants.” By 1514, only 32,000 Taíno people remained. They died from “enslavement, massacre, or disease” at the hands of the Spanish. For many, Columbus Day is a reminder of a painful history. Acknowledge indigenous culture with these true stories behind the significance of Native American traditions.

These locales have abandoned Columbus Day…

After re-evaluating Columbus’ legacy, Berkeley, California stopped celebrating in his honor in 1992. The city claimed that Columbus didn’t actually “discover” America; he simply started its colonization. While Columbus had power in the Caribbean, starvation, brutality, and disease were commonplace, one of the reasons Columbus Day is controversial. The Northern California city opted to celebrate Indigenous Peoples’ Day instead⁠—a tribute to the Native Americans who were here all along. And Berkeley is far from alone.

Since Berkeley’s decision in ’92, 12 states, plus Washington, D.C., have declared the switch from Columbus Day to “Native American Day” or “Indigenous Peoples’ Day”—these states include Alaska, Minnesota, South Dakota, North Carolina, and Oregon, as well as Vermont, Maine, New Mexico, and Michigan, which all made the change official in 2019. The state of Hawaii celebrates “Discoverer’s Day” to recognize the Polynesian discoverers of the Hawaiian islands and begining in 2020, Colorado celebrated Mother Cabrini Day, in honor of Frances Xavier Cabrini, a woman who created schools, hospitals, and orphanages in the United States and South and Central America.

Apart from the efforts of these state governments, more than 130 cities across the country have taken a stand against Columbus Day. Some of the major ones include Los Angeles, Phoenix, Seattle, Portland, Denver, Albuquerque, and Alexandria, Virginia. Unsurprisingly, many Native American groups don’t acknowledge Columbus Day, including the Cherokee and the Osage governments.

What is Indigenous Peoples’ Day?

Indigenous Peoples’ Day “recognizes that Native people are the first inhabitants of the Americas,” reports Smithsonian Magazine. By proclaiming Indigenous Peoples’ Day as an official holiday, governments draw attention to the Native Americans who have been living in what is now the United States for thousands of years. Jefferson Keel, president of the National Congress of American Indians, sees Indigenous Peoples’ Day as an opportunity to “acknowledge the rich histories, vibrant cultures, and resilience of contemporary tribal nations and peoples.” By celebrating the day, some also hope to bring awareness to the challenges that modern tribal nations face, on and off of reservations. Celebrate the day by reading these little-known stories of Native American heroes.

How is Indigenous Peoples’ Day celebrated?

Celebrations vary by region. In Boulder, Colorado, for example, you can attend the Indigenous Peoples’ Day Celebration, where local tribes perform beautiful dances, and a parade winds through the city streets. Or turn the festivities into a weekend-long celebration as they do in Santa Fe, New Mexico, with a line-up of singing, drumming, and flute playing. In Nashville, city residents can listen to tribal leaders speak on cultural history while they enjoy sampling traditional Native American foods.

What is the impact of celebrating?

No matter how these cities and states are celebrating, the sentiment is the same: “This is about taking a stand against racism and discrimination,” one Seattle City Council member explained. “Learning about the history of Columbus and transforming this day into a celebration of indigenous people and a celebration of social justice…allows us to make a connection between this painful history and the ongoing marginalization, discrimination, and poverty that indigenous communities face.”

You can learn more about Native lands from the Native American Rights Fund. Ready to give up Columbus Day? Celebrate one of these wacky, little-known holidays instead! 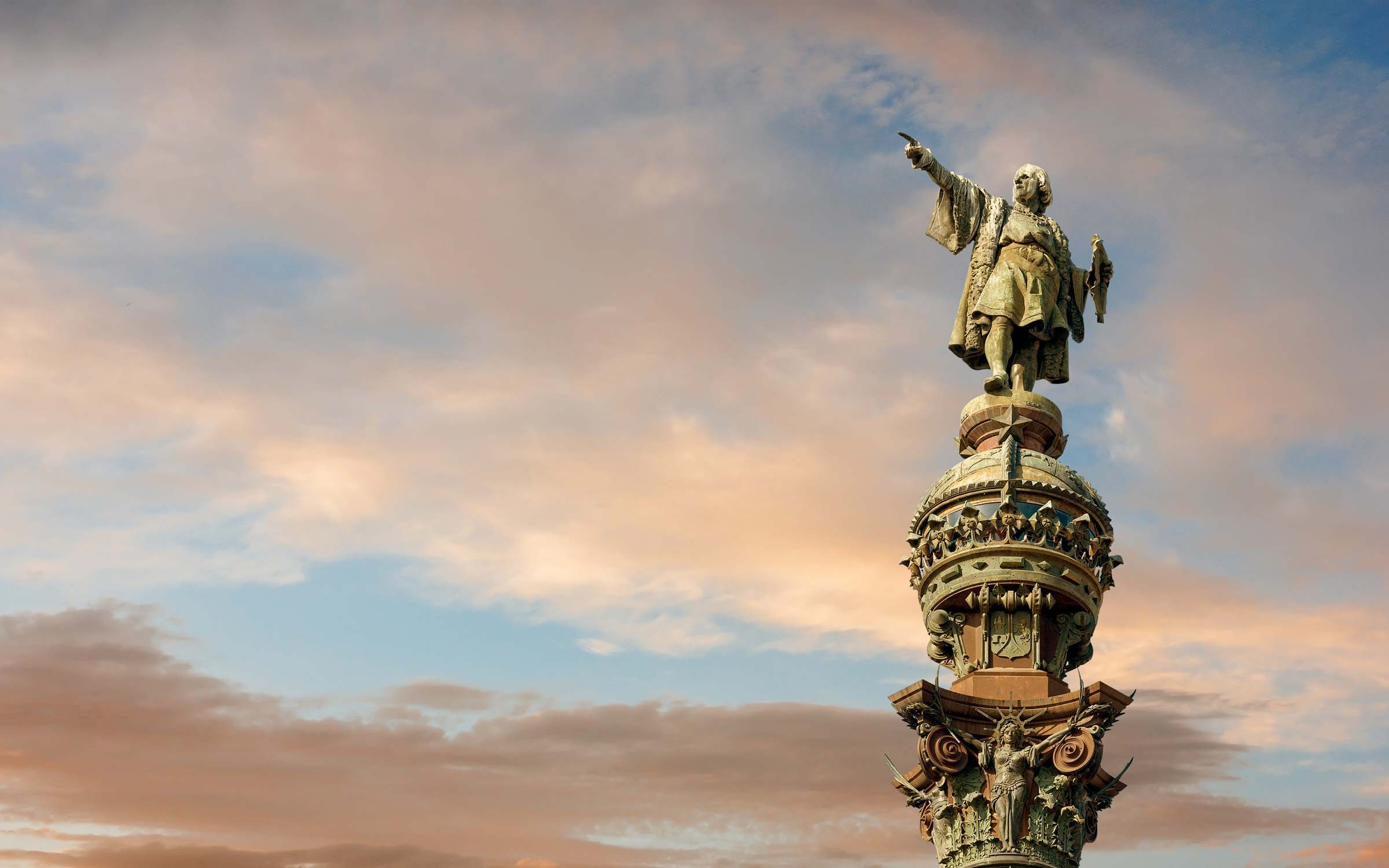 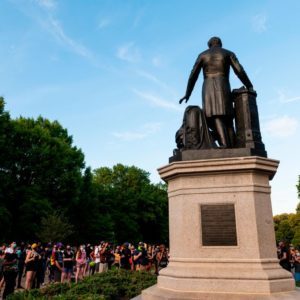 Most Controversial Statues and Monuments Around the World 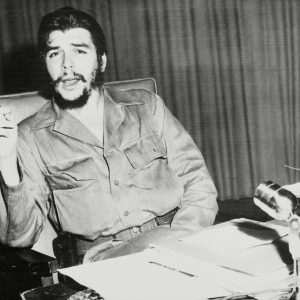 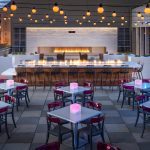