This Is the New, Science-Backed Way to Finally Stop Procrastinating

Everybody's guilty of procrastinating—but here's how you can stop it. 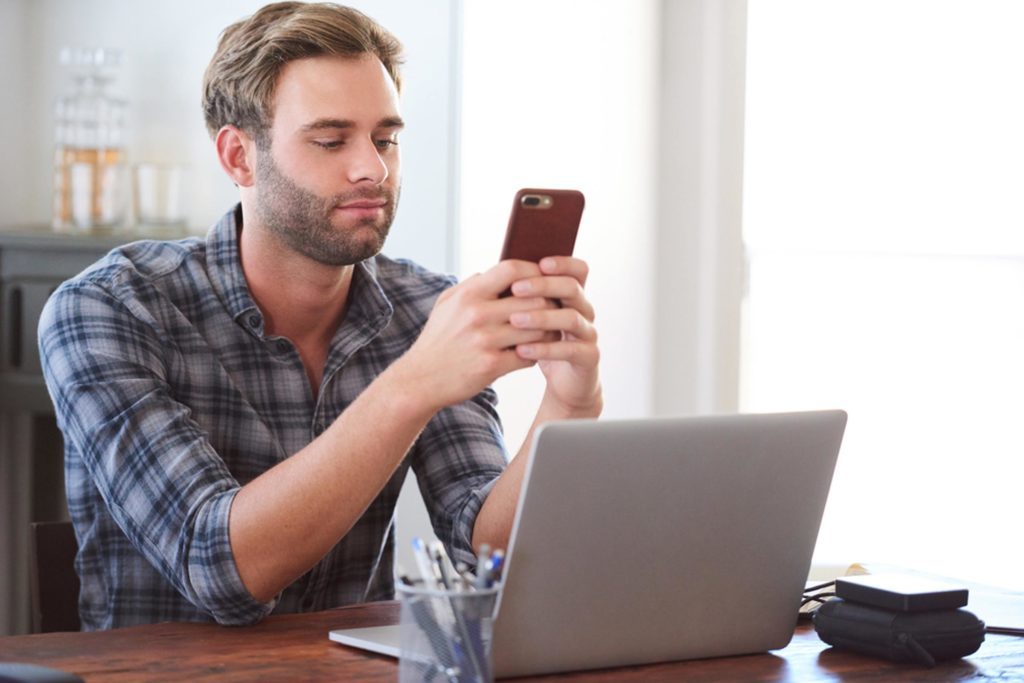 NakoPhotography/ShutterstockSure, you’re busy—with things you don’t really need to do. As for that urgent and important task you just don’t want to touch? Well, it can go on the back burner for a while.

Welcome to procrastination station, population: you. “Everybody procrastinates,” Alexander Rozental at Stockholm University in Sweden told New Scientist. “It’s an everyday phenomenon. Usually it doesn’t cause more than annoyance and frustration.” Plus, you’re in brilliant company; these geniuses had a serious procrastination problem, too.

But if you procrastinate often enough, your minor habit can take a significant toll on your day-to-day life. Procrastinators often report feeling anxiety, guilt, and shame; not to mention that your health can be severely affected if you put off going to bed, exercising, or seeing the doctor, Rozental says. Thankfully, there are a few tricks to finally kick your procrastination to the curb.

Still, if your procrastination habit is heading south fast, you might want to try cognitive behavioral therapy (CBT). Although doctors typically use this treatment for those with mental health challenges, such as phobias and post-traumatic stress disorder, new research says it could be effective for procrastination, as well.

Rozental’s team recently developed a cognitive behavioral therapy treatment for procrastination, testing it on student volunteers whose questionnaire answers identified them as above-average procrastinators. Over the course of eight weeks, half of the participants received a weekly online treatment that included reading materials, exercises, and advice. Meanwhile, the other half attended group therapy sessions, led by a pair of therapists, every other week.

Data showed that all volunteers reported improvements in their procrastination levels, as well as their academic performance and feelings of anxiety and well-being. At the six-month check in, however, the students who had received the group therapy had continued to improve, while those in the online group had fallen back into old habits.

According to Rozenthal, “group therapy may be more effective because it helps to hear from and support others who have had similar experiences,” New Scientist said.

Other experts agree, but advise those seeking treatment to consider the seriousness of their habit. Bruce Fernie at King’s College London thinks treatments should be given only problematic procrastinators, whose unintentional procrastination habits “can affect exam performance and interpersonal relationships. It is important to treat this type,” Fernie told New Scientist.

Procrastination problems, solved! But even if you can’t make it to group therapy—or your procrastination isn’t that serious—every procrastinator should know these tricks to be more productive. 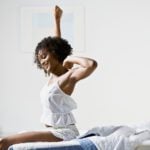 50 Things to Do When You’re Bored