This Is the Real Difference Between Perfume, Eau de Parfum, and Other Fragrances

Yes, there's a reason some are way more expensive. 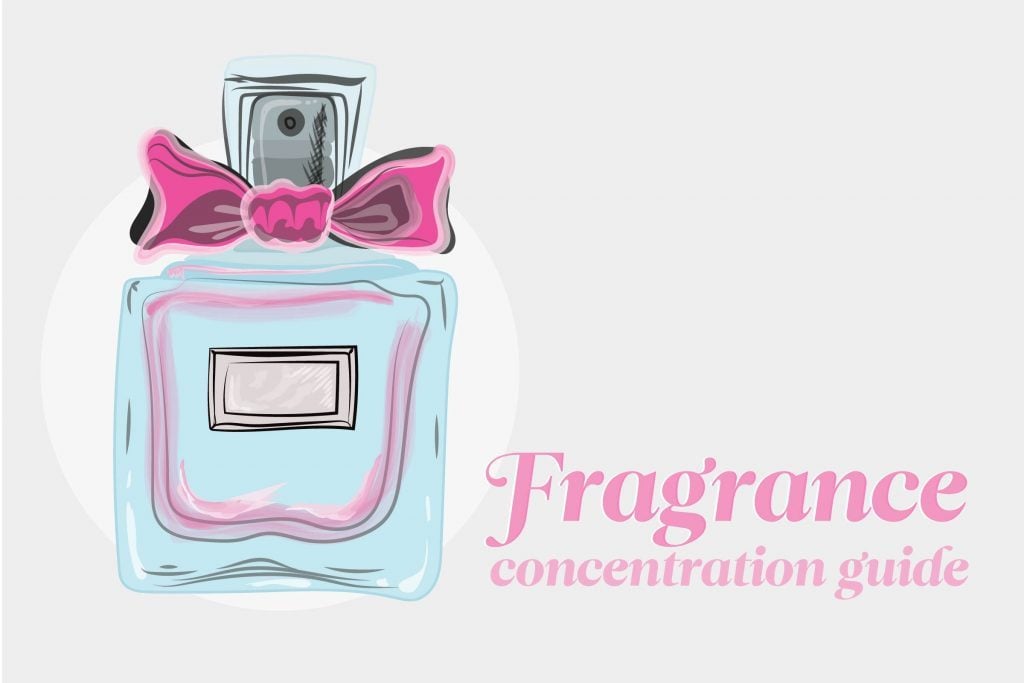 When you’re looking for your signature scent, just choosing the fragrance is tough enough. But then you’re faced with another question: What form should you get? Scanning the shelves, you’ll see perfume, eau de parfum, eau de toilette, and more. Sounds like they’re all fancy names for the same things, but there are pretty distinct differences.

Any fragrance gets its smell from scented oils, which are cut with alcohol and sometimes water. Fragrances with a higher concentration of those oils generally last longer once you spritz them on. (No matter what form you buy, find out what your favorite perfume scent says about your personality.) Here’s how your scent stacks up: 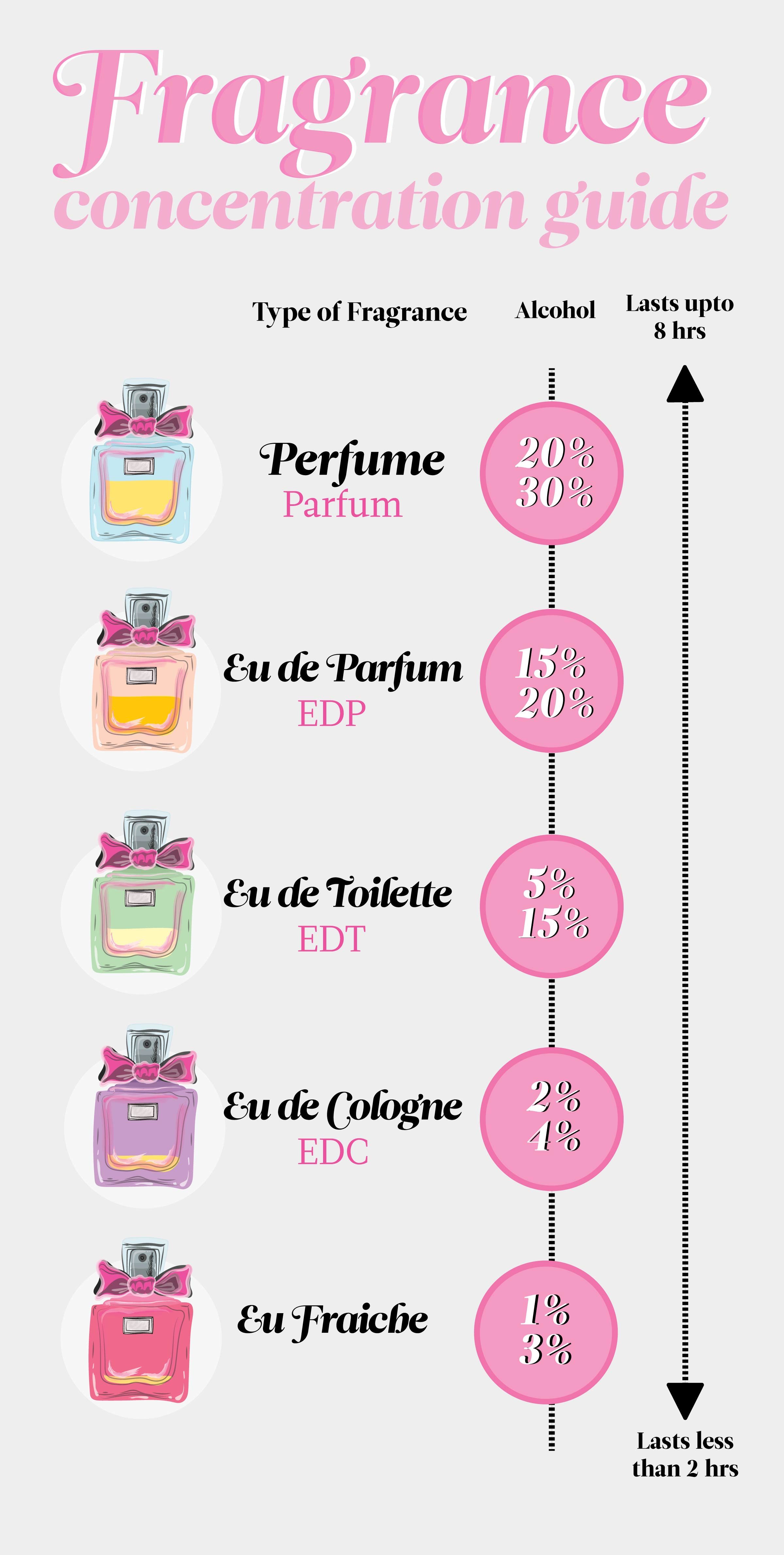 The most concentrated form you can get is perfume, sometimes called perfume oil. With 20 to 40 percent oil (though usually on the lower end), it should last about six to eight hours—though it could stick around even longer. Naturally, a scent that lasts all day will probably have a hefty price tag, but it might actually be the best value, says Josephine Fairley, co-founder of The Perfume Society. “An eau de toilette can be a sniff-and-you’ll-miss-it delight,” she writes for The Telegraph. “A dab of perfume, though, can sometimes still be detected on a wrist or a neck up to 48 hours later.” Before you buy, though, learn the difference between cheap and expensive perfumes.

Nope, a perfume and parfum aren’t the same. The Body Shop says its eau de parfums have 12 to 15 percent fragrance concentration, though Fairley says they can be anywhere from 10 to 20 percent. Depending on how strong the one you get is, its scent will last anywhere from four to eight hours. They tend to be a lot cheaper than perfumes, and with a scent that lasts almost as long as perfume, they could be a good option. In fact, even Princess Diana’s favorite perfume was actually an eau de parfum.

With 5 to 15 percent oil, an eau de toilette won’t last as long as its stronger cousins—typically about two or three hours. But it could be an ideal option for work, when you don’t want your office mates breathing in your lovely but strong scent all day. Or you can always use these tips to make your fragrance last longer.

Cologne isn’t just for men. But even though it sounds fancier, eau de cologne has about the same scented oil concentration as a body mist. At two to five percent fragrance, it only lasts a couple hours. The scents tend to be lighter, like citrus smells, and don’t have strong base notes.

Coming up last is eau fraiche. They’re made of just one to three percent fragrance, meaning they’ll last an hour or two. Unlike colognes, which have a high concentration of alcohol to help diffuse the scent, an eau fraiche is mostly water, according to Perfume.com.

Now that you know the differences, find out what the most popular fragrance in your state is. 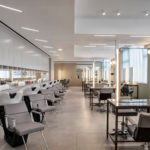 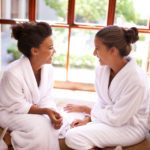 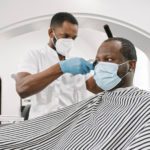 13 Things You Shouldn’t Do at Reopened Hair Salons