In mid-June, swarms of honeybees took to the streets of New York City, prompting something of a mild panic—and then

In mid-June, swarms of honeybees took to the streets of New York City, prompting something of a mild panic—and then the kids showed up.

Eighteen of them pulled out the crayons, colored pencils and markers to make sense of the situation for The New York Times’ City Room blog as part of the “Kids Draw the News” feature, a self-explanatory program that was started in late April. Since then, artistically-inclined sprouts aged 12 and under have covered the bee swarm, Mayor Michael Bloomberg’s proposed ban on large sodas, and more.

I’ve rounded up some of my favorite scribbles—ripped from the headlines!—but I encourage you to visit the blog yourself and enjoy a brighter take on current events. 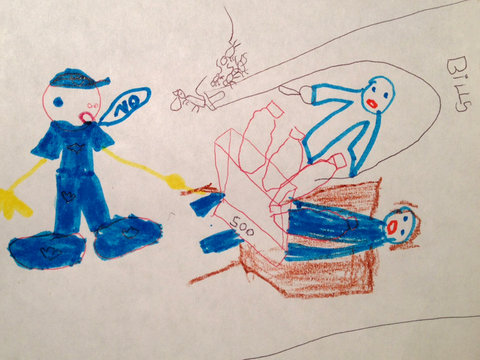 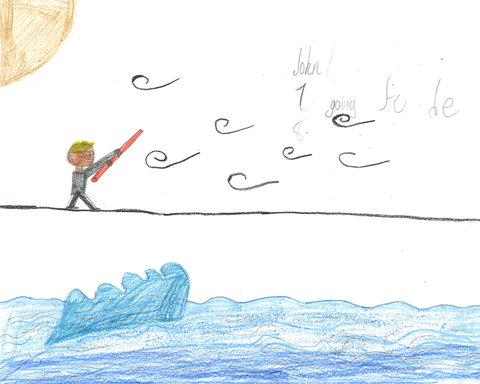 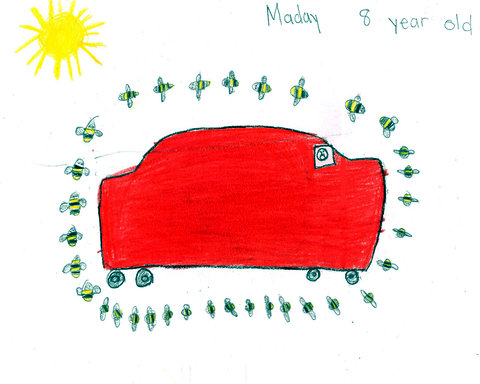 Bees surround a motorist in this drawing by Maday, 8.