This Is the Most Common Cause of Car Crashes in the U.S

The vast majority of these crashes are very preventable. 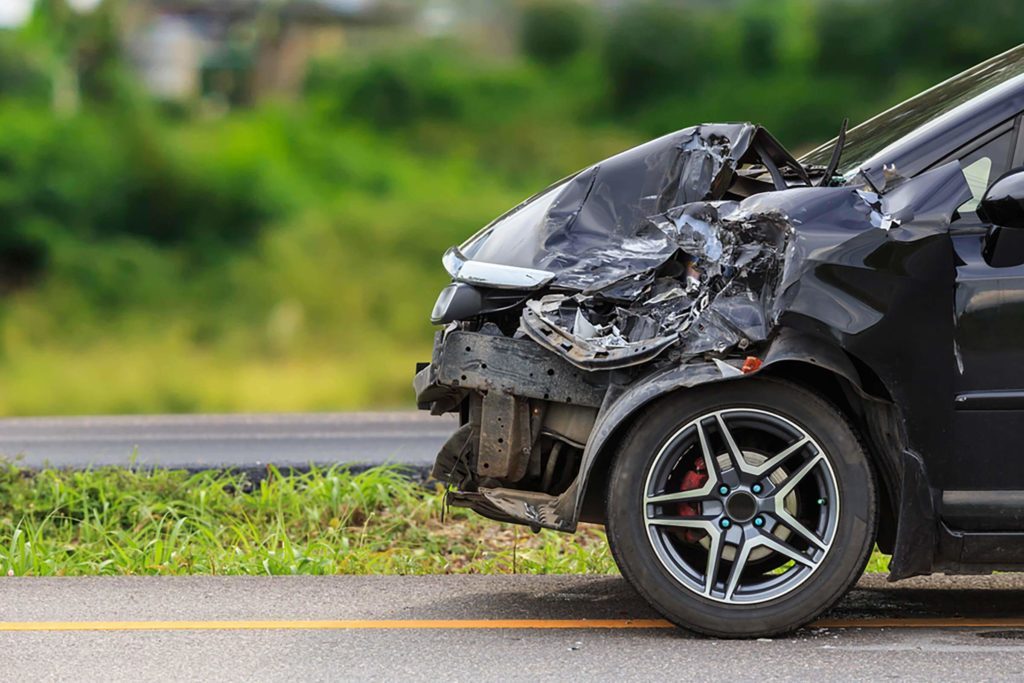 Nearly all of us in the U.S. have, at some point, driven a car—hopefully, as safely as possible. Unfortunately, though, car accidents are fairly common. Each year, there are over 6 million car accidents in the United States which lead to over 40,000 linked fatalities.

Steve Casner, a safety expert, and author of Careful: A User’s Guide to Our Injury-Prone Minds, pulled data from the U.S. Department of Transportation’s National Motor Vehicle Crash Causation Survey to figure out what’s responsible for car crashes around the country.  The results? The most common crash-causing culprit was not staying in your lane, which accounted for 33 percent of all crashes. It might be time to review these driving etiquette rules you’ve probably forgotten since Driver’s Ed, then.

Some of the other common crash scenarios included rear-enders (23-30 percent of all crashes), blind left turns (12 percent), loss of vehicle control (11 percent), and falling asleep while driving (7 percent, 21 percent of all fatal crashes.) In 36 percent of accidents, cars were in the process of crossing or turning at an intersection before the accident occurred, which is called the pre-crash event.

Armed with this knowledge, you’ll definitely want to brush up on these safe driving tips before heading out on your next drive.

Here’s Why You Shouldn’t Wash Dishes by Hand 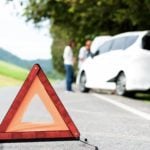 Flat Tire? Broken Windshield? How to Prepare for the Most Common Roadside Emergencies 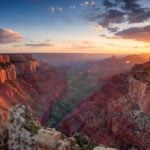