Why Demonstrators Ended Up Protecting the Cops They Were Protesting

“A human was  in trouble, and right is right,” Ricky McClellan says.

Officer Galen Hinshaw heard the call over the radio: A fellow officer was in trouble. A crowd protesting police violence around the country had surrounded a police cruiser at Louisville, Kentucky’s Clark Memorial Bridge. The officer inside radioed for help as demonstrators banged on his hood and windshield.

Hinshaw, part of Louisville Metro Police Department’s Special Response Team, drove to the scene. As he  got out of his cruiser, he was immediately surrounded by protesters. Some yelled profanities. Others balled  their fists. As the crowd grew,  Hinshaw, wearing a vest, a helmet, and body armor, made his way to the front of Bearno’s, a pizzeria, so he could keep his back to the wall. He needed to be sure that nobody could get behind him.

The crowd moved closer, and the yelling got angrier. “Are you one of the good ones?” someone asked.

“How do you think we feel?” shouted another.

“We do care, man, we do care,” Hinshaw yelled back, trying to make his voice heard over the din. The 32-year-old was scared. He knew it could take only one person to escalate the situation, and then everyone would jump in.

It was then that a man emerged from the crowd, wearing a red University of Louisville mask that covered the lower half of his face. He put himself between the closest protester and Hinshaw. Day care operator Darrin Lee Jr. had also noticed the crowd advancing on Hinshaw. He jumped in and linked arms with the stranger in the red mask.

“Once I saw the guy with the red mask step up, I said, ‘I gotta step up,’” says Lee. “I really thought at that moment, ‘Protect [the cop]. It really isn’t his fault.’”

Suddenly the protesters turned on Lee. One man shouted, “How can you protect him?” Lee got nervous.

Then Ricky McClellan, a factory worker, stepped up and stood to Lee’s left. “A human was in trouble, and right is right,” he explains.

McClellan watched as the crowd around them grew larger and louder. Then he heard Lee yell, “Lock arms! Lock arms!”

At that point, local businessman ­Julian De La Cruz joined in. “I saw the guys link up, and I saw a weak spot,” he says. He took up a position on the end of the line, feeling nervous and scared. “Things could’ve gotten really bad.”

Ultimately, five men formed a human shield to protect Hinshaw. All of them were strangers to one another. Nobody knew the name of the man to his left or to his right. Three were Black, one was White, and one was Dominican—all linking arms to keep harm away from Hinshaw, himself half Pakistani.

The standoff lasted just two minutes, though it felt much longer to those who were there. Hinshaw’s squad arrived and whisked him away. But the officer knows who his real saviors were. “Those guys, they saved me,” he says of the five men who stood between him and an angry crowd. “It was a moment where strangers came together to help another stranger, and that stranger was me.”

So why would five strangers stick their necks out for Hinshaw? For De La Cruz, whose uncle is a police officer, the moment was about accountability. “If I can march with my brothers and turn against them to say, ‘This isn’t right,’ that’s where the accountability comes in,” he says. “In the end, that’s all that we are asking for. We need those great cops to hold their brothers and sisters accountable at all times.” 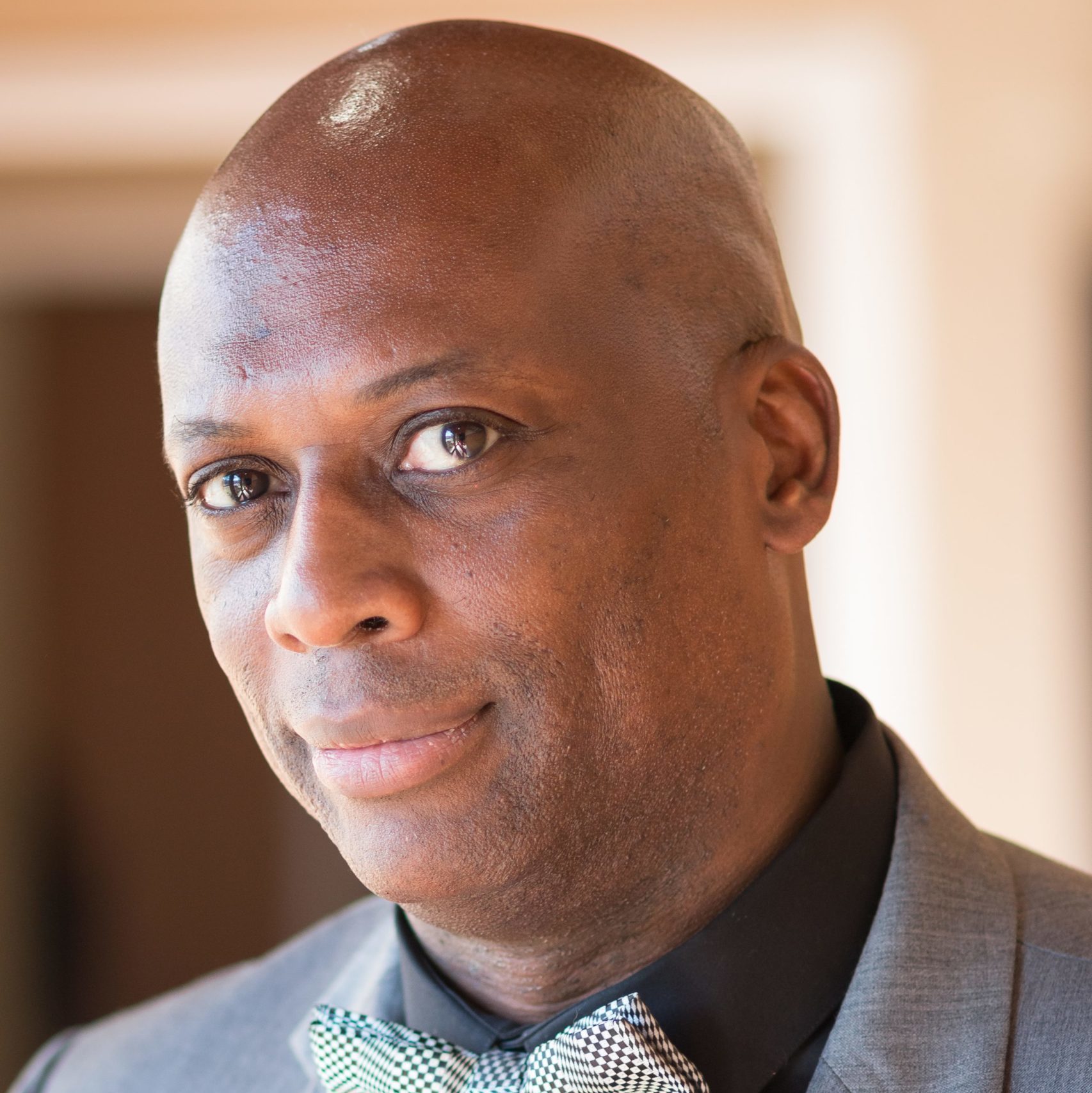 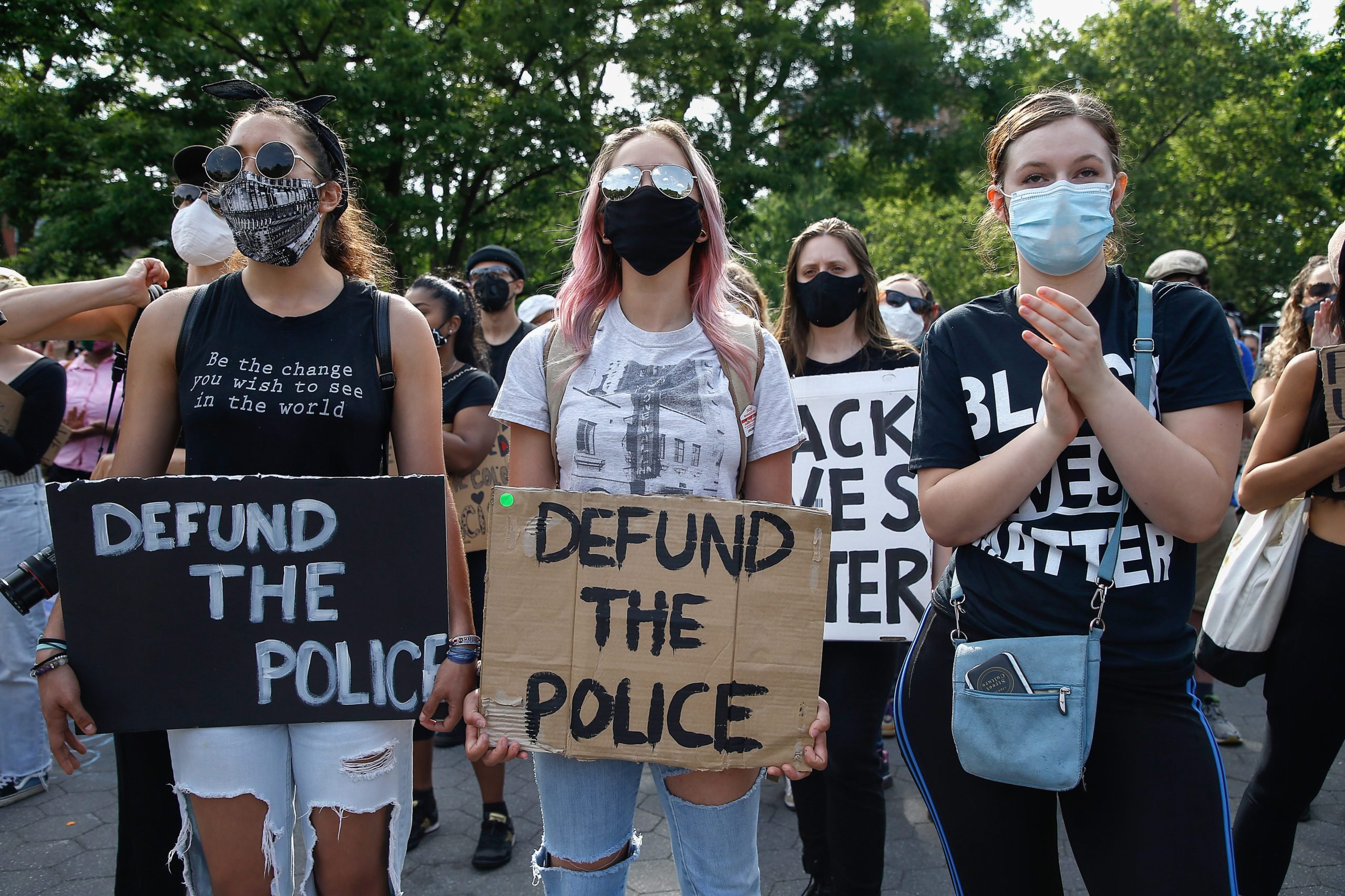 Here's What "Defunding the Police" Means to Me 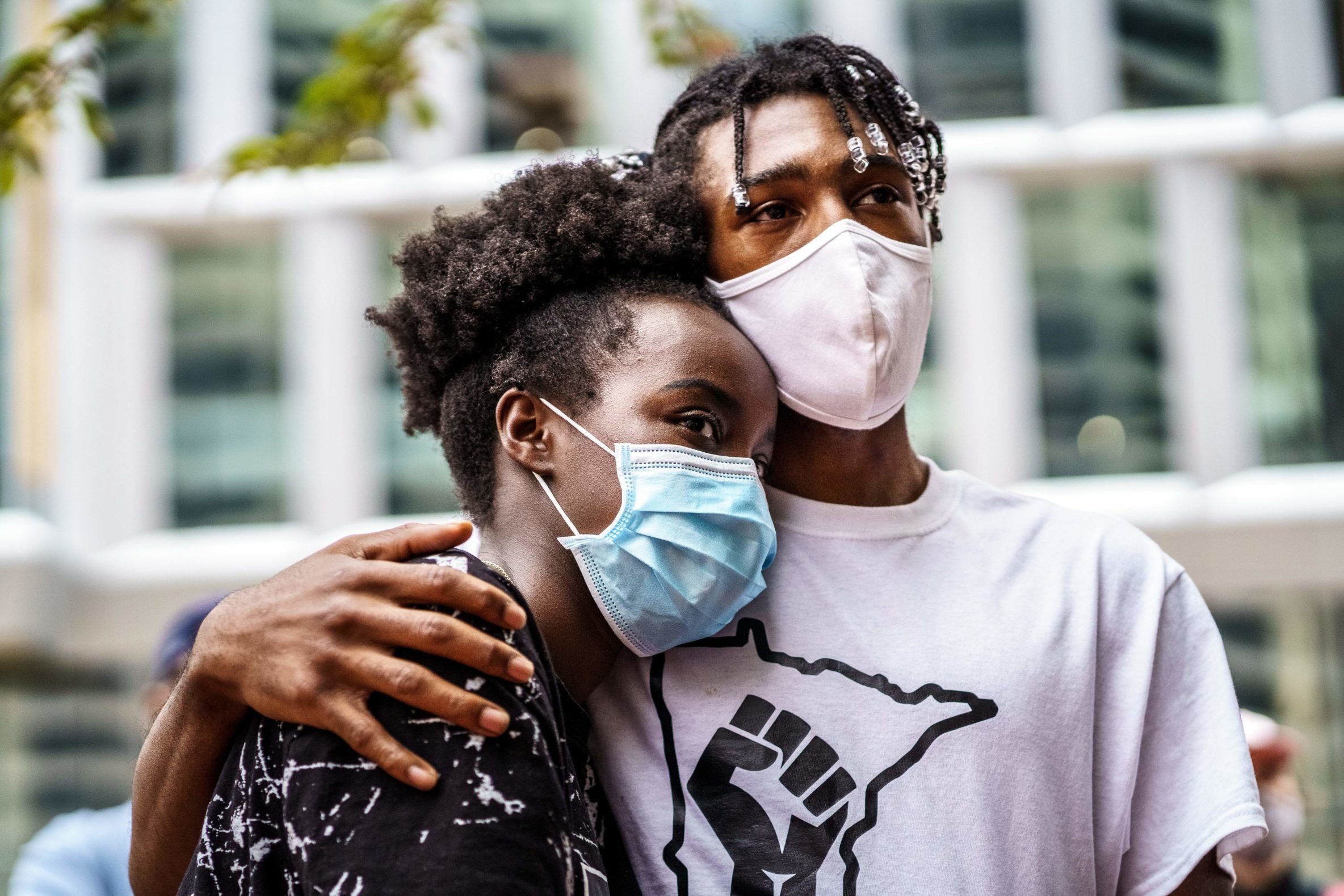 Everyday Acts of Racism That Don't Get Talked About Enough 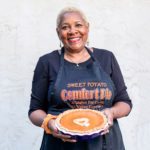 In the Wake of George Floyd’s Death, This Woman Brought Her Minneapolis Community Comfort Through Baking