Costco Is Selling Hot Cocoa Bombs That Explode with Marshmallows 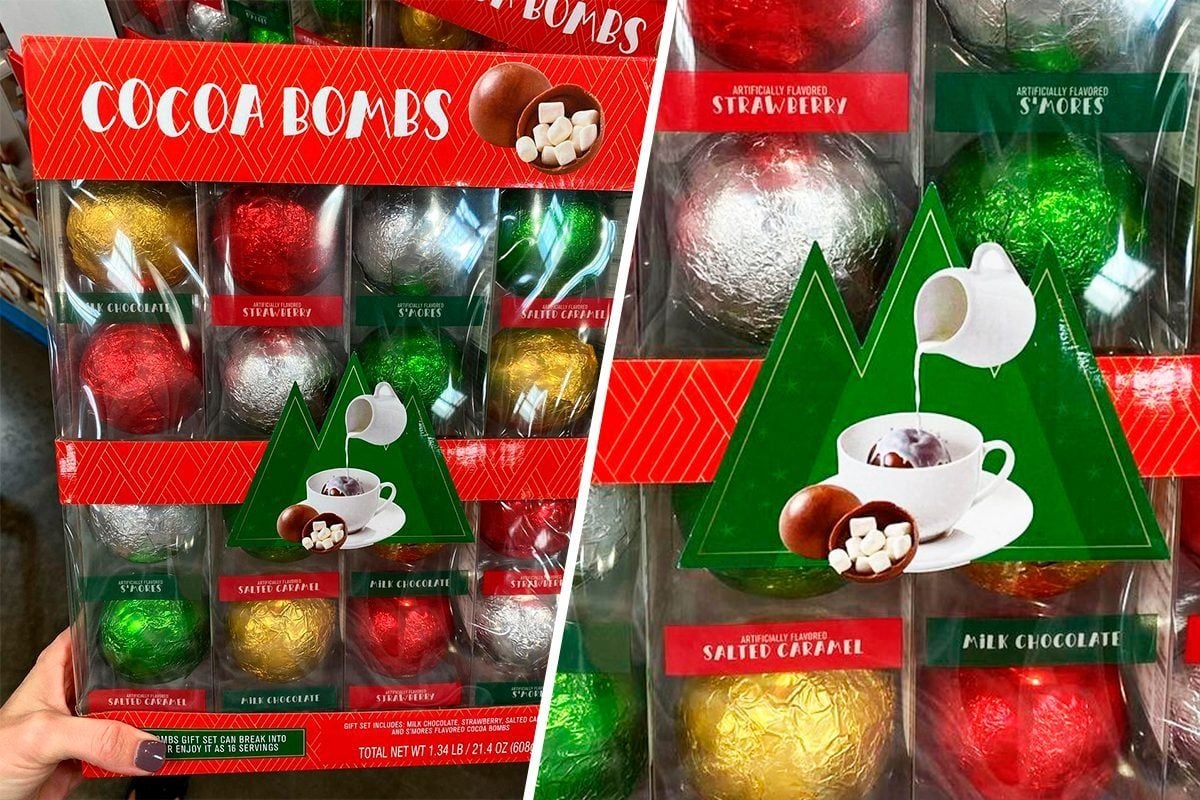 The hot cocoa bombs we fell in love with on TikTok are now available at Costco... in a 16-pack!

The holidays are right around the corner, and no one sweetens up the season like Costco. Shopping for holiday stuff at Costco is basically tradition at this point—what holiday is complete without a 4-pound pumpkin pie or a giant bottle of eggnog liqueur?

Now, Costco is turning up the heat this winter with a festive assortment of melty and decadent hot cocoa bombs. The best part? They’re stuffed with fluffy marshmallows! When preparing, here are a few ways the holidays might look different in 2020.

Put the cheer in your holiday

Few things compare to curling up TV-side with your favorite Christmas flick and a steaming mug of hot cocoa. This year, though, you can skip the standard cocoa and go straight for the good stuff with hot cocoa bombs in four jolly flavors: Milk Chocolate, S’Mores, Strawberry, and Salted Caramel. Every hot cocoa bomb is loaded with marshmallows that explode out of the shell as soon as you melt it down with the milk of your choice. Just look at how satisfying it is!

These hot cocoa bombs, which first became a big deal on TikTok, were spotted at Costco by IG user @CostcoHotFinds. Every bomb comes in a different but festive foil wrapping, making them ideal stocking stuffers for the hot cocoa lovers in your life.

☕️ Hot Chocolate Bombs are at Costco!!! Have you seen these? You pour warm milk over them and they burst open with hot cocoa mix and marshmallows 🥰 So fun and tasty too!!! . . . . . #costco #costcohotfinds #costcofinds #costcodeals #costcohaul #costcolife #hotchocolate #hotchocolatebombs

Are they in stock at costco?

Costco is selling a 16-count box of hot cocoa bombs for only $19, and a steal like this won’t be passed up by early holiday shoppers. Like all seasonal goodies, these bombs likely won’t be around for long—meaning you should snag a box as soon as you see it. And while you’re giving that membership card a workout, you might as well pick up Costco’s best-selling item! 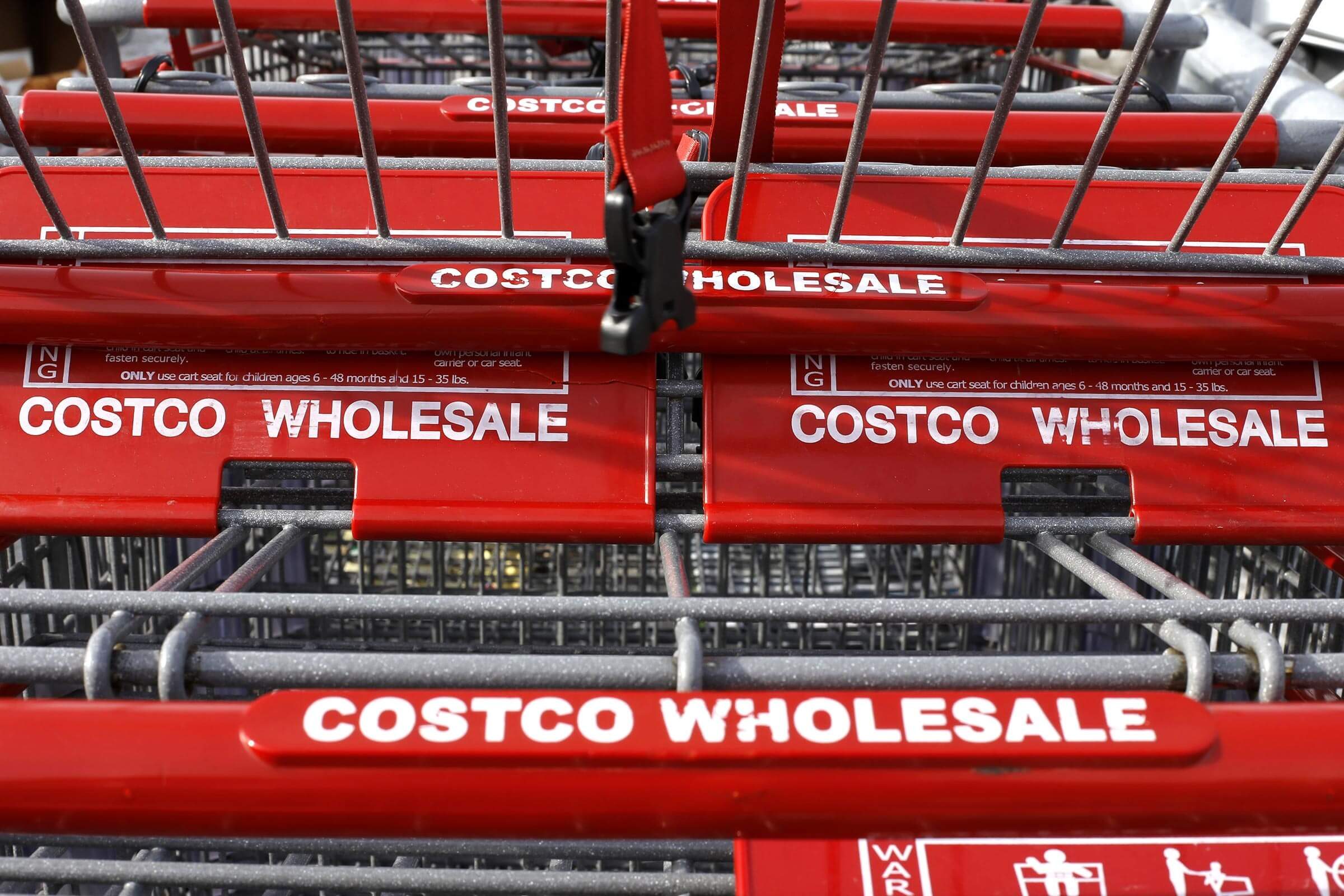 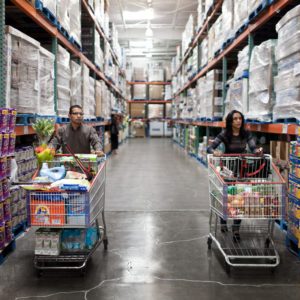 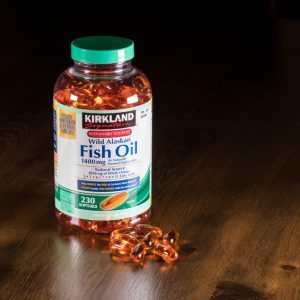 15 Things You Aren't Buying at Costco—but Should 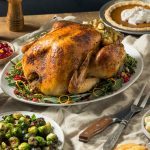 Here’s How to Shop for Your Whole Thanksgiving at Costco 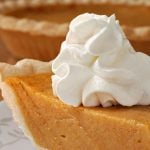 What You Didn’t Know About Costco’s $5.99 Pumpkin Pie