The chances are slim that someone is peeping on you in your hotel room. But it's always better to be safe than sorry. 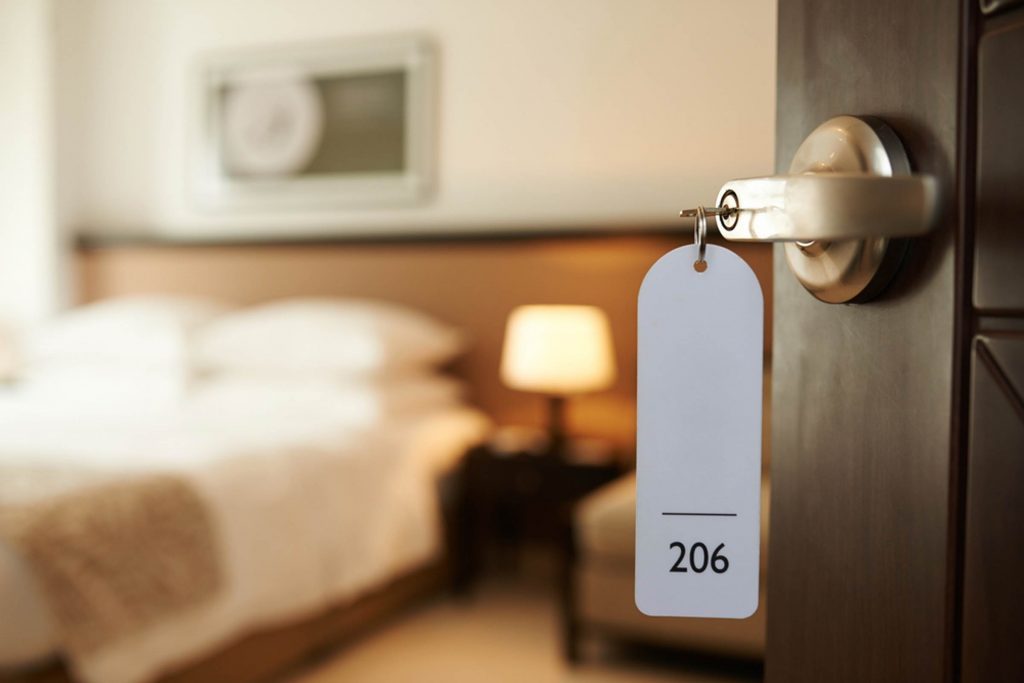 It’s no secret that hotel rooms can be pretty germy places. For starters, you definitely want to check every nook and cranny for bed bugs. And there’s a gross reason why you should never, ever use the hotel hair dryer. As for the kettle? Don’t even think about making your morning coffee in there.

But your health might not be the only thing at stake when staying in hotels; your privacy could be, too. Many have heard the horror stories about hidden cameras and microphones found in the hotel rooms of unsuspecting travelers. Although it’s highly unlikely that hotels are spying on their guests, security experts say it’s not outside the realm of possibility.

“Assuming someone has access to the room before and after the customer uses it, I think it’s quite easy because there are many devices available to the public that can be inserted into a room and retrieved after,” Christopher Falkenberg, president of security consulting firm Insite Risk Management and former U.S. Secret Service special agent, told TIME. “It’s not high-speed stuff, and it’s not hard to get.”

But you can rest easy; the risk of someone spying on an ordinary traveler is slim to none. Info on public figures like celebrities or politicians, on the other hand, would be much more valuable—and even they hardly run into anything worrisome. What’s more, the hotel industry assures everyone that it is “not the practice of U.S. hotels to have cameras in guest rooms,” Rosanna Maietta, a spokeswoman for the American Hotel and Lodging Association, said.

Not only are hotel policies in place to protect guest privacy, but the hotels would never risk majorly damaging their reputation. “In the U.S., there is no hotel or management company of hotels that would ever subject themselves to the massive liabilities of putting surveillance cameras in an actual hotel room,” Todd Morris, founder and CEO of BrickHouse Security, said.

Still paranoid? Nervous travelers can request a room change when one is assigned—just in case the first one has already been rigged with any devices. “Try to introduce some randomness,” Falkenberg said. And if you do run into any concerns, it’s best to alert the hotel management and call the police. Here’s how to make your hotel stay as safe and healthy as possible. 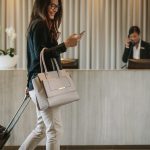 “Smart Hotels” Are Booming—But Is Your Privacy in Danger? 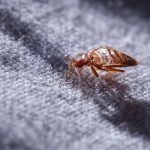 This Is How to Spot Bed Bugs in Your Hotel Room