This Is the Only Acceptable Way to Cut in Line, According to Science

Because you just have to be the first to try those crepes. 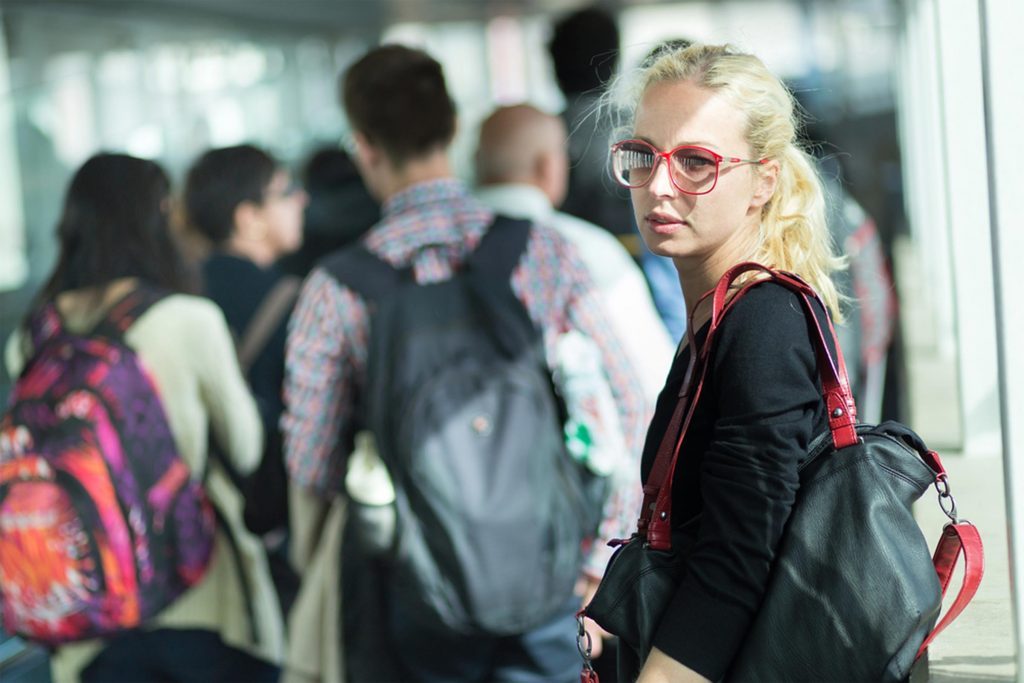 Matej Kastelic/ShutterstockIf you cut in line, you might just be a bad person. The queue is a meritocracy where the reward (the ice cream stand/haberdashery cashier/ticket booth)  is earned through patience or opportune timing. Your choice to circumvent this time-honored process will inevitably draw the ire of those you pass by, drawing remarks like “Whoa there, chief,” the passive-aggressive “There’s a line, you know!” and of course, the incredibly common “Hey, Copernicus, why don’t you navigate yourself to the back of the line?”

But, in the instance in which you really cannot wait, let’s say that, for some reason, the entire royal family has sprung a dinner party upon you last minute, then there is a way to cut the line correctly. Using Science, thanks to the Atlantic.

There are a few different scenarios to consider and a few different methods to employ. The regularity of the situation is key, if you’re, say, waiting to use the laminator at work, you might be more likely to execute a successful cut than if you were waiting for a lifeboat on the Titanic. Alright, that might be an extreme example. But the importance of the event does matter.

For those menial requests in normal situations, relaying either the urgency of your task or the brevity of your task proved to be effective: experimenters who said “Excuse me, I have five pages. May I use the Xerox machine?” had a cut rate of 60 percent and experimenters who said “May I use the Xerox machine because I need to make copies?” saw a success rate of 90 percent when queueing for the copy machine.

If you have a couple of extra bucks lying around, bribing members of the line also proved to be effective. And most of the time, the person being bribed didn’t end up accepting the money, because even the offer showed that the briber had a sense of desperation.

Or, maybe you can just learn to be patient; it’s not that hard and there are plenty of benefits.