“We sell most everything” was this father’s motto, and he always came through. 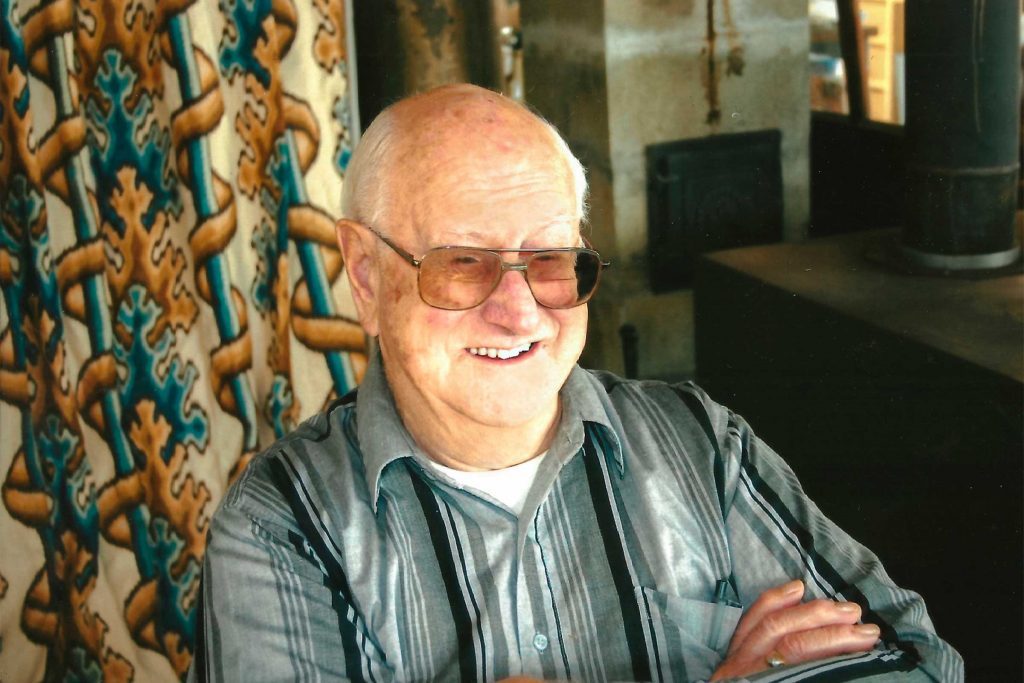 When I was a kid in the 1960s, my parents, Clifford and Arlene Woodman, had a country store in the small town of Frankfort, Maine. No neighboring houses could be seen from our place, and new salesmen were always amazed at the amount of business we did. Pop’s motto was, “We sell most everything.” If he didn’t have something in stock, he would pick it up for customers on his weekly trip to Bangor. Some of the families in our community didn’t have any means of transportation, so this was a valuable service to them.

One time Pop was in Bangor getting shoes for someone at the Viner Brothers shoe factory. He saw big boxes full of shoes and asked about them. Some were samples; others were the mates to defective shoes that had been discarded.

He looked through the boxes and realized that there were some usable pairs of brand-new shoes in there. Not thinking any further ahead than “I have room in my truck for more,” he offered the supervisor five cents a shoe. Pop made the deal and got the supervisor to reserve any future boxes of samples for him.

Of course Mom, his business partner, was more practical. I’m sure Pop was excited about his find when he got home, and her first reaction was probably, “But what are you going to do with them?”

The shoes ended up in a couple of big plywood bins in the bedroom my sister, Jayne, and I shared over the store. Soon our bunk beds were moved to the living room and our room became a shoe store. As news spread, people went through the kitchen and up the stairs to our bedroom to look for shoes.

One day Pop accepted an old school bus in payment for a loan. The bus had a blown engine, but he had visions of getting it running and remodeling it into a motor home. As it sat beside the store month after month, he probably figured he really didn’t have time for a project like that. So he spruced it up, removed the seats and placed bins down both sides of the aisle.

When all was ready, the whole family pitched in to relocate the shoes. Jayne and I were especially glad to help because it meant we would get our bedroom back. We put shoes into boxes, carried them out to the Shoe Bus and dumped them into bins. At the same time, we removed any that were damaged or that had been around so long it was obvious they had no mates. At first, it looked like we had plenty of room on the bus, but Pop kept bringing home more boxes.

There was no sign on the Shoe Bus. The only advertising Pop did was to place a piece of paper beside the store exit that read “Shoes, $1 a pair.” People learned about the bus by word of mouth. When folks asked about the deal, they learned it wasn’t that easy because they had to find their own pairs. Some left, unwilling to do the work; others made regular trips to the Shoe Bus. Mom had a long list of folks who asked to be notified whenever we got new shoes.

The attraction was a combination of getting a good deal on a quality pair of shoes and the thrill of the hunt. And the atmosphere was social. People acted as though they were at a community picnic. Everyone looking for shoes started talking to all the others in the bus.

As moms looked for shoes, kids enjoyed “driving” the bus. They played with the steering wheel, gearshift, pedals and knobs to their hearts’ content. That old bus had flat tires and wasn’t going anywhere, even if they shifted it into neutral.

A man with one leg heard about the Shoe Bus and drove down from Bangor. He always had to buy pairs of shoes and throw one away. He asked Pop how much for one shoe and was told “50 cents.” He left with several shoes, happy.

The shoe factory closed in the ’80s, so that put an end to Pop’s side business. For years people came to the store asking if this was the place with the shoes. To this day I run into people who talk about the fun they had searching for pairs in Pop’s Shoe Bus. 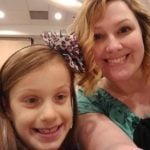