How Much of Our Time Should Politics Take? 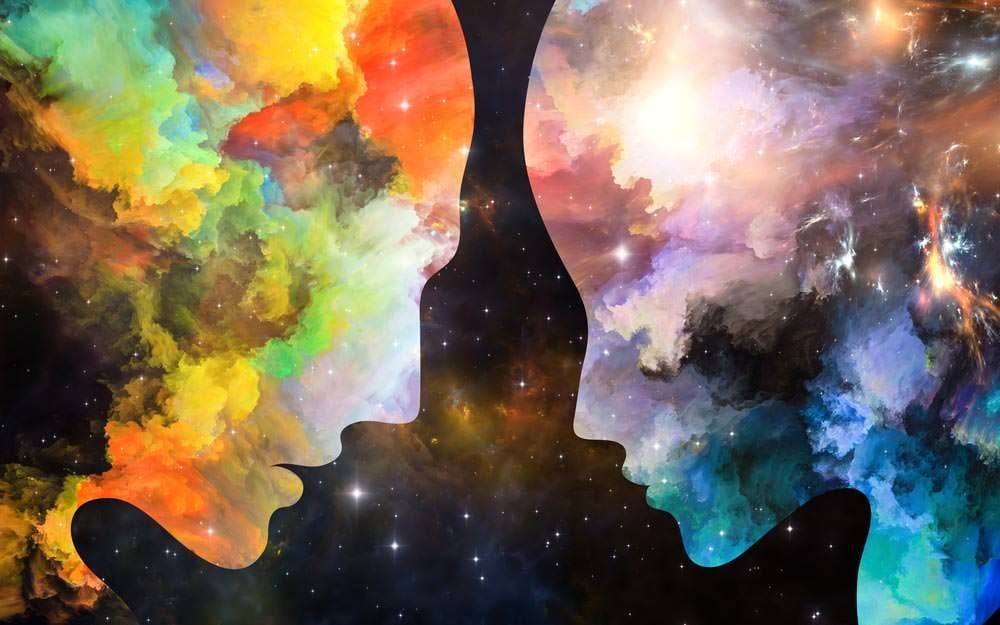 Today most political coverage consists of minute analysis, while talk of culture has shriveled. Absent other attachments, some have fallen upon partisanship to give them a sense of righteousness and belonging. But politics should support, not dominate, our lives.

Editor’s Note: Reader’s Digest is partnering with WeThePurple.org to republish articles from our archives that dramatize and revive patriotic enthusiasm about democracy and its core values. This piece from December, 2013 is by David Brooks, an op-ed columnist for The New York Times and a judge for our 2019 Nicest Places in America search.

Let’s use one of President Obama’s favorite rhetorical devices and frame the issue with the two extremes.

On the one hand, there are those who are completely cynical about politics. But, as the columnist Michael Gerson has put it, this sort of cynicism is the luxury of privileged people. If you live in a functioning society, you can say politicians are just a bunch of crooks. But if you live in a place without rule of law, where a walk down a nighttime street can be terrifying, where tribalism leads to murder, you know that politics is a vital concern.

On the other hand, there are those who form their identity around politics and look to it to complete their natures. These overpoliticized people come in two forms: the aspirational and the tribal. The aspirational hope that politics can transform society and provide meaning. They were inspired by the lofty rhetoric of John F. Kennedy’s inaugural address. The possibilities, he argued, were limitless: “Man holds in his mortal hands the power to abolish all forms of human poverty.” The problem with this lofty rhetoric is that politics can rarely deliver, so there is a cynical backlash when the limited realities of government reassert themselves. This inevitable letdown is happening to a lot of President Obama’s supporters right now.

Then there are those who look to politics for identity. They treat their partisan affiliation as a form of ethnicity. These people drive a lot of talk radio and television. Not long ago, most intelligent television talk was not about politics. Shows would put interesting people together, like Woody Allen with Billy Graham (check it out on YouTube), and they’d discuss anything under the sun.

Now most TV and radio talk consists of minute political analysis, while talk of culture has shriveled. This change is driven by people who, absent other attachments, have fallen upon partisanship to give them a sense of righteousness and belonging. This emotional addiction can lead to auto-hysteria.

So if politics should not be nothing in life, but not everything, what should it be? We should start by acknowledging that except for a few rare occasions—the Civil War, the Depression—government is a slow trudge, oriented around essential but mundane tasks.

Imagine you are going to a picnic. Government is properly in charge of maintaining the essential background order: making sure there is a park, that it is reasonably clean and safe, arranging public transportation so as many people as possible can get to it. But if you remember the picnic afterward, these things won’t be what you remember. You’ll remember the creative food, the interesting conversations, and the fun activities.

Government is the hard work of creating a background order, but it is not the main substance of life. As eminent English writer Samuel Johnson famously put it, “How small, of all that human hearts endure,/That part which laws or kings can cause or cure.” Government can set the stage, but it can’t be the play.

It is just too balky an instrument. As we’re seeing even with the Obamacare implementation, government is good at check writing, like Social Security, but it is not nimble in the face of complexity. It doesn’t adapt to failure well. There’s a lot of passive-aggressive behavior. In any federal action, one administrator will think one thing; another administrator will misunderstand and do something else; a political operative will have a different agenda; a disgruntled fourth party will leak and sabotage. You can’t fire anybody or close anything down. It’s hard to use economic incentives to get people moving in one direction. Governing is the noble but hard job of trying to get anything done under a permanent condition of Murphy’s Law.

So one’s attitude toward politics should be a passionate devotion to a mundane and limited thing. Government is essential, but, to switch metaphors ridiculously, it’s the stem of the flower, not the bloom. The best government is boring, gradual, and orderly. It’s steady reform, not exciting transformation. It’s keeping the peace and promoting justice and creating a background setting for mobility, but it doesn’t deliver meaning.

I figure that unless you are in the business of politics, covering it or columnizing about it, politics should take up maybe a tenth corner of a good citizen’s mind. The rest should be philosophy, friendship, romance, family, culture, and fun. I wish our talk-show culture reflected that balance and that the emotional register around politics were more in keeping with its slow but steady nature.

Want to learn just enough about politics? Find out where the term “whistleblower” came from. 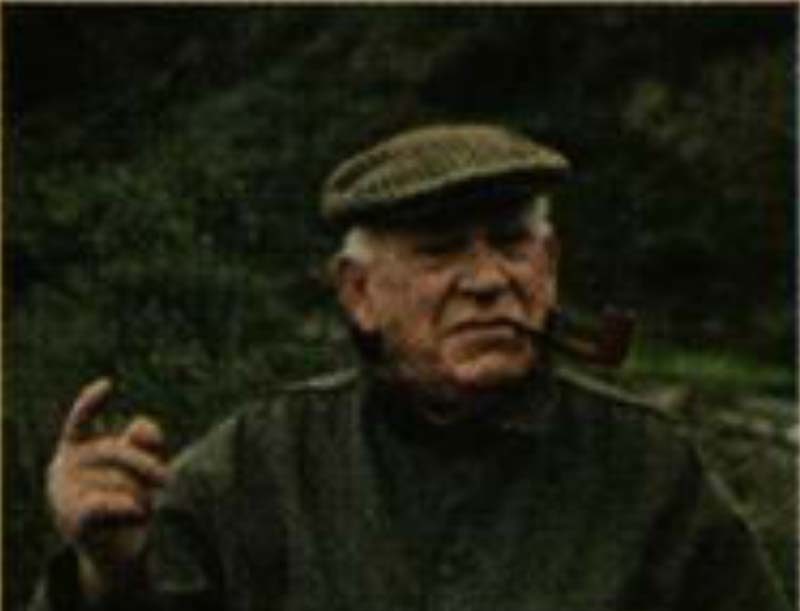 What Freedom Means to Me 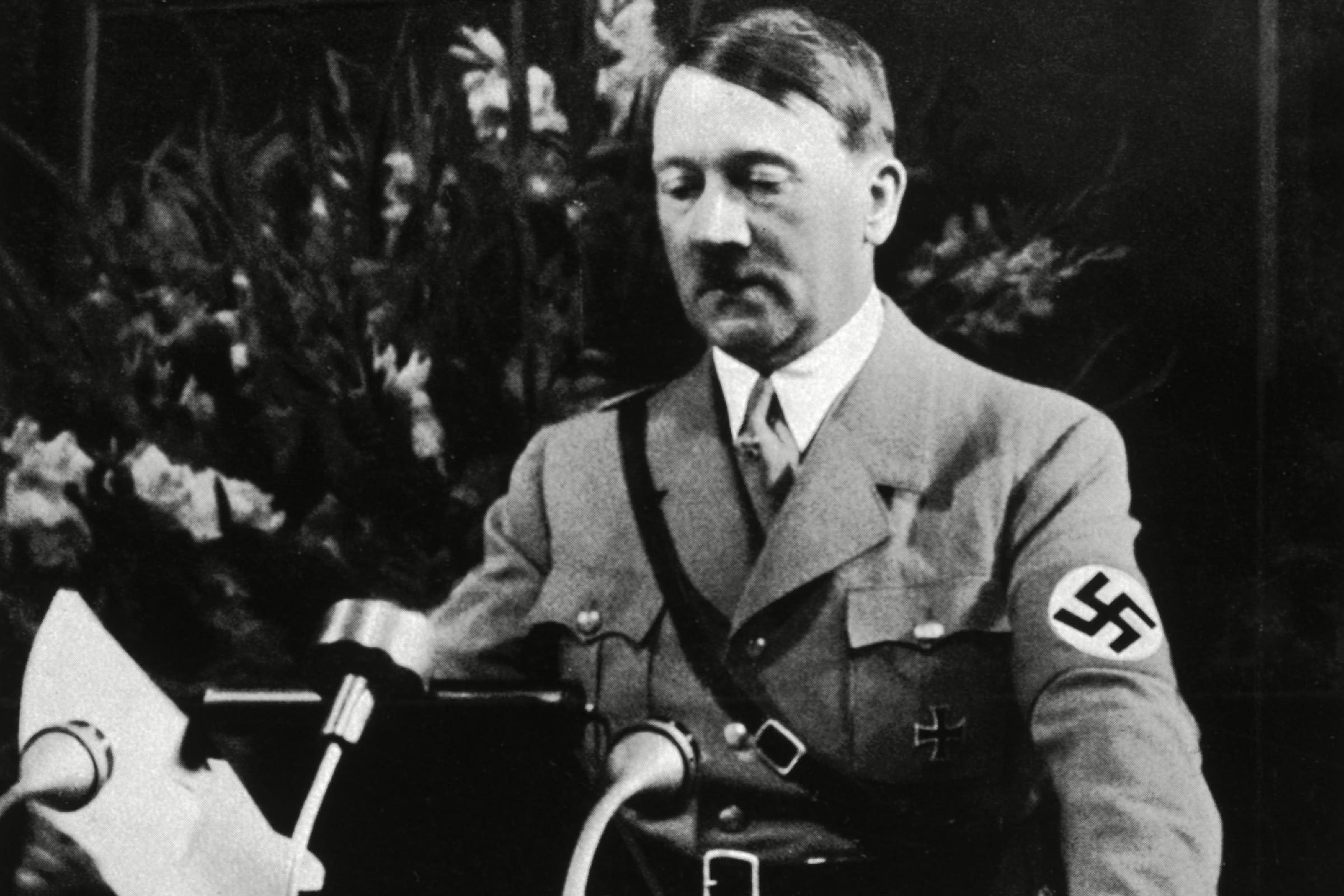 Why Even Hate Speech Needs to Be Protected 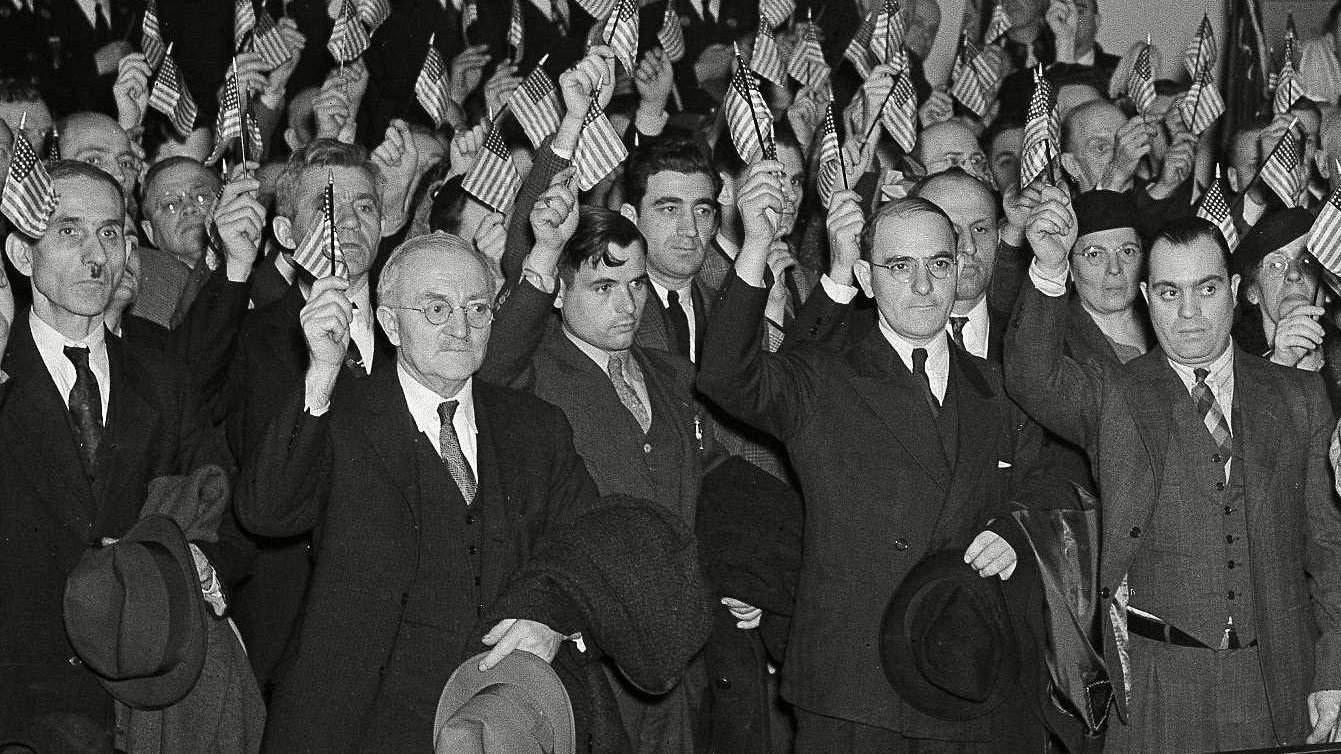 David Brooks
David Brooks is an op-ed columnist for the New York Times and the author of three books, most recently The Social Animal: The Hidden Sources of Love, Character, and Achievement.