The No. 1 Diet Rule You Can Now Feel Free to Break

Guess which meal isn't the most important one of the day? 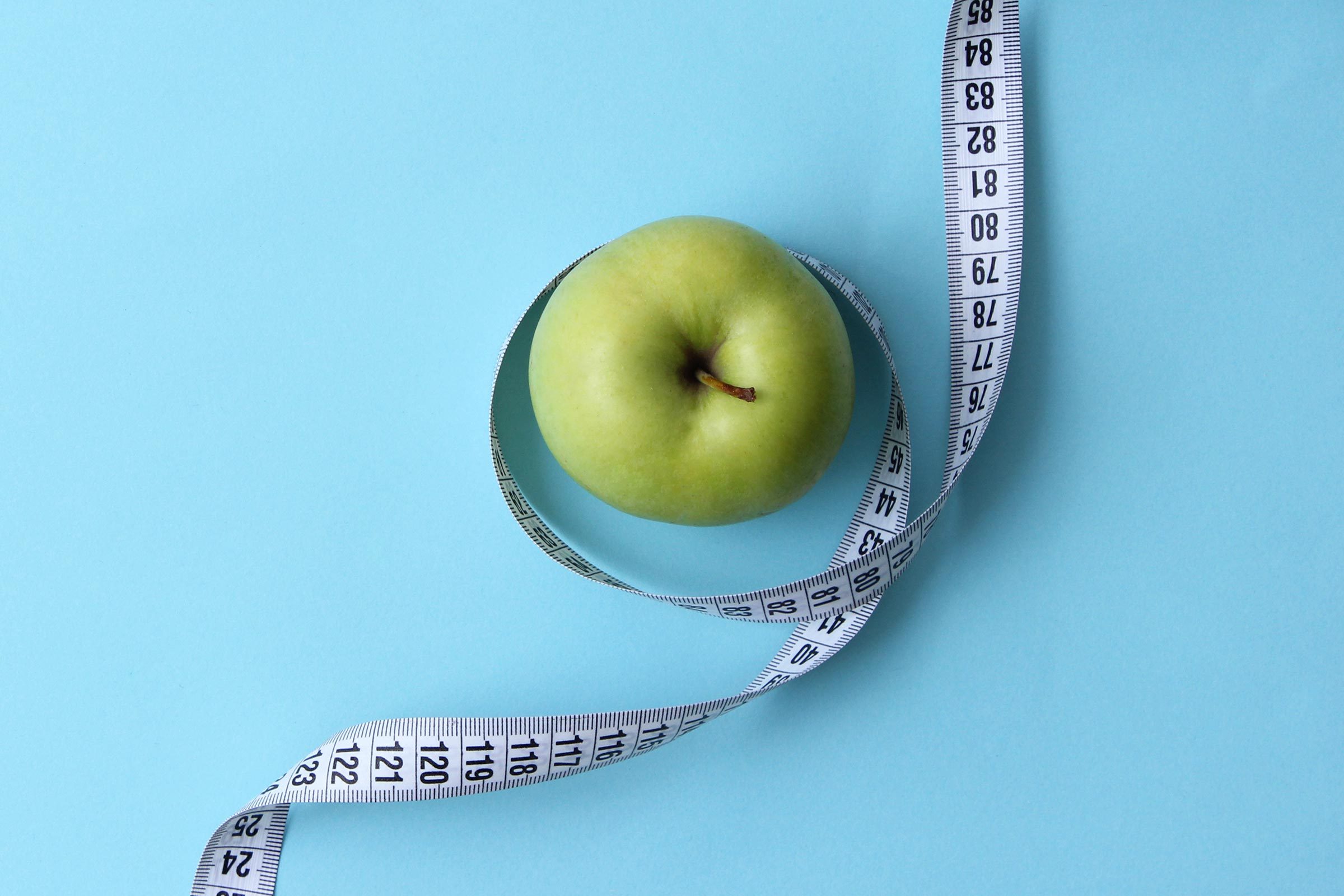 For good health—and especially for weight loss—experts love to stress the importance of eating breakfast. But, sigh: Breaking your fast first thing in the a.m. doesn’t seem to be vital after all.

In a new study published in the British Medical Journal, researchers report that breakfast may have no impact on weight loss at all. In the study, a team of researchers from Monash University in Melbourne, Australia, analyzed 13 randomized controlled trials during the past 28 years. Of the trials, seven examined the effect of eating breakfast on weight change, and ten examined the effect on energy intake. Check out 42 ways to lose weight fast.

One of the arguments against skipping breakfast, weight-loss experts say, is that you’ll feel hungrier throughout the day and be more likely to overeat. The new study’s first finding was that people do not feel hungrier after skipping breakfast and do not overeat the rest of the day. The researchers’ second finding was that eating breakfast does not prevent overeating later in the day. What’s more, the researchers found that breakfast skippers weighed about a pound less on average compared to people who ate breakfast.

The study authors conclude that recommending that people trying to lose weight eat breakfast could be a bad idea. Just add this recommendation to the pieces of classic weight loss advice you can now safely ignore.