Yes, Dietary Supplements Are the Number 1 Cause of Household Poisoning—Here’s Why 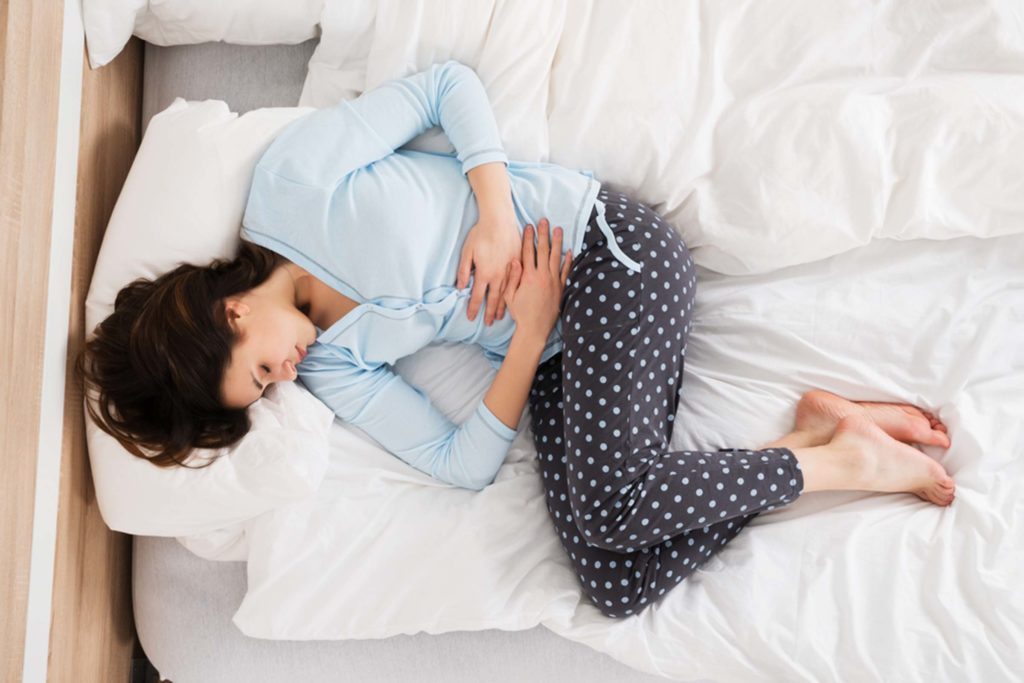 Andrey_PopovSupplements. We tend to think of them as helpful—whether it’s the multivitamin we swallow to make up for the lack of greens in our diet or the echinacea we take in the hopes of warding off a cold. Actually, recent news suggest supplements may not as beneficial as we think they are. And now a study published in the Journal of Medical Technology finds that calls to poison control centers rose by nearly 50 percent between 2005 and 2012 thanks primarily to, that’s right, dietary supplements. Worse: 70 percent of the calls were about children six years and younger.
Researchers who conducted the study, analyzed detailed data from calls made to poison control centers from across the U.S. As the researchers examined the cases, they found that the calls stemmed from a variety of substances found in commonly used dietary supplements, including vitamins, minerals, herbs, botanicals, amino acids, and homeopathic agents, concentrates, extracts, and metabolites. Botanicals were responsible for 1/3 of cases, hormonal pills (think testosterone and melatonin supplements) made up 15 percent of cases. (Basically, don’t make these 12 vitamin mistakes.)
The most serious complications came from yohimbe—bark from a West African tree used as an sexual aide. It can trigger heart rhythm changes, kidney failure, seizures, heart attacks, and death. Energy products were the other common cause of serious side effects, primarily in children—they suffered heart and breathing problems, and seizures. Other reported symptoms include: vomiting, dizziness, nausea, irritability, and drowsiness. While only 4.5 percent of supplement exposures led to serious medical outcomes, 34 people died from exposure, six specifically from ma huang/ephedra, three from homeopathic agents, and one from yohimbe.
Based on the results, the researchers believe there is a need for improved regulation, child-proof packaging, and parental education. They are also calling for the FDA to take a stricter stance with supplements along with implementing more regulation. Henry Spiller, the study’s author, and director of Central Ohio Poison Control, told CNN that “kids most commonly end up ingesting supplements when a parent mixes them up with other medication, or when they find the pills around the house.”

Jeanette Trella, the managing director of the Poison Control Center at the Children’s Hospital of Philadelphia, told CNN: “Parents should… consider whether it’s worth even having them in their home. It should be considered whether the potential benefit of taking the supplement really outweighs the risk of your child accidentally ingesting something they shouldn’t and becoming sick.”

If you’re a parent, make sure you talk to your children about the potential danger. Carefully check labels on all supplements, and check with your doctor before giving any to your children. If you have younger children, place medication out of reach.