Disney Is Finally Reopening: Here’s What You Need to Know

Disneyland Resort is finally about to reopen and Walt Disney World is adding more availability and experiences to its parks, but are the parks still the Happiest Place on Earth? Here's what to expect if you're visiting Disney now.

After a full year of being shuttered due to the COVID-19 pandemic, Disneyland in Anaheim, California, will finally reopen its doors to guests on April 30, 2021. This comes more than nine months after Walt Disney World in Orlando, Florida first welcomed guests back in July 2020, complete with a number of preventive measures in place.

Disney fans are thrilled that they’ll be able to see Mickey and his pals once again in Anaheim, but California isn’t quite ready to fully welcome visitors yet, and Walt Disney World also still has a number of restrictions in place.

If you’re planning on visiting, be sure to read this first. And if you’re wondering, these are the differences between Disneyland and Disney World. 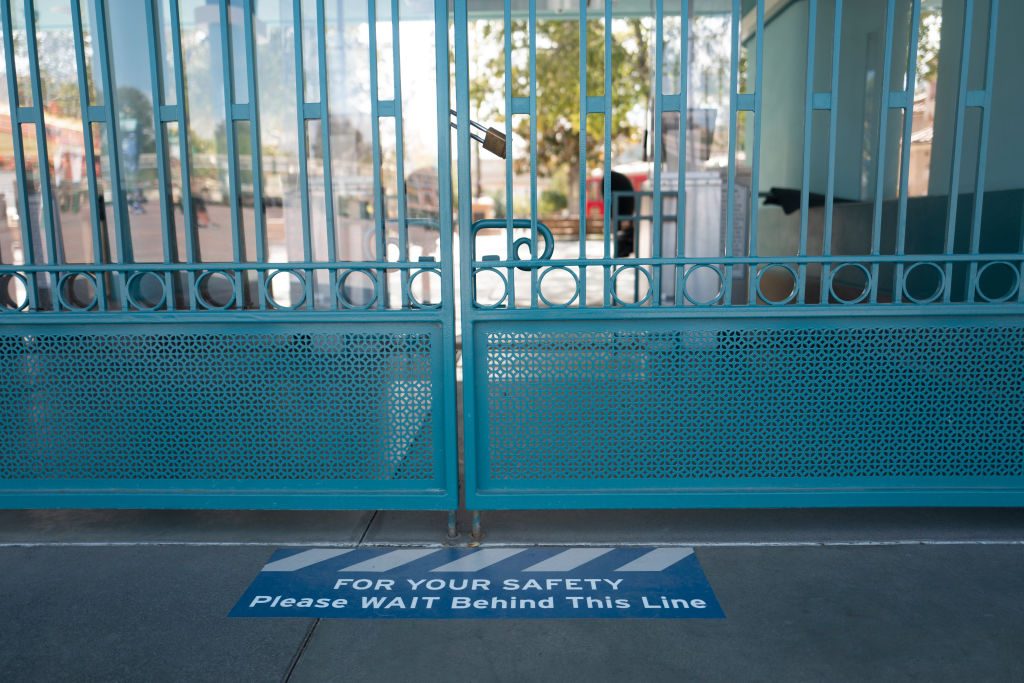 Disney is taking great caution at both parks to protect cast members and guests by implementing extensive preventive safety measures. Some of the highlights of their new policies include:

This is one reason many might be tempted to travel to Disney when it reopens—we anticipate these capacity restrictions to be significant, resulting in minimal lines for popular attractions.

What to expect at Walt Disney World

Walt Disney World has been taking guest reservations through its online system since the park reopened in July. The new system allows guests to book their theme park reservations for each day of their vacation while giving priority to on-site resort guests, annual pass holders, and existing ticket holders. The good news is that parks never become uncomfortably crowded.

The flip side is that you can no longer decide at the last moment that you want to go to any of the four Orlando parks. There’s no way to walk up to a ticket window, purchase admission, and walk in the door, even on a non-peak day. And during peak times—such as spring break— if you haven’t reserved your preferred day for your preferred park several weeks in advance, you’re probably not going to be able to visit at all.

What to expect at Disneyland

At Disneyland, it’s even harder to gain admission right now. When the resort opens at the end of April, only California residents will have access, which will surely be disappointing to many Disneyland fans who have been waiting for the opening. In addition, even residents of the Golden State may have to wait to visit, since capacity will be capped at just 15 percent, at least in the beginning. (These are both California restrictions; as the number of cases of COVID-19 decline throughout the state, people from other states and more people, in general, should be allowed in.)

For those lucky enough to be California residents, you’ll need to purchase a ticket in advance and make a park reservation, the same as the Disney World model.

Note: California is predicting a statewide restrictions repeal on June 15, 2021.

Not everything is open

To create safe social distancing throughout the theme parks, certain entertainment, including parades and fireworks, has been temporarily suspended to avoid the large crowds that usually accompany these events. This is the case at Disneyland and it’s largely the same Walt Disney World save for the Electrical Water Pageant—a twinkling, illuminated boat parade—a great free, Disney entertainment option in the resort area of Magic Kingdom.

Characters will still be present in the parks, but in a different way as they entertain guests from a distance. One popular version of this is surprise “cavalcades,” small pop-up parades that randomly take place on a boat at Animal Kingdom or in a castle window at Disneyland.

Although a number of Walt Disney World hotels have reopened, including the popular Grand Floridian, there are still many that haven’t, including the All Star Resorts, the Animal Kingdom Lodge – Jambo House, and the Port Orleans Resorts. The good news is that several hotels, including Disney’s Beach Club Resort, Disney’s Wilderness Lodges, and Disney’s Polynesian Village Resort are slated to open in the next few weeks.

Although there are three hotels on Disneyland property—Grand Californian, Disneyland, and Paradise Pier—only one of the three, the Grand Californian Hotel & Spa, will be open when the theme parks do on April 30, 2021. Here’s what you need to know about staying at a Disney resort right now.

While we won’t find out if there will be any ride closures until Disneyland opens its doors, we do know that all lines will have to be outdoors, and not indoors, when the parks first reopen according to California guidelines. 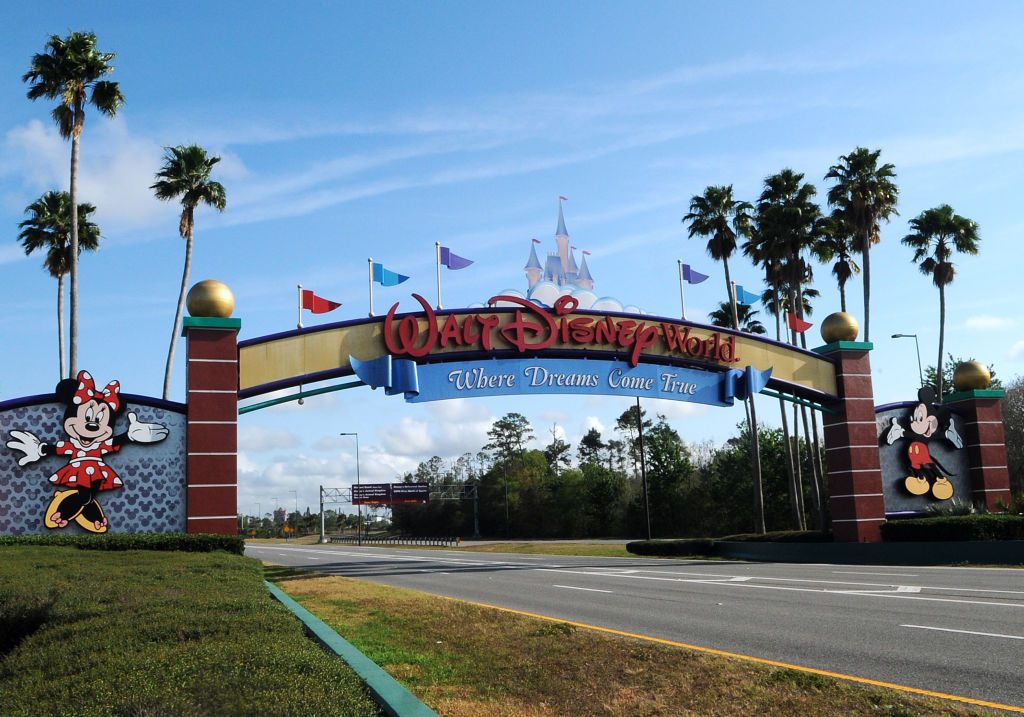 At Walt Disney World, a number of performance-based, small enclosure attractions are currently closed due to COVID restrictions, including Enchanted Tales with Belle and Monsters, Inc. Laugh Floor at Magic Kingdom; Turtle Talk with Crush at EPCOT; Voyage of the Little Mermaid and Star Wars: Launch Bay at Hollywood Studios; and Festival of the Lion King and Finding Nemo: The Musical at Animal Kingdom.

One of the former perks of staying at a Disney resort hotel in either Florida and California were “Extra Magic Hours” that allowed guests staying on-property to enter parks before the general public or stay late after regular closing hours. Depending on the weekly schedule, you could enter one of the four parks (Magic Kingdom, EPCOT, Hollywood Studios, or Animal Kingdom) an hour early, or stay at one for an extended evening without crowds. That perk was suspended in Walt Disney World when the resort reopened and has not been reinstated. Instead, in the fall, Disney World will roll out a much reduced 30-minute early entry, but it will grant access to any theme park, every day.

When Disneyland reopens, there also will no longer be early admission to Disney California Adventure Park or Disneyland Park for hotel guests, a perk that used to be available on alternating days at the two parks that comprise the Disneyland Resort (although with 15 percent admission and only one hotel open, it won’t make much of a difference).

In addition, “Magic Mornings,” a special promotion just at Disneyland Resort that granted early access on certain days to guests with 3-day park tickets, has also been discontinued.

Another thing you won’t find at either park: FastPass, the timed ride system that gave you a virtual place on line. While many people liked knowing what they would ride, when, and being able to avoid a few long lines per day, for those who dreaded having to plan every second of their Disney vacation way in advance, this might actually be a silver lining to the reimagined Disney experience. And with park capacity capped at lower levels, the lines are noticeably shorter. 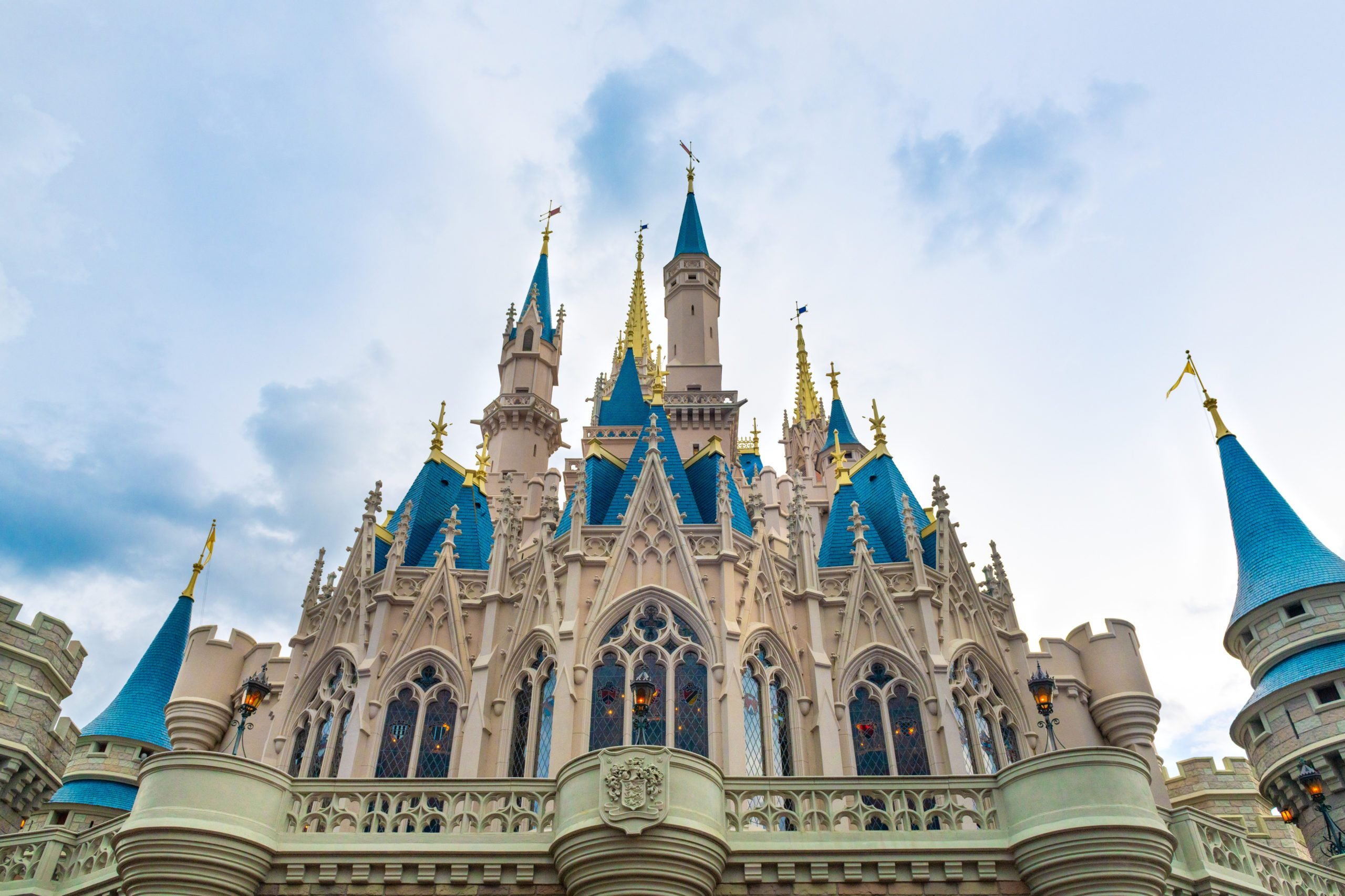 A big Anniversary, and new rides now and later

It’s not all “Grumpy” news at the parks, we’re “Happy” to report. It’s Walt Disney World’s 50th anniversary, and celebrations are scheduled to start this fall and run through 2022. Many of those highlights will be seen in new EPCOT attractions, including the grand opening of Remy’s Ratatouille Adventure at the France Pavilion, where you’ll be “shrunk” to the size of a pint-size rodent and explore the streets (and even a grand kitchen) of Paris.

At Disneyland, say “HI” HO to a newly updated Snow White’s Enchanted Wish that opens to guests for the first time as the park reopens. Reimagined, and renamed, the old “Snow White’s Scary Adventures,” promises to be a kinder, gentler, and even better smelling ride, since the description promises the “smell of baking pies.” (There will also be new audio, new video, and new laser projections, and possibly much less of the evil queen.)

Disney has also extended the deadlines for many of its ticket types until later in 2021 to give guests further flexibility as they plan their vacations. The good thing about Disney theme park tickets is that they never lose their value, so if you have an unused park ticket that has expired you can apply the value of that ticket toward the purchase of a new one, and just pay any difference in price.

Choosing to visit a Disney park this year is a highly personal decision for many families, but if you decide to make the trip, you’re now prepared for what you can expect. And you can benefit from the reduced-capacity experience for popular new attractions like those in Star Wars: Galaxy’s Edge or the new Mickey Mouse ride at Disney World.

How Many Hidden Mickeys Can You Find in These Disney World Photos?