iStock/andresr Building a relationship takes a lot of work, and trying to maintain one over long distance is pretty much 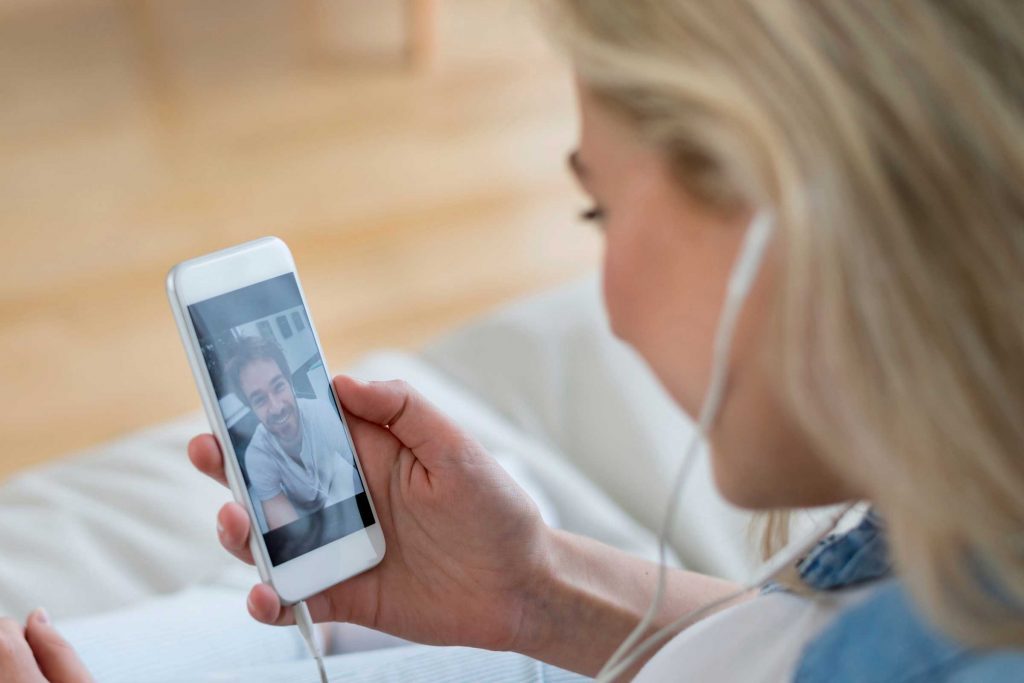 Building a relationship takes a lot of work, and trying to maintain one over long distance is pretty much setting it up to fail. At least, that’s what pop culture tells us.

But over the past few years, researchers have collected some surprising data. Not only do long distance relationships work, but they can actually be healthier than close proximity relationships.

In 2015, Queen’s University researchers studied 1,142 relationships. All couples were in their 20s, 30 percent of them were out of college, and 77 percent were heterosexual. The results showed that people in long distance relationships indicated the same levels of intimacy, communication, commitment, sexual satisfaction, and overall satisfaction as those in geographically close relationships.

“It seems like the big finding here is that because of the distance, [long distance relationships] force greater communication and deeper communication,” says Vinita Mehta, PhD, a clinical psychologist and writer based in Washington, D.C. “If you live in the same area, you can sort of slide by with staying on the surface and perhaps not get a chance to really get to know each other, but long distance, because of the barrier, forces very deep communication.”

When our brains are repeatedly exposed to the same people and situations, they eventually become habituated, and we get used to these things as part of daily life. But when we encounter new stimuli, we respond with heightened senses, which is why new couples seem inseparable. In a long distance relationship, partners don’t become quickly habituated to each other, so the entire relationship can feel like a suspended “honeymoon phase.” Whether that’s a good or bad thing depends on the couple.

So far, no studies have researched how long a couple can stay long distance and still maintain a stable relationship, but Mehta believes stage of life is an important factor. A couple that met in college and then moved apart to pursue graduate degrees or career opportunities will handle a relationship differently than a couple that began dating long distance.

Mehta’s tip for making long distance work: Communicate and set clear expectations with your partner about the future, especially whether you see yourselves eventually ending up in the same city or not.

“These passionate romances can go on and they’re very fun,” she says, “but then it becomes not so fun if expectations are very misaligned.” 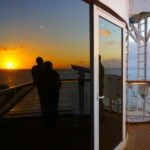