You may have seen advertisements for pheromone perfumes or sprays that promise to make you more sexually attractive or to increase your—or someone else's—libido. Spoiler: They work... but perhaps not in the way you want.

Is it seduction in a bottle?

You’ve probably seen pheromone perfumes or sprays advertised. Many promise to make you more sexually attractive, increase your libido, or act as a trigger for other things that seem just a little too good to be true.

Still, the prospect of a spray that makes you “instantly hotter” is pretty irresistible. You may be wondering: Are the promises just a bunch of hype or do pheromones work?

Well, it depends on what exactly you mean by “work,” says Shawn Talbott, PhD, a biochemist, author, and founder of Amare Global, a mental wellness company. “Pheromones do have effects on ourselves and on other people in close proximity,” he says. “So yes, they do work in that sense. But they don’t ‘work’ in the way that most of those ads say.” Whether you’re using pheromone perfume or just your favorite scent from the department store, be sure to avoid these spots you should never apply perfume.

The most common examples are found in animals and insects—moths seeking mates, for instance—but humans may use them, too.

“Certain molecules can have hormonal effects within us and within other people,” Talbott says. For instance, the hormone oxytocin has been shown to cause relaxation and connection between people. That’s why it’s commonly known as “the cuddle chemical” or “the bonding hormone,” he says.

Androstenedione is another possible pheromone. Found in higher concentrations in male sweat, it’s thought to attract women who are nearby.

The science on the subject is mixed. Not all experts agree on the existence of pheromones or their function in humans, as noted in Neurobiology of Chemical Communication.

Some studies, however, seem to show some effects. For example, women who had a dose of androstenedione from male sweat applied to their upper lip showed an improved mood, focus, and sexual response, according to a study published in Facts, Views, and Vision: Issues in Obstetrics, Gynecology, and Reproductive Health.

The researchers did note that the results were “situation-dependent,” meaning the role pheromones play may depend on other personal or environmental factors.

What is in pheromone products?

Just because a product says it contains love-enhancing pheromones doesn’t mean it contains pheromones—or any active ingredients at all. The U.S. Food and Drug Administration (FDA) doesn’t regulate supplements or these products so all you can do is trust the word of the manufacturer, which may or may not be reputable. Even “honest” reviews online are often paid for or are fake.

Even if the pheromones are real, it’s important to see where they are sourced from, says Kerry Hughes, an ethnobotanist, herbalist, and author. “You should look to see if they are indeed human pheromones, as some are made from dog or pig pheromones,” she says. “These would only be effective on dogs or pigs.”

In addition, there are a lot of obstacles to producing or synthesizing human hormones to use in a spray or perfume, which is why most commercial pheromone products use plant compounds to reproduce the effect. But similar to human pheromones, “plant pheromones” may work but not necessarily the way they’re advertised, Hughes says.

“We know that plant compounds, like lavender and chamomile, can be used to reduce stress and enhance relaxation,” says Talbott. “So if stress is interfering with mood and suppressing libido, then we can use ‘plant pheromones’ to reduce stress. And if you’re less stressed then maybe your sex drive increases a bit.”

Pheromone perfumes are sold with names like RawChemistry, Pure Instinct, and Max Attraction for Women. Get your perfume to last longer with these simple tricks.

Can pheromone perfumes make someone fall in love with you?

After seeing all the slick ads, you might think that pheromones would induce someone to fall in love with you or that it would put you, or a love interest, “in the mood” romantically.

This is a total myth, Talbott says. First of all, it’s unlikely that many of these romance products are using the real deal but even if they are, the effect would be very subtle. They would not override another person’s will or inclinations.

“Pheromones are not a magical substance that causes people to be attracted to you, but rather signal a kind of compatibility,” Hughes says. So, if someone is already interested in you, pheromones may help deepen the attraction. But they work best when they are your own pheromones, the kind produced in your bodily fluids, she says. “Pheromones, and how others respond to them, are very individual.”

You should also know that any benefits of a pheromone spray mostly only extend to the person wearing it, says Talbott. Real pheromones can have an effect on people who are already emotionally close to you but chances are small that the kind found in a spray will even reach a stranger, much less make them become attracted to you.

Studies done on pheromones usually had participants either having the chemical put on their skin or holding it to their face and smelling it.

Can they make you seem more attractive?

That doesn’t mean they’re useless, though. Pheromone products may be helpful to get you into a relaxed, happier state where you feel more open to romantic overtures or more courageous, says Talbott.

“Depending on their formulation, pheromone perfumes could very well be able to help reduce stress, promote relaxation, or enhance sleep,” he says. “By doing those things, you restore a stress-induced low sex drive back to normal levels. People may perceive this relaxing effect as an ‘increased’ libido or ‘enhanced’ romantic feelings, but it isn’t actually increasing their sex drive.”

The placebo effect may also lead you to feel or act sexier or be more outgoing simply because you believe you’re more attractive, he says. And don’t underestimate the placebo effect! Even if the thing itself isn’t causing the change, the mind is a powerful tool, and the effects are still very real.

Should you try a pheromone spray?

If you enjoy using the product and it makes you feel better about yourself there’s no harm in wearing it, Talbott says.

Just don’t expect it to be a miracle matchmaker. “The bottom line is that no type of pheromone can force someone into a mood state that they don’t want to be in,” he says. You might be better off trying these 36 questions that can make you fall in love with anyone.

The Difference Between Cheap and Expensive Perfumes

5 Spots You Should Never Apply Perfume 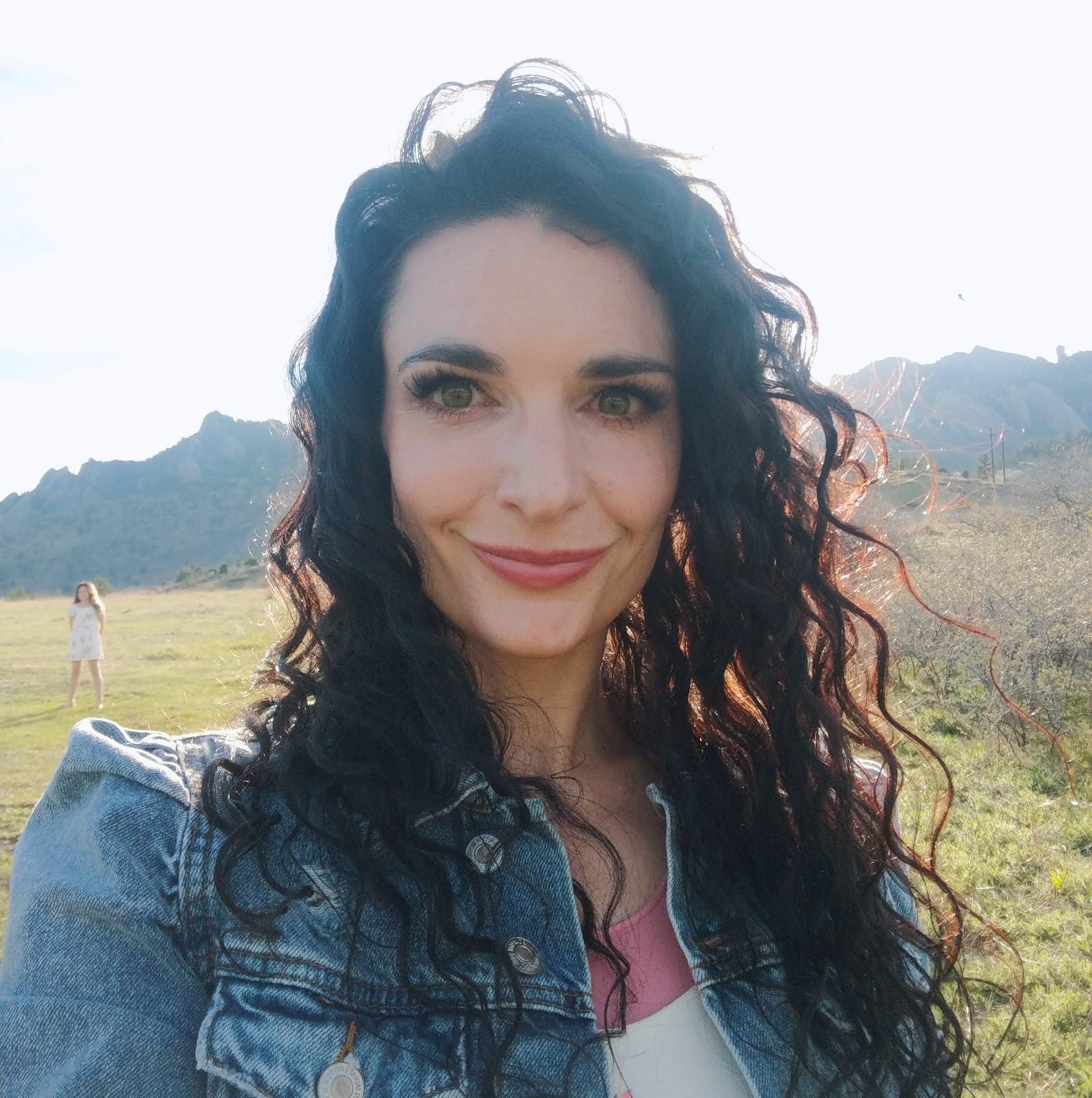 Charlotte Hilton Andersen
Charlotte is a healthy living expert, covering health, fitness, parenting, and lifestyle. She has nearly 20 years of experience writing and is the author of The Great Fitness Experiment.

The Real Reason Ice Cube Trays Have Flat Spots on Them
Every Type of Wedding Guest Attire, Explained
This Is Why Your Skin Turns Green After Wearing Certain Jewelry