Your Dog Can Totally Tell When Someone Is Being Rude, Study Confirms

Turns out canines are a better judge of character than we ever thought. 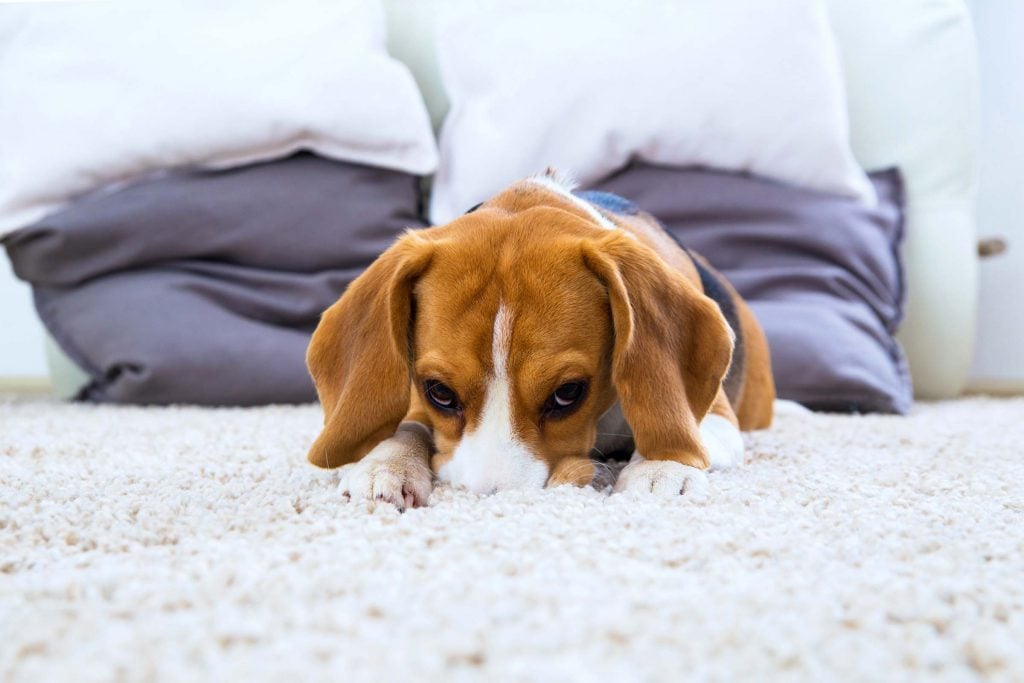 If you’ve ever detected uneasiness in your pup around an unwelcome houseguest, you might be onto something. A new study found that, indeed, dogs can sense bad behavior in humans, and are less likely to accept treats from the perpetrators. (Don’t miss these 50 secrets your pet won’t tell you.)

For the study, which was published in the January edition of Neuroscience & Biobehavioral Reviews, researchers set up an encounter in which a dog watched his owner attempt to open a container while two actors were on set. In a series of three trials, one of the actors would either help the owner open the container, respond neutrally, or refuse to help open the container. The other actor responded passively in all three trails. At the end of the container-opening skit, both actors would offer the dog a treat at the same time. In the trials where the working actor had responded either helpfully or neutrally, the dog was equally likely to accept a treat from either of the two actors. In the trial where he had responded rudely, (by refusing to help the dog’s owner), the dog was more likely to choose the passive actor. Watch a few takes on the experiment in this video by the New Scientist:

James Anderson, a comparative psychologist who worked on the study at Kyoto University, told the New Scientist that the dogs likely have a similar capacity to detect negativity in humans as human infants do. “If somebody is behaving antisocially, they probably end up with some sort of emotional reaction to it,” he says. Babies have been shown to begin to make these types of connections around age one.

So while you can’t ask your dog’s opinion every time you’re facing a moral dilemma, you can take his judgement of your new friends into account when evaluating their morality. Of course, we’ll advise doing so with a grain of salt, but it wouldn’t hurt to take note!