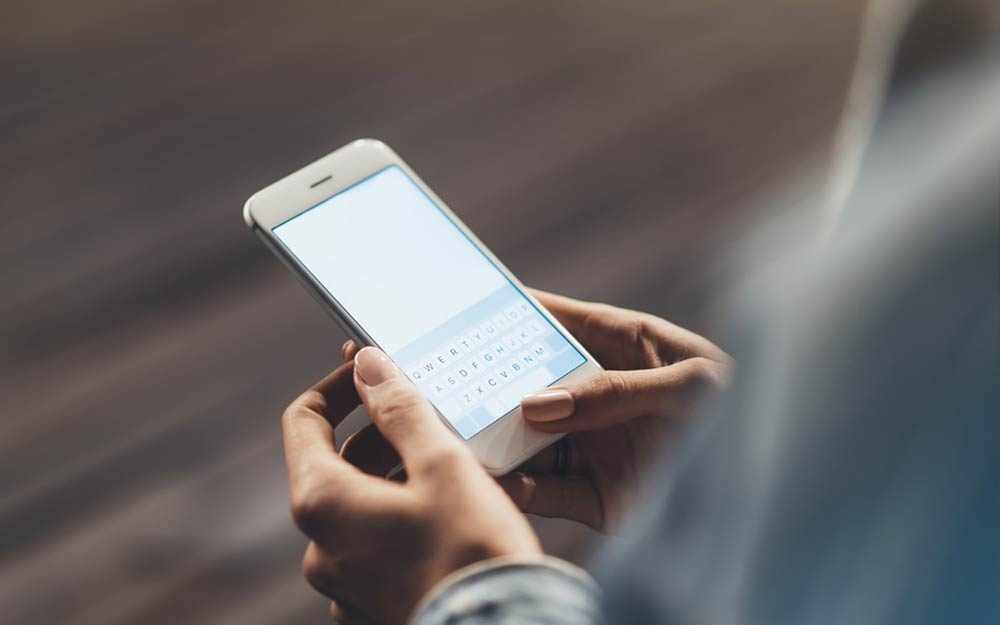 It's a simple move, but few people even know it exists.

It’s happened a thousand times: As you furiously type away on your smartphone’s tiny screen, you bungle up an important sentence—and hit send a moment too soon. Thanks, pesky thumbs. Let’s just hope you didn’t make any of the punctuation mistakes that make smart people look dumb.

But before you toss in the towel on technology for good, you might want to give this easy iPhone hack a shot. Few people know it exists, but trust us, it could save your sanity for all texts or emails in the future.

To expedite your typing process on that small screen, double-tap the spacebar on the keyboard when you finish a sentence. Doing so automatically adds a period and a space at the end. Plus, grammar nerds will appreciate that it also capitalizes the next sentence you type. Go ahead and try it for yourself! (By the way, the iPhone keyboard has had a mouse this whole time, too.)

Sure, this may seem like a simple move. But it can definitely come in handy—pun intended—if you’re crunched for time or have particularly clumsy fingers.

Turns out, the space bar is a great tool for grammar nerds. Another trick? You can also use the space bar to edit your texts prior to sending. Thousands of people found out about this “life-changing” hack on Twitter in 2018 when food blogger Krissy Brierre-Davis tweeted about her discovery:

“If you click and hold the space bar, you can move the cursor instead of trying to drag the cursor itself with your fat thumbs,” Brierre-Davis wrote. You can also use the space bar to highlight words or sentences. Her discovery went viral, the Independent reported. Even New York Times technology reporter Mike Isaac weighed in that “this just changed my entire life.”

These aren’t the only ways that you can make your phone work for you (and not the other way around!) We recommend starting with these secrets for a better smartphone battery life. 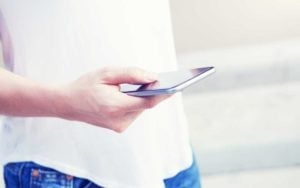 Your iPhone Keyboard Has a Mouse 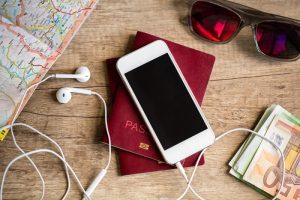 Tips to Free Up Storage on Your Smartphone 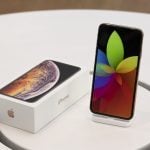 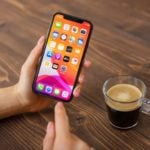