Unusual Facts About Dr. Seuss to Celebrate His Birthday

Celebrate the great Dr. Seuss with these surprising numbers that tell the unusual tale of his remarkable life and influence. 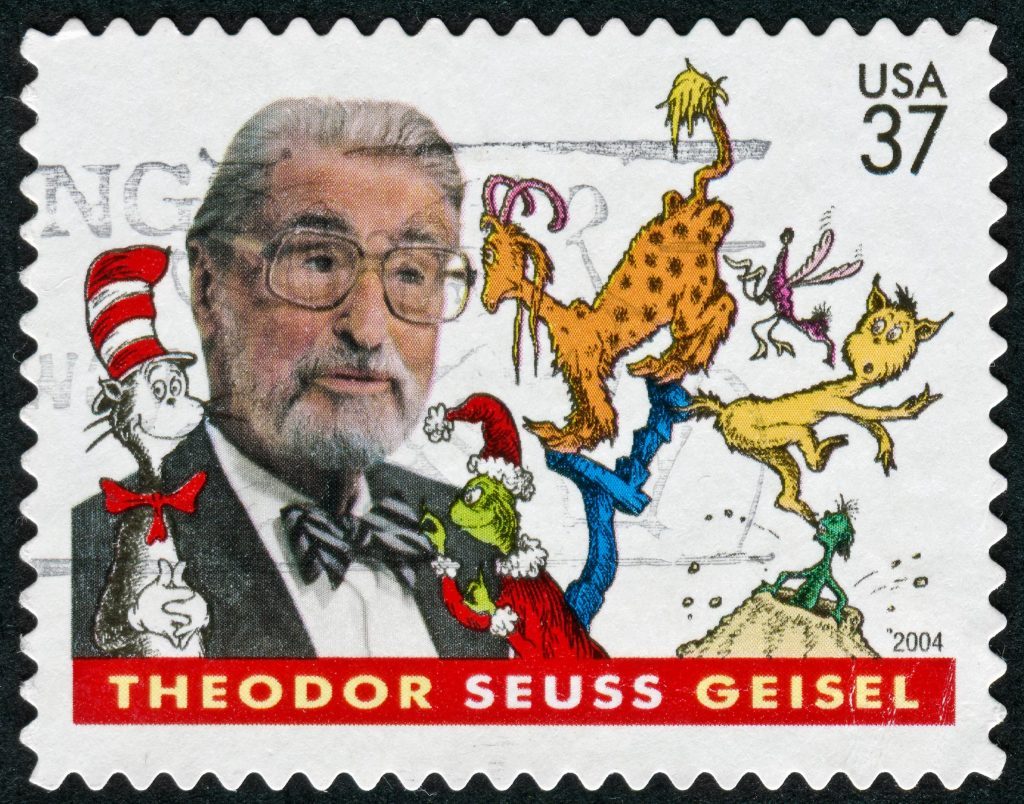 Theodor Seuss Geisel was born on March 2, 1904, but was reborn in 1927 as “Dr. Theophrastus Seuss”—a pen name he gave himself at Dartmouth College so he could go on publishing humor articles despite the academic probation he incurred for sipping gin during Prohibition.

There are many things that would surprise you about the beloved author of The Cat In The Hat, Green Eggs and Ham, and Oh, The Places You’ll Go!—least of which being how many books he still sells each year. In honor of what would be his 112th birthday, celebrate the great Dr. Seuss with these surprising numbers that tell the unusual tale of his life.

1: Number of imaginary children Dr. Seuss had. To shut up friends who boasted about their offspring, Seuss invented one of his own named Chrysanthemum-Pearl. He included her name on family Christmas cards (along with other characters like “Miggles, Boo-Boo, and Thnud”) and even dedicated The 500 Hats of Bartholomew Cubbins to her.

6: Number of Seuss’ books that rank among the top 20 bestselling children’s books of all time, according to Publisher’s Weekly. The Doctor’s bestsellers in order: Green Eggs and Ham; The Cat in the Hat; One Fish, Two Fish, Red Fish, Blue Fish; Hop on Pop; Oh, The Places You’ll Go!; and Dr. Seuss’ ABC.

7: Number of Godiva sisters who rode nude on horseback in Seuss’ first “adult” picture book, The Seven Lady Godivas. The book was a spectacular flop when first published in 1939—and then again when re-published in 1987.

20: Number of languages into which Seuss’ books have been translated. Who could forget the Yiddish classic, Eyn fish tsvey fish royter fish bloyer fish?

27: Number of rejections from publishers of his first children’s book And To Think That I Saw It on Mulberry Street.

39: Age when Seuss volunteered for the military. His propaganda films would end up winning Academy Awards. 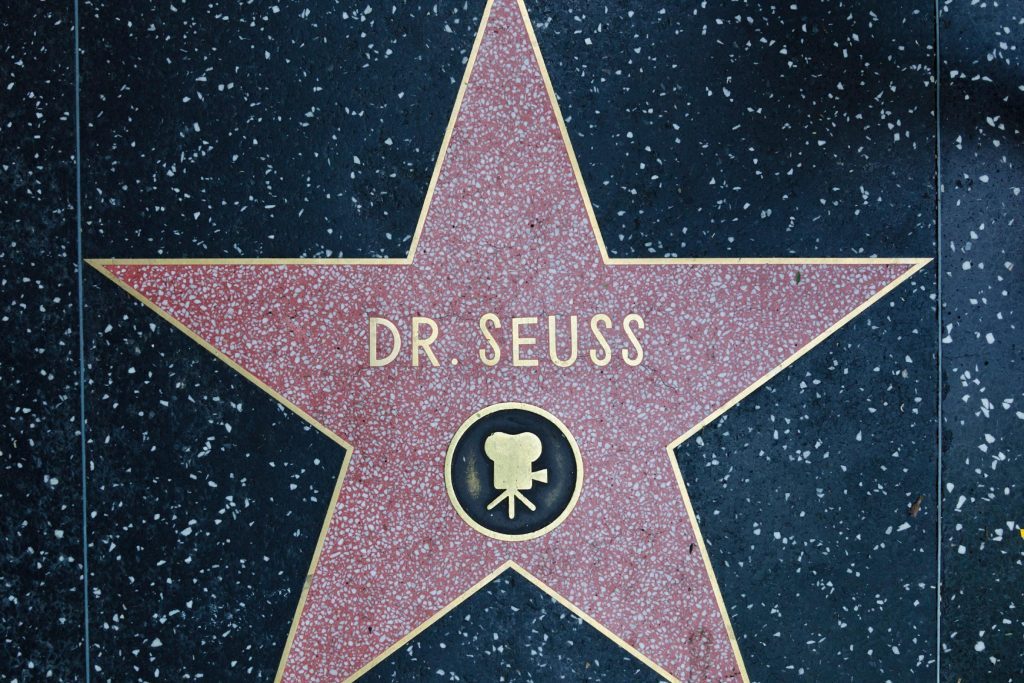 50 or less: Number of words Seuss’ editor, Bennett Cerf, challenged the Doc not to exceed in his next book. Seuss shot back with Green Eggs and Ham. Total number of distinct words: exactly 50.

52: Seuss’ age when he actually became a “doctor.” Dartmouth, Seuss’ alma mater, awarded him an honorary doctorate in 1956.

$1,000: Amount of war bonds Seuss sold to his grandfather as a young boy scout in 1918. As one of the top ten sellers in his troupe, he won the chance to meet Theodore Roosevelt (who bellowed at him so loudly Seuss was forever traumatized.)

6500: Block of Hollywood Boulevard where you can find Seuss’ Hollywood Walk of Fame Star. It’s the least Hollywood could do: Seuss’ books have inspired four hundred-million-dollar grossing films since his death, plus an Orlando theme park.

8,500: Notes and drawings archived in the Dr. Seuss Collection of the Geisel Library at the University of California, San Diego. In  1995, UCSD’s University Library Building was renamed Geisel Library in honor of Seuss and his wife Audrey for their generous donations to the building.

222 million: Total number of Seuss’ books that have sold worldwide.

Priceless: Dr. Seuss’ value to anyone who grew up reading him. 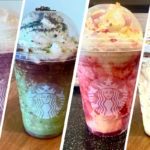 These Harry Potter–Inspired Frappuccinos Look JUST Like Your Hogwarts House 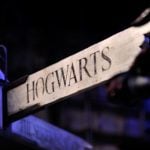